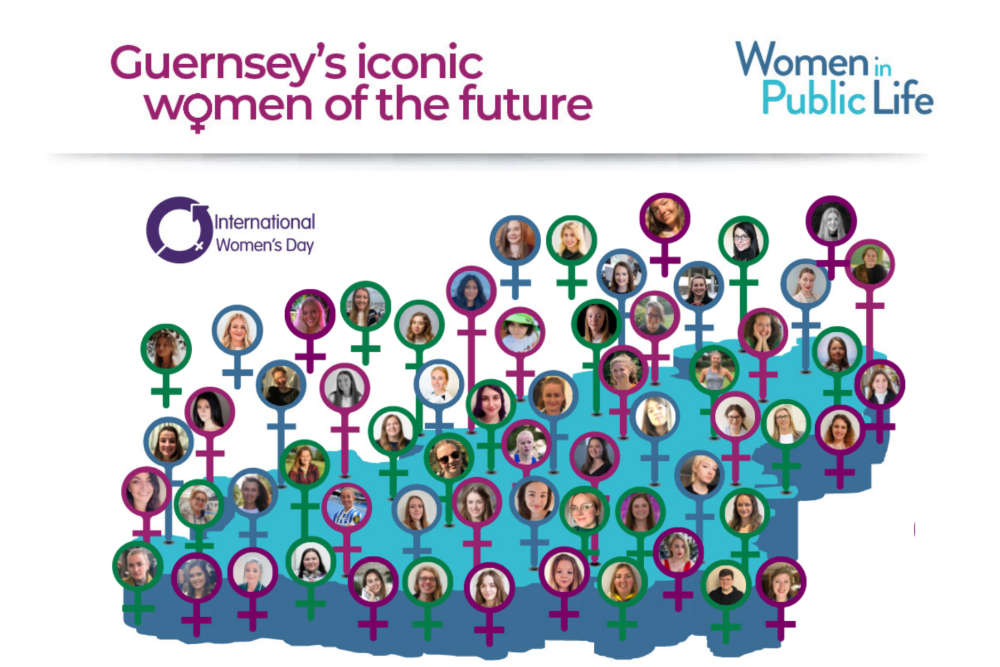 62 young women under the age of 30 have been nominated as Guernsey's icons of the future.

Women in Public Life have been inviting suggestions to mark International Women's Day.

They have created an interactive online map showing why the people who put their name forward believes that have the potential to make a positive difference in the bailiwick and beyond.

WIPL committee member Linda Rolf says the response was better than they had imagined:

"The response from islanders has been stunning. We were hoping for 30 nominations of women and girls under 30 but we ended up with more than double that number.

‘Even more important than the quantity of nominations is the quality. It has been inspiring to read about young women and girls who have already achieved so much, and look set to do great things in the future."

Each of the 62 women are represented with a small photo with details of why they have been nominated.

Among the names and faces included are Heather Ewert nominated by Dr Nicola Brink for her work with the public health team.

"Heather is one to watch – I have no doubt she will continue to make further significant contributions to the lives of islanders over the years. Hard work and dedication, together with a passion for tackling inequalities are central to all she does."

The theme of under 30s was picked this year to highlight that younger women are under-represented in public office.

"This is an impressive generation. They care passionately about the society they live in, and they have the drive and commitment to achieve change.

We hope that highlighting how talented young women are, and how important it is that they have a voice in decision-making, will encourage more to consider standing for a position in public office." - Linda Rolf.