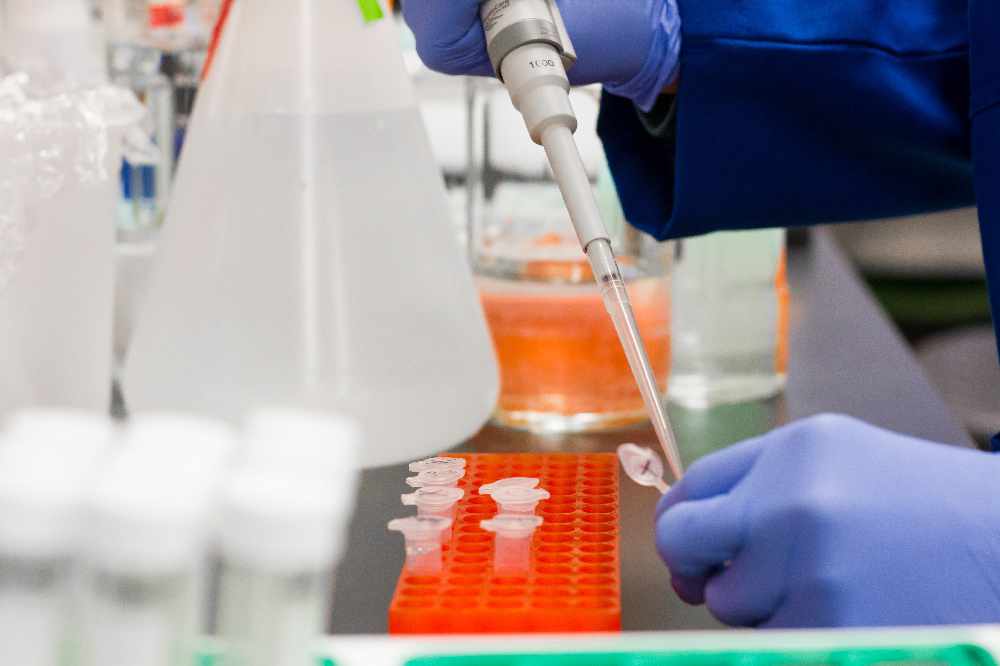 Next week coronavirus testing rules for some people travelling to the Bailiwick from outside of the Common Travel Area will change.

All fully vaccinated passengers who are not from Jersey, the UK, Ireland or the Isle of Man can opt to buy a pack of five lateral flow tests for £25 instead of taking PCR tests.

However, this will not apply to anyone arriving from a country or region on the UK's 'Red List'.

The change will come into effect on Wednesday (27 October).

It was announced as the Civil Contingencies Authority is now recommending that islanders return to wearing face coverings and start undertaking twice weekly lateral flow testing.

In a press conference on Covid-19 yesterday, CCA Chair Deputy Peter Ferbrache said that the borders remaining open as this advice was issued may be controversial for some islanders, but that closing them again 'clearly isn’t an option'.

"Our concern isn't about importing cases, it's about keeping the level of cases and spread of them within our local community down.

...I know also some people will say 'We would never have had community seeding if we kept the borders closed'. I don't regret opening the borders or keeping them open now and allowing people to travel to see family and friends.

I was talking recently to someone who comes from Melbourne. Melbourne has had complete lockdown for the last eight months - people are going stir-crazy. We don't want our environment to be of that ilk."

Yesterday (21 October), Dr Nicola Brink revealed that the recent rise in case numbers has been traced to islanders spreading the virus, rather than visitors bringing it into the Bailiwick.