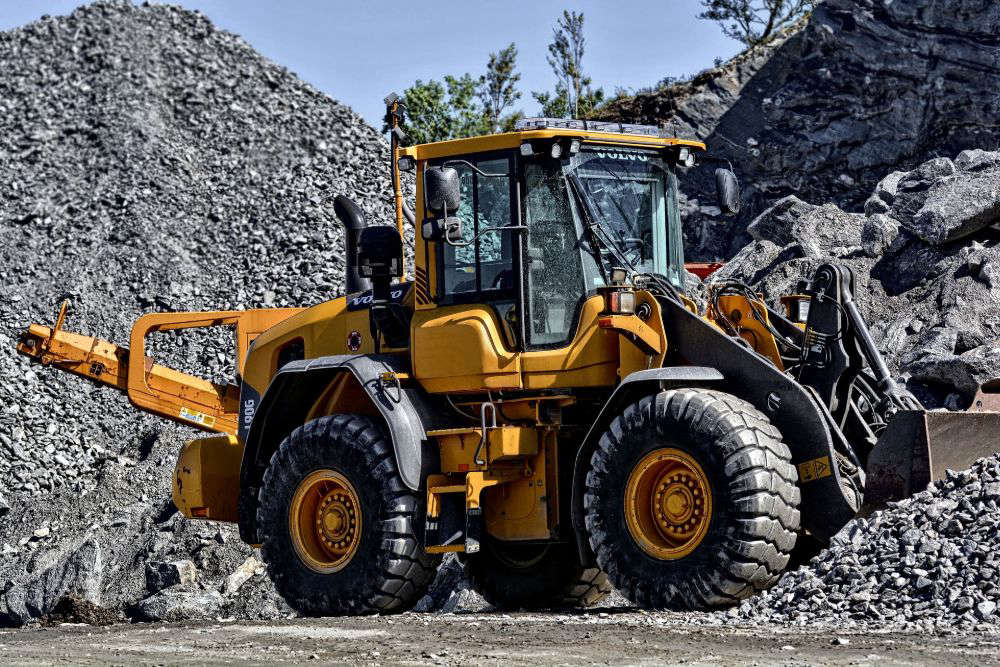 The Development and Planning Authority has published guidance for the quarrying of the headland at Chouet.

The area has been earmarked by Ronez for the quarrying of aggregate once work at Les Vardes is complete.

Proposals from Environment & Infrastructure were passed by the States this summer.

Committee President Deputy Lindsay de Saumarez made the case that, although no one wants to see a beautiful headland quarried, when weighed up against the cost of importing aggregate to support the construction industry, the decision to use Chouet was the correct one.

Now the DPA has finalised and approved the framework that any future planning application to work the site will have to comply with.

A draft version of the framework was published in April 2019 and the department received more than 100 representations during the consultation period.

Issues raised included the visual impact, traffic and the impact on neighbours and wildlife.

The DPA says it has 'fully considered' all the matters raised and adjusted the development framework accordingly to help ensure quarrying is sustainable and the surrounding environment is protected.

Deputy Victoria Oliver, President of the Development & Planning Authority, said once the States approved quarrying at Chouet it was important to get the process moving:

“Through providing broad, comprehensive and practical guidance, we can ensure any planning applications and subsequent developments are in line with Island Development Plan policies and best practice.

“This Framework will now give advice on how planning applications can mitigate impacts on the surrounding area and nearby residents and businesses can be confident that we will be looking closely at how future development will affect them.”

Director Steve Roussel says Ronez will now be submitting a planning application and an environmental impact study but work on site is unlikely to begin until October next year.

"The application will be for what we are referring to as Phase 1 and Phase 2. The first phase is for the initial four years and will be for the fields adjacent to the old Mont Cuet site and Phase two, which is a few years down the road, will be for the area that encompasses the Torrey Canyon Quarry and the green waste quarry."

Steve says there are still some reserves at Les Vardes, the quarry that is reaching the end of its operational life:

"We've got about a year's reserves the way we are currently working at Les Vardes, but after that there is about another five years of reserves under where the quarry processing plant and the asphalt plant are located at the moment. The plan would be to work those after we have started work on Phase 1 at Chouet, we will then remove the plant at Les Vardes and access the reserves underneath there."

The Development Framework can be viewed at here.