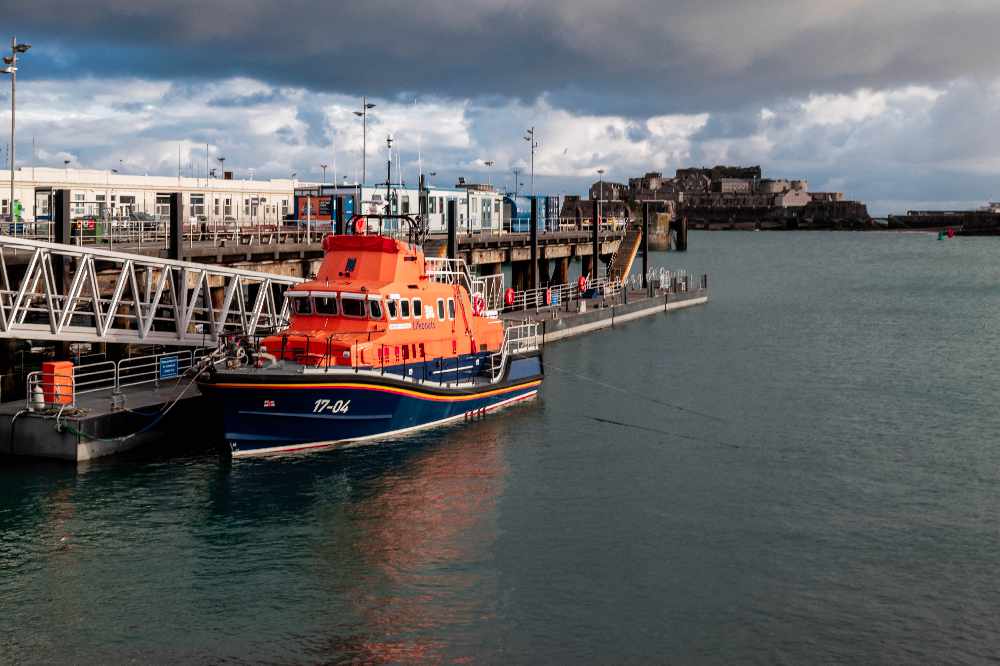 The head of Guernsey's coastguard has warned boat owners to think carefully before heading out to sea.

Captain David Barker says just because people can use a boat, canoe or kayak as part of their two hours a day exercise, doesn't necessarily mean they should.

Captain Barker says it's understandable that islanders may want to spend their outdoor activity time on the sea. But he adds it's important to protect the health of lifeboat crews who may be put at risk rescuing people in difficulty at sea.

If a  crew member becomes infected on a rescue, either from a casualty or another crew member, it can mean that the whole crew has to go into isolation.

Not only does it also put crew's family's at risk, it could hamper efforts to find crew for future rescues, which must be avoided at all costs.

Captain Barker says: "Our main message is: Just because you can, does not mean you should."

Lifeboat Operations Manager for the St Peter Port RNLI, Chris Harvey, adds: “We fully endorse Guernsey Coastguard’s message of whether pleasure boaters’ canoeists or kayakers really need to venture out in local waters or around Bailiwick coastlines currently. If one whole crew has to self-isolate as a result of a rescue, which could have been prevented, this could compromise our ability to attend subsequent incidents and put lives at risk.”