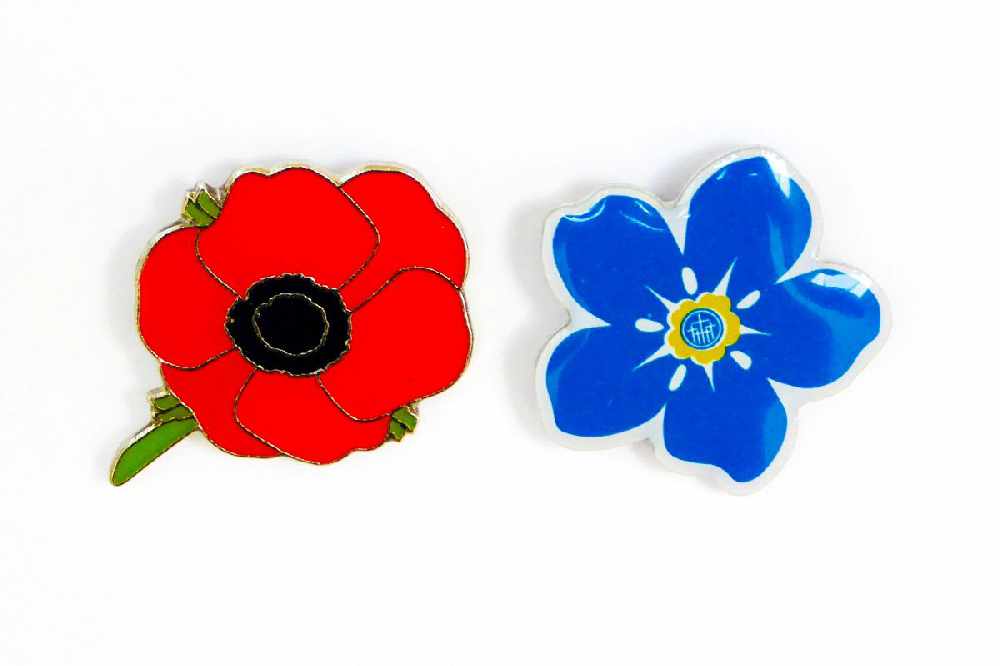 The Combined Nations Armistice Day Service will take place on Monday 11 November 2019, at 10:50am.

The initiative follows several years of an informal service held on Armistice Day, organised by St Peter Port Senior Constable, Dennis Le Moignan, in co-operation with the Honorary German Consul, and has the blessing of Guernsey’s Royal British Legion.

Senior Constable Le Moignan, says, ‘We will be holding a small but dignified service that remembers and commemorates not only an important date, but also recognises the importance of reconciliation, which is reflected so well in our Military Cemetery, where former enemies now lie alongside each other in their final, peaceful resting place.’

Although wreath laying as an act of remembrance will take place, the main emphasis of the Service is centred on the civilian populations who suffered extensively during the past two world wars.

On Remembrance Sunday, on invitation from the local RBL, they attended the Church parade in Anne’s Place and laid a poppy wreath, dressed in civilian clothing. The same day, which was also Armistice Day, on invitation from the St Peter Port Constables, they laid a wreath at both memorials at the Fort George military cemetery. For this occasion they were dressed in uniform.

This year, the visiting officers will attend the CSC dinner on Friday 8th November and the Remembrance Sunday Church Parade service at Anne’s Place, on Remembrance Sunday (10th November). On Armistice Day, Monday 11th November, dressed in uniform, they will lay wreaths at the two memorials at the Fort George Military Cemetery.