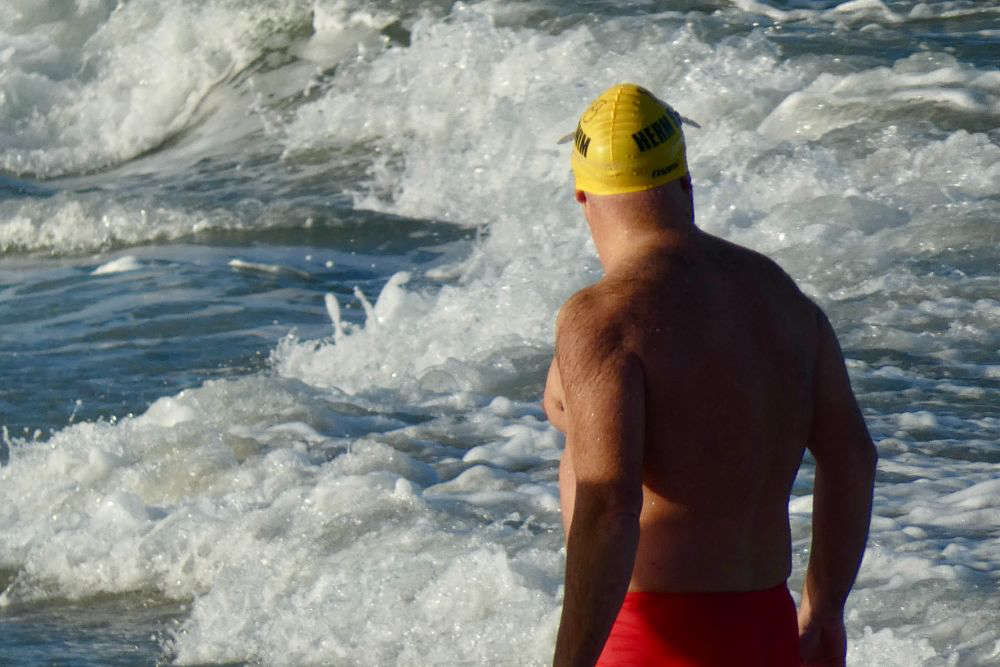 Organisers have taken to the sea early in a bid to get islanders signed up for next month's Boxing Day Swim.

The annual event sees scores of islanders flock to the west coast bay to brave the cold waters for charity.

The countdown to the annual Boxing Day Dip has started… with a pre swim swim #braveit pic.twitter.com/vt1ZEhwvs8

"It's going to be an honour for me to sound the starting horn and get so many intrepid souls into the water to support such an amazing and worthy charity."

Adrian made headlines in the summer after he swam nearly 37 miles in 24 hours at La Vallette to raise money for a referb of the Ladies Bathing Pools. 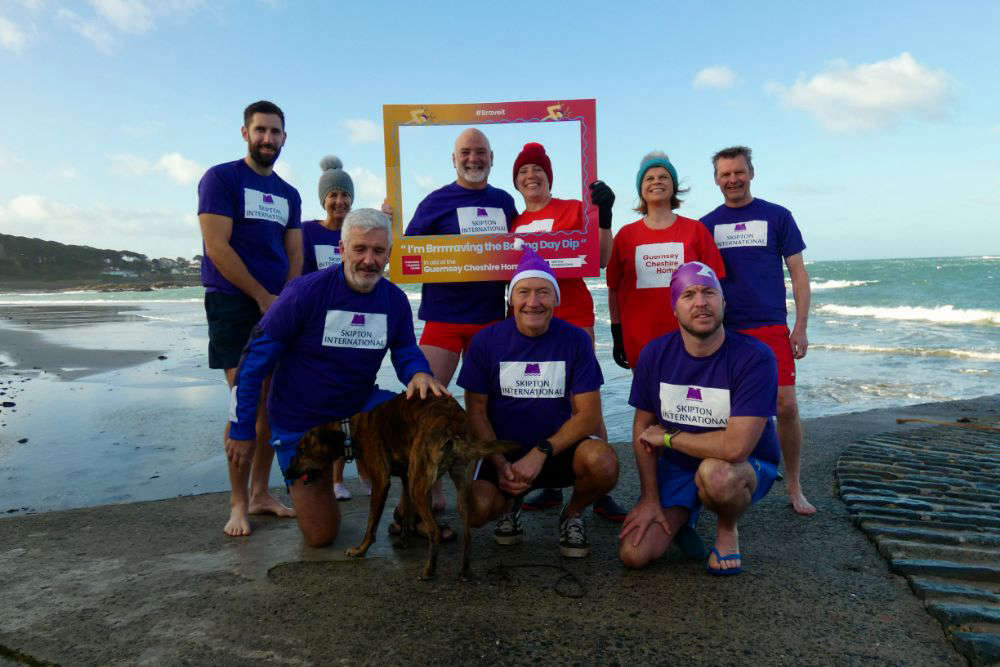 The money raised will got to the Guernsey Cheshire Homes.

Chair, Rhona Humphreys says it's a great community event and is one of their biggest of the year.

"Cheshire Homes needs to raise at least £600,000 a year and this event really supports that."

Last year the swim raised just over £8,000 for the charity.

Rhona swims all seasons and says shes seen benefits from the exercise.

"The benefits have been both social and physical, my health as a whole has improved."

This years swim takes place at 10.30am on Boxing Day.

You can donate to Guernsey Cheshire Home here.