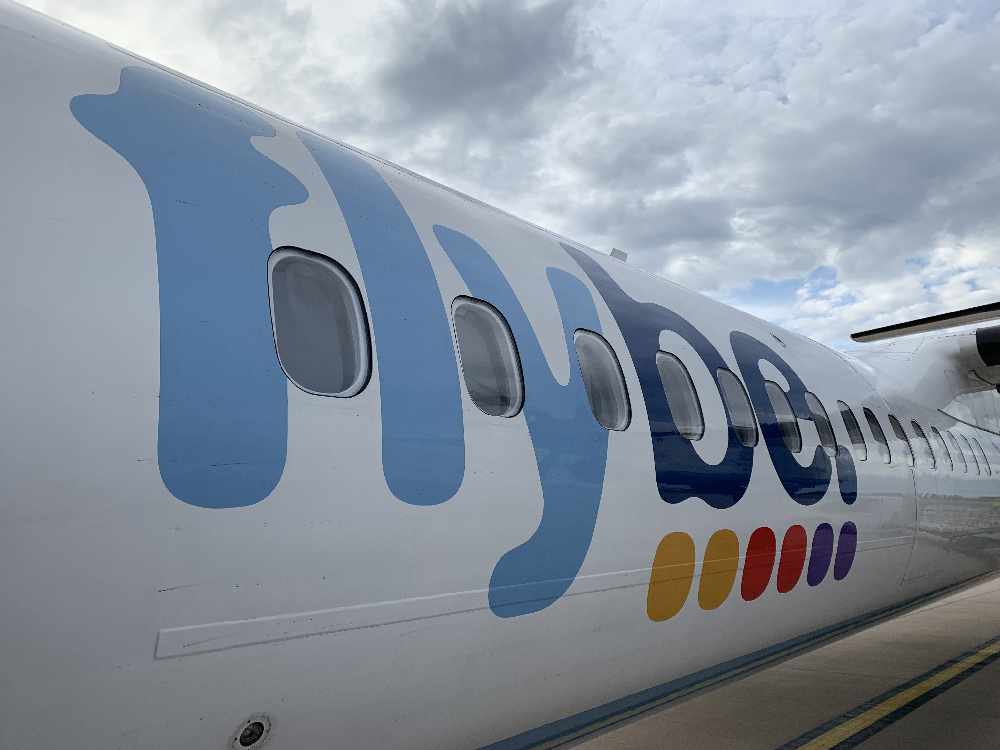 It's been confirmed that the Guernsey Heathrow service is to end at the end of March but the London Southend route is to continue.

Deputy Parkinson commented, “Our discussions with Mark and members of his senior management team were positive and
productive, during which Mark reiterated Flybe’s commitment to Guernsey and to the continuation of their Birmingham and Exeter triangular services for the future”.

During the call Mr Anderson confirmed again that unfortunately the current Heathrow slots used for the Guernsey service were to be returned to the slot owner and that no other slots were available to continue the service into the Summer 2020 season. However Flybe would still work with the Committee to seek and secure possible slots for the Winter 2020/2021 season.

Deputy Parkinson added, “While it is very disappointing that we will not be able to continue the Heathrow service into the Summer season, were very pleased that Flybe did confirm during our discussions that, from the beginning of May, they will fill the gap and operate the London Southend route following the announcement by Blue Islands that they will be suspending the service from 27th January."

Seats will go on sale shortly.