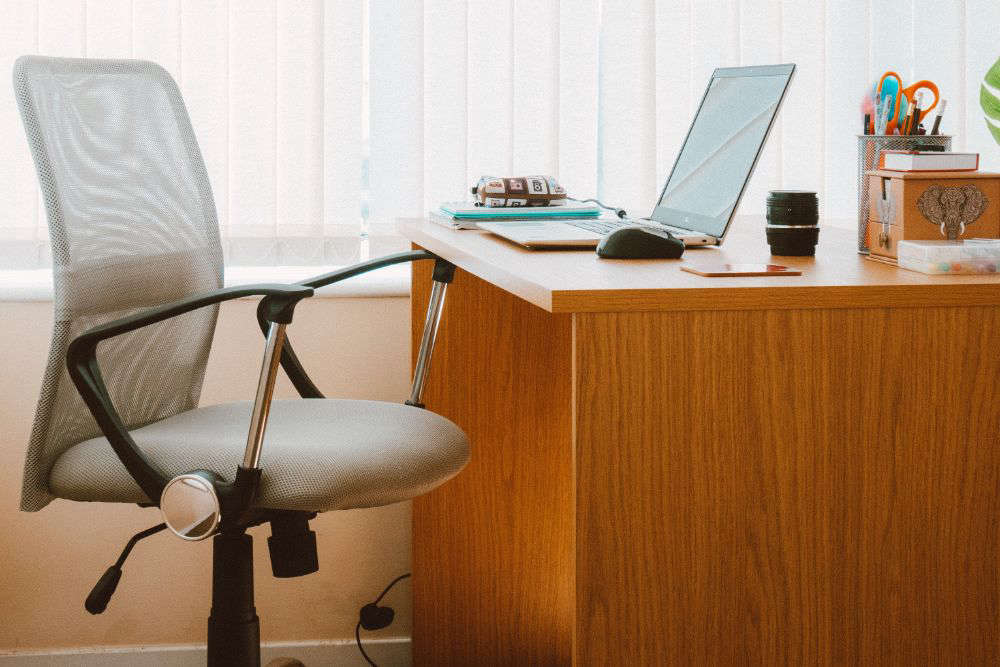 Opinion is divided over the exit of States of Guernsey Chief Executive Paul Whitfield.

He has been removed from office, with Policy and Resources saying a change in senior leadership was needed.

‘"The Committee recognised the need for a change in senior leadership and have taken action to bring this about."- Deputy Peter Ferbrache.

A statement released on Thursday evening quotes Mr Whitfield as saying he has had time for 'reflection' whilst on annual leave with his family and that moving on 'provides an opportunity to focus on some new and different challenges'.

No further details have been given. 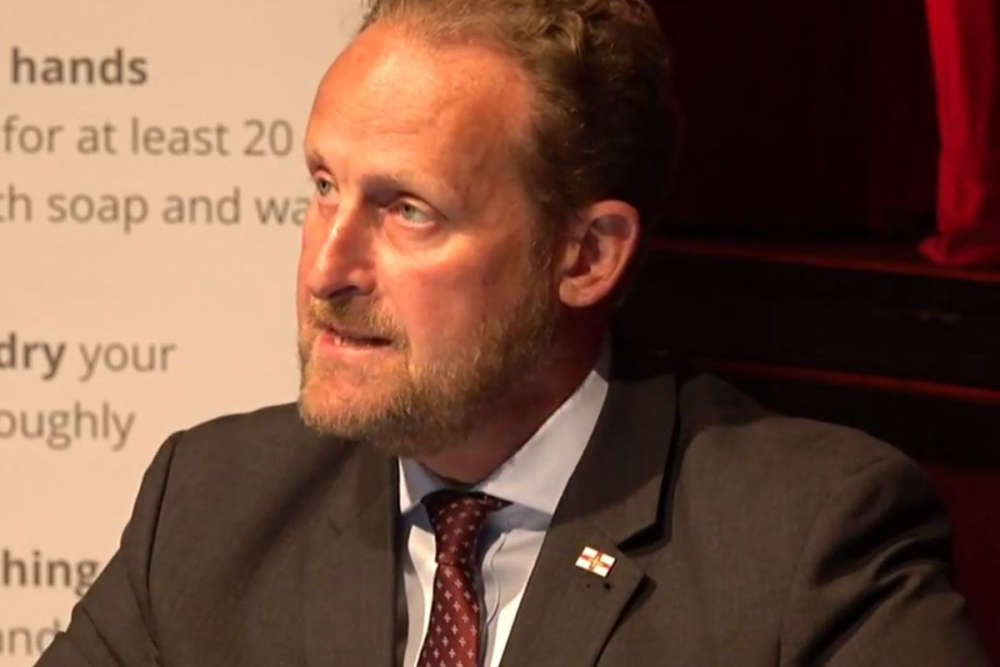 Mr Whitfield has worked in the public sector for four decades, earning an OBE in 2020 for his service .

He retuned to States of Guernsey employment eight years ago and, as Chief Executive, has been responsible for more than 5,000 employees.

Reaction to the announcement of his departure has been mixed.

Comments range from 'good riddance' to messages of gratitude and praise for Mr Whitfield's 'strength and, integrity' doing 'an impossible job'

Writing on the Island FM and States of Guernsey Facebook pages, Simon thinks 'the wrong person has been removed', and Sheila says 'so farewell to anybody who knows what needs to be done',

Carl says 'take out the next two layers beneath him and we might actually see some progress'.

Tina says when someone is removed it's usually at a price, and Adam ponders if there could be a constructive dismissal claim.

Former Chief Minister Deputy Gavin St Pier says he is 'unsurprised by this move to remove Paul, other than it has taken the new political leadership as long as it has to deliver what they wanted from the outset.'

"Like all of us, Paul was subject to public scrutiny and consequent criticism. I found him extremely hardworking and diligent, operating in an very difficult environment - both organisationally and then with the political overlay. Not an easy role or post to fill."

Deputy St Pier told Island FM that Mr Whitfield's removal will not solve the problems the Chief Minister thinks it will.

"I think the new political leadership in the States made it very clear that a change in the leadership of the civil service is one of the things they wanted to achieve so I think perhaps the only surprise is that it's taken as long as it has.

I think, counterintuitively, it will result in quite a lot of wheel spin and won't necessarily lead to the rapid changes that they think might be achieved.

Those that have engineered this clearly have their own objectives in mind so I think we'll have to sit back and see what happens. It's easy to see it as solving an issue that they may have identified but, in reality, they're simply creating a whole lot more issues."

They are right about one thing: there is a need for change in senior leadership...so when are we going to see it? 😉 https://t.co/fLUenHc3Ef

BREAKING 2023: ‘We’ve not achieved what we wanted. We lost the previous Chief Executive. The new one cost more and took ages to find and then made further expensive management changes around them, making it very hard to get any traction. None of this is our fault, obviously.’ https://t.co/UvVvDc65qD

Island FM has been told no one from government is available for interview on the subject of Mr Whitfield's departure today.

It has been confirmed to us that Mr Whitfield has already left office and Mark de Garis is now Interim Chief Executive.

In answer to questions we posed about severance pay, a spokesperson said  'matters between an employee and the employer are between those parties'.