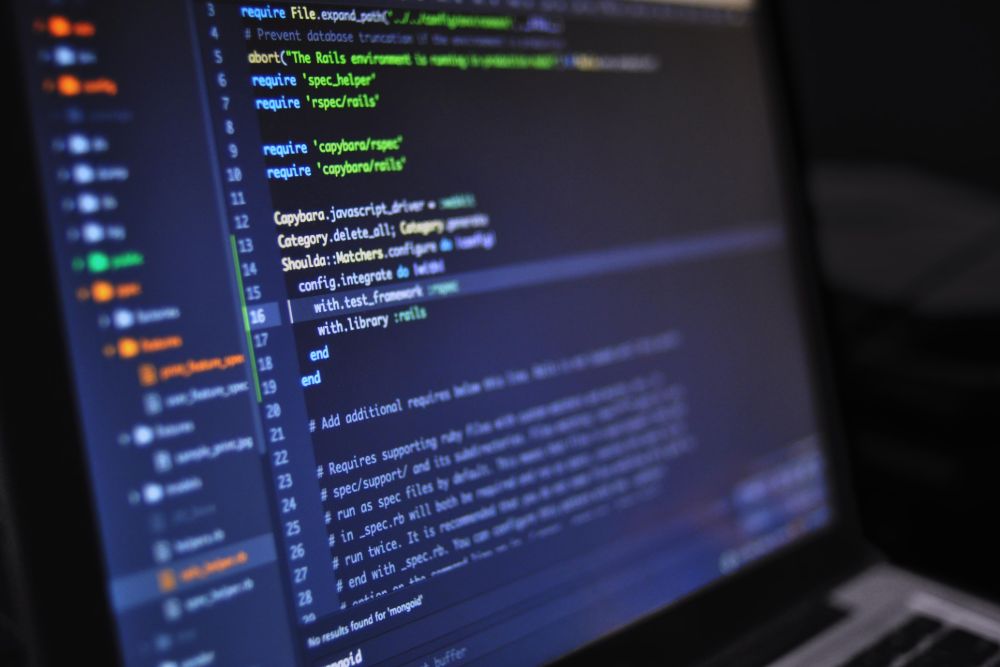 It knocked out numerous services including benefits payments, school emails and WIFI  and online flight and harbour information.

WIFI access to schools was reinstated and all 'public-facing' online services were temporarily said to be working again.

"While systems are now back online, staff in some areas are working hard to clear backlogs caused by the system outage. We thank customers and services users for their patience should there being any delays to provision."

They updated their response online this afternoon (1 December):

The failures have raised questions about the resilience of government IT systems.

The States says the forced shutdown last Friday when the overheating occurred protected the server and safeguarded all data, but 'did cause significant performance issues across the States IT network'.