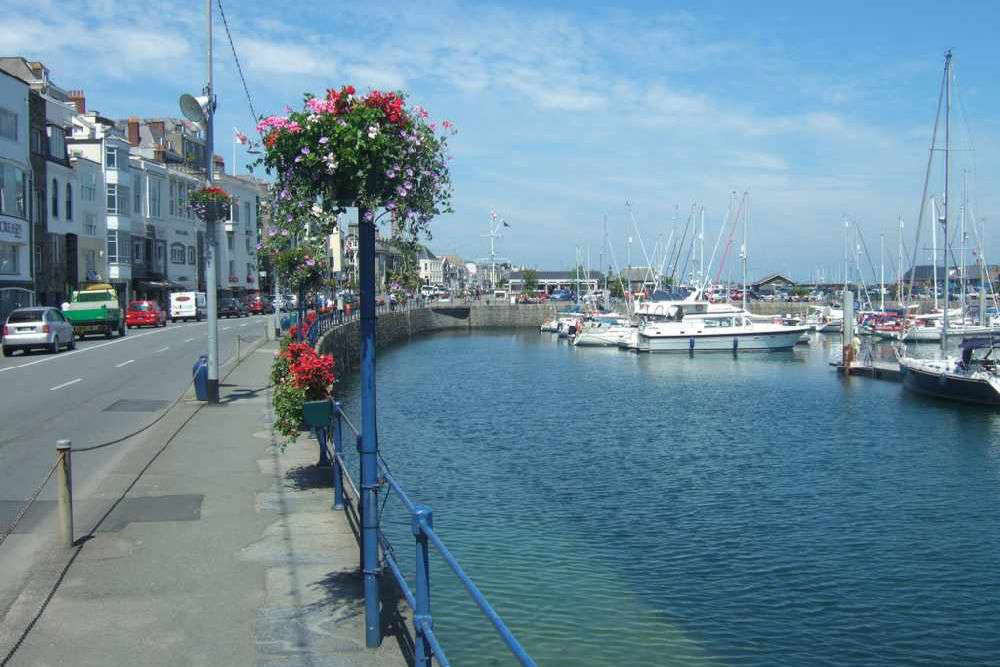 Outdoor dining tables will be a permanent feature on one section of the Quay in St Peter Port.

It means islanders are able to eat outdoors well into the winter at some establishments.

The layout will follow the same as the trial that ran this summer.

Tables will line the western side of the Quay between Crown Pier steps and Mora restaurants.

There will be a walkway along parts of the neighbouring unloading bay.  Planters put in to section off the area will remain.

Overnight parking and day-time unloading along parts of the Quay will be removed.

Businesses in the area have been welcoming the news, but think more can be made of it.

Simon Allun from Pingquay has been telling Island FM that the change is 'fantastic' but increasing the space by removing one lane of traffic on the road would help everyone.

"We're not going to be over greedy, but we'd just like a little bit more comfort. And being east coast, we lose the sun around 2:30pm so, it would probably extend the sun by another half-hour/45 minutes.

"Obviously when it's raining, there's not a great deal we can do about it but - with the canopies over the buildings - we could put some heating systems underneath the canopies and make it a little bit more comfortable.

"There's some lovely winter days. It might be a bit chilly but if there's no rain and if you dress for the winter, it might be a bit nice to sit outside in the sunshine."

Mr Allun added that he hopes to see even more establishments get the same chance in future.

"The more the merrier. If other businesses would be allowed to do it as well, we could enhance the seafront a bit more. Maybe closing the road at weekends after 6pm or on Fridays overnight so, there's more pedestrian access around the marinas and visiting yachts can come off and it's more of a promenade."

Deputy Lindsay de Sausmarez, President of the Committee for the Environment and Infrastructure, says the response to the trial during the summer has been 'overwhelmingly positive'.

“The Committee for the Environment and Infrastructure were encouraged to see the enthusiasm of the businesses involved in the scheme to make the trial a permanent fixture and look forward to these areas being invested in to enable year round al fresco dining.”