Electricity Tariffs From France On The Cards 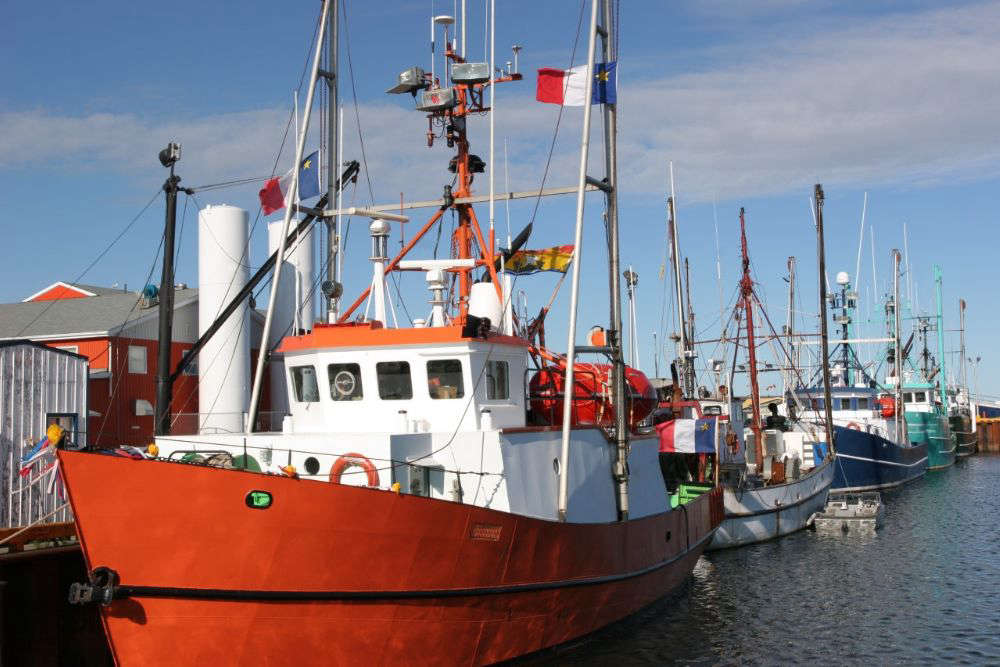 The French Government could introduce higher charges for electricity to the Channel Islands, amid the ongoing fishing licensing dispute post-Brexit.

Yesterday (27 October) French officials made further threats to cut the power to Jersey. If they followed through it would also cut Guernsey's power access.

"It would be breaking the law if France cut off electricity to Jersey because of a dispute with them and it affected us when we're not in dispute, as it were, with them and we have made that very clear. We continue to do so.

It is difficult when we're caught up in problems that are largely based elsewhere. It's not just Jersey, it's the UK as well ... but largely the French and our near neighbours are happy with the process and progression that we've been making towards the new licensing regime.

Deputy Le Tocq repeated his message that continued threats could also see Guernsey install a new electricity cable to the UK instead.

He says that he would like to speak to French Government officials directly, which has not happened at all yet.

"I've said all along that it would be  much simpler if we could just sit down with our near neighbours and it would have been resolved by now but that isn't the way it works, unfortunately.

I haven't spoken to anyone in the French national government. In fact, when there's been any attempt to do so by our neighbours it's been resisted until very recently.

Previously, Jersey denied 75 applications for French vessels to fish in its waters. 162 permanent and temporary licences have now been granted.

At the same time as the French announcement yesterday, Jersey Government officials were meeting representatives from the European Commission, the UK and France to discuss the subject further.

Jersey Senator Ian Gorst says he is 'disappointed' with the threats.

We are extremely disappointed at today’s announcement from the French Government. The retaliatory measures outlined are disproportionate.

A statement has been released by a spokesperson from Downing Street:

“France’s threats are disappointing and disproportionate, and not what we would expect from a close ally and partner.

The measures being threatened do not appear to be compatible with the Trade and Cooperation Agreement (TCA) and wider international law, and, if carried through, will be met with an appropriate and calibrated response.

We will be relaying our concerns to the EU Commission and French government.

“The UK stands by its commitments in the TCA and has granted 98% of licence applications from EU vessels to fish in our waters.  All our decisions have been fully in line with this commitment.

We also support Jersey and Guernsey’s handling of fisheries licensing decisions, which has been entirely in line with the provisions of the TCA”.