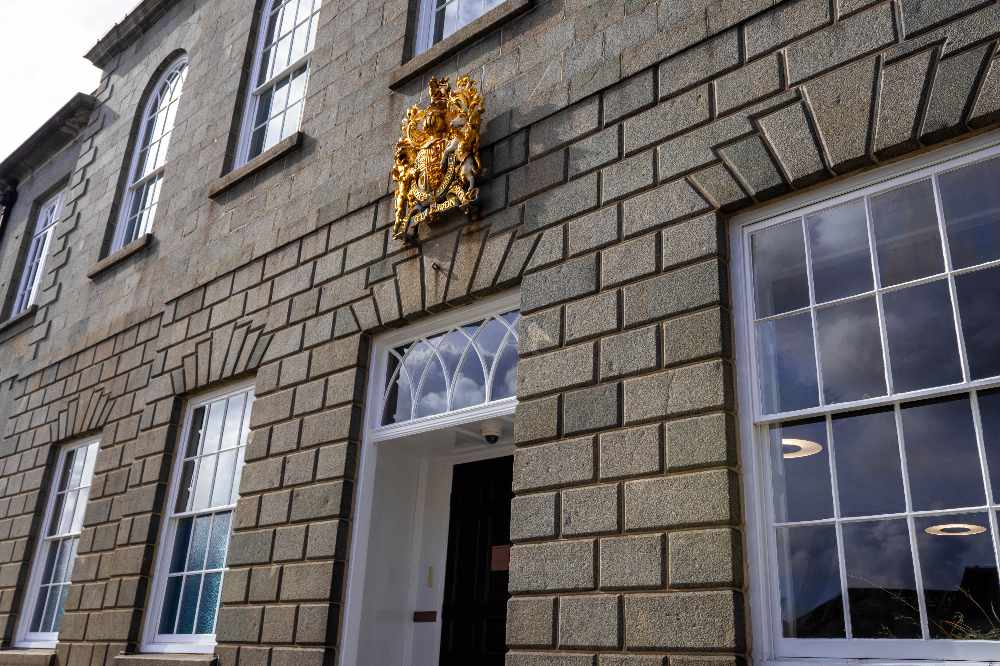 A terms and cost of a review of Guernsey's government's handling of the Covid-19 pandemic are expected to come to the States for debate in April, after deputies agreed there should be one.

Only four politicians opposed the idea of a review, which came during a wider debate about 'Living responsibly with Covid' and transferring emergency powers more broadly to both the Medical Officer of Health and the Health and Social Care Committee.

Those not in favour of the amendment were Deputies Sue Aldwell, Al Brouard, Dave Mahoney and Bob Murray.

Arguments against it included that it would be 'pointless', 'naval-gazing' and 'not a good use of time or resources'.

It had been put forward by Deputy Andrew Taylor and seconded by Policy and Resources Vice-President Heidi Soulsby.

The former member of, and adviser to the Civil Contingencies Authority - which has led the pandemic response - said a full review could look at what the States had done well and less well.

Further details of how a review might be conducted are now expected to be presented in the spring.

Scrutiny Management Committee President Deputy Yvonne Burford said a 'suitable third party' should be appointed.  She thinks such a piece of work would likely take a year and cost an estimated £100,000.

The Civil Contingencies Authority will decide whether to disclose confidential papers to the review.  Chief Minister Deputy Peter Ferbrache said he agreed with disclosure.

The pandemic exit blueprint  - published this week - won't be debated by the States after all following a u-turn on a previously supported amendment from Deputy Charles Parkinson.