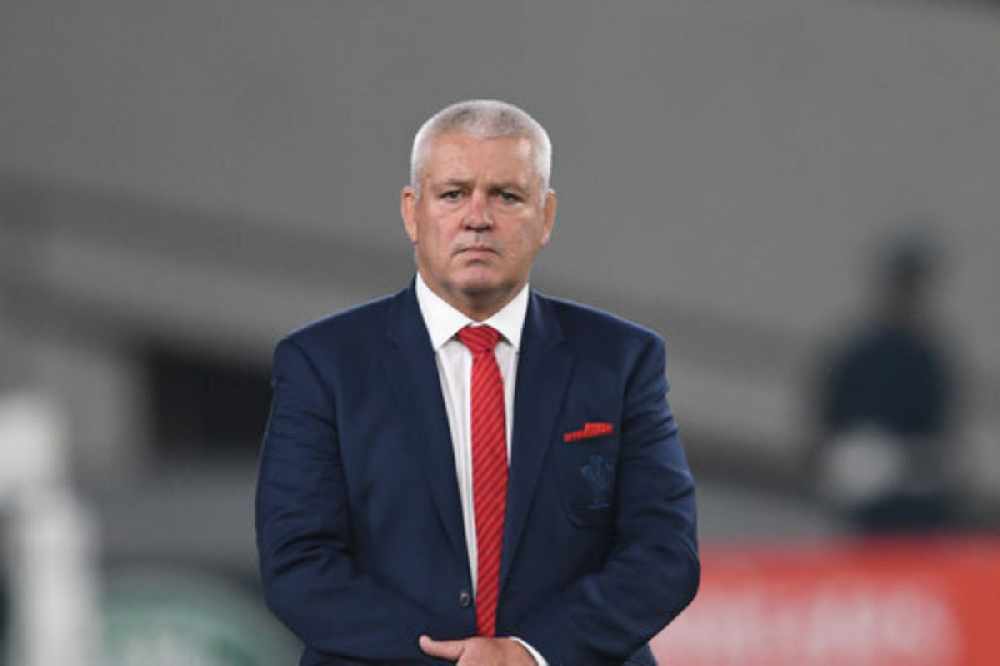 The British & Irish Lions coach came over to consider the island for a pre-tour training camp, before later deciding to go to Jersey instead.

His trip sparked controversy after it was revealed that he was able to bypass local Covid-19 self-isolation restrictions.

Although it was said at first that Mr Gatland was given meals in his hotel room, the States later confirmed that he had two meals with members of the local Civil Contingencies Authority and sports representatives. 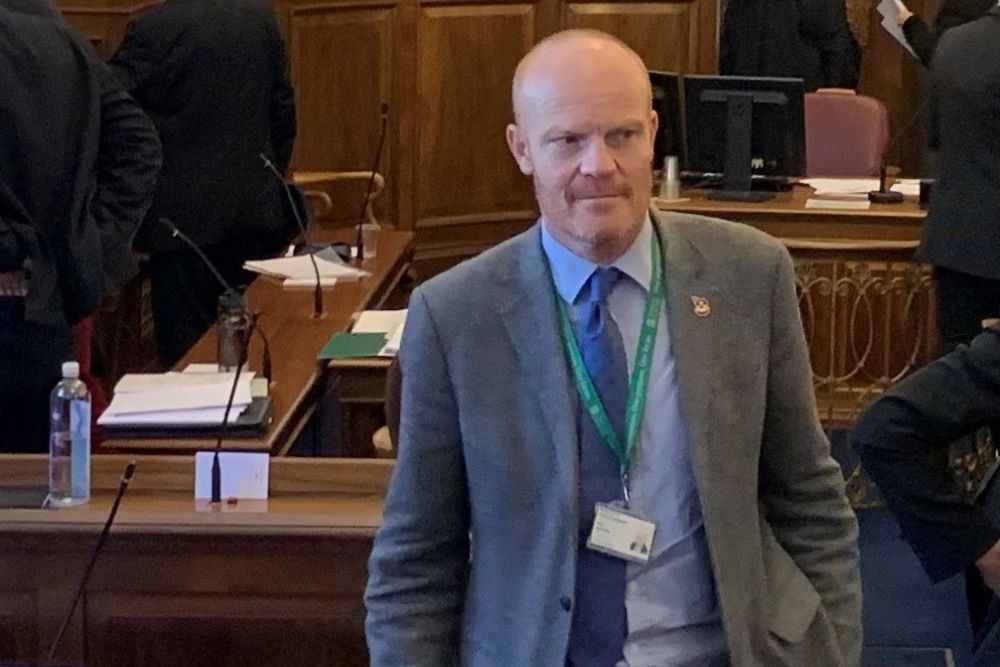 Deputy St Pier is concerned that this will put the island community's support and compliance with coronavirus restrictions at risk:

"This has polarised and divided the community. I'm still getting some angry emails and questions from members of the public who are just not happy with the way it was handled. The government has admitted that it wasn't handled terribly well. So what these questions are designed to do is frankly get all the information out there."

Deputy St Pier is asking for a full itinerary of Mr Gatland's visit, whether any States expenses were incurred as a result, and exactly how many people attended each of the meals with him.

He says he supports the States' decision to explore the opportunity, but is disappointed by how it was communicated to the public:

"It was absolutely the right thing to do to try and embrace this opportunity and try and support and encourage it - I absolutely endorse that. It's a matter of regret that they have decided to go to Jersey rather than come to Guernsey, but I am not surprised."