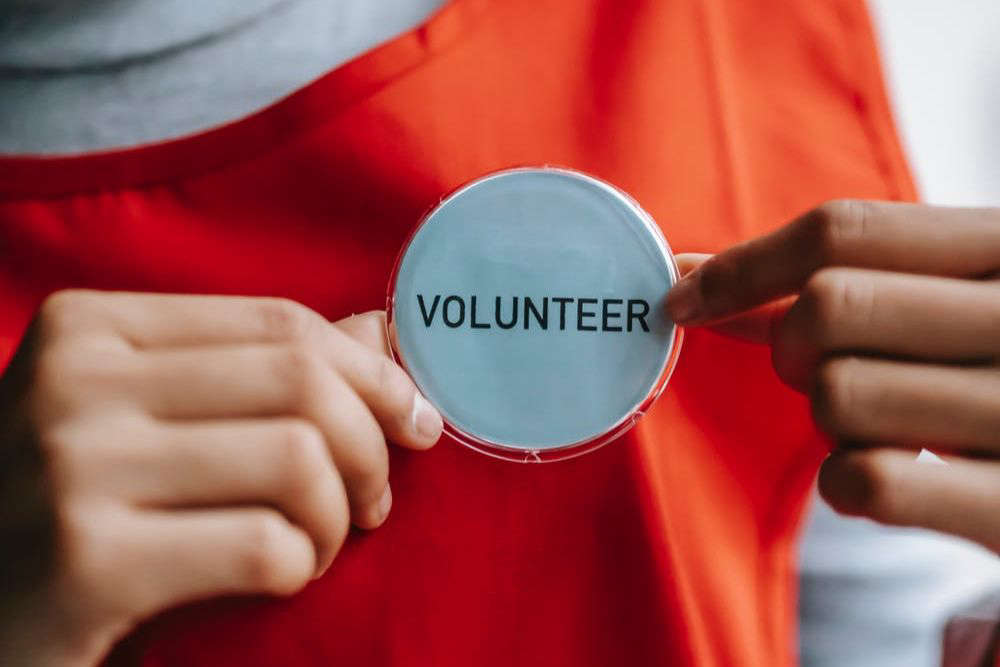 The chairman of the Association of Guernsey Charities says charities are being 'overlooked' by the government just when more people than ever are turning to them for support.

Malcolm Woodhams has called on politicians to recognise the true value of their contribution to island life.

The AGC Chairman says charities are being overlooked at a time when islanders have become more reliant on the third sector.

The Association represents over 350 Bailiwick organisations, many of which have suffered badly financially during the pandemic.

Mr Woodhams says it is disappointing the vital work charities undertake in the community is being taken for granted.

"There has been some discussion with Policy & Resources regarding the work of the charity community sector in the Government Work Plan but, for example, the budget last autumn didn't have one single mention about charities, with no advantages for any community-based organisation - which is very disappointing.

Following a detailed consultation with charities, the AGC published a Third Sector Strategy for Guernsey in January 2019.

It says that many of the priorities have not been addressed, and that 'the pendulum has swung the other way' in terms of increasing administration and bureaucracy.

"We accept that some of this is necessary and unavoidable but we had expected that there would be measurable progress in other areas of our strategy to offset these obstacles.”

Mr Woodham says he would like more businesses to be flexible to allow employees to share their skills with the third sector:

"There are so many charities over here that could really do with some business assistance, governance, charity treasurers... and that is where people can really step forward and help local organisations. It's about using their skills to contribute towards causes of which they're passionate."