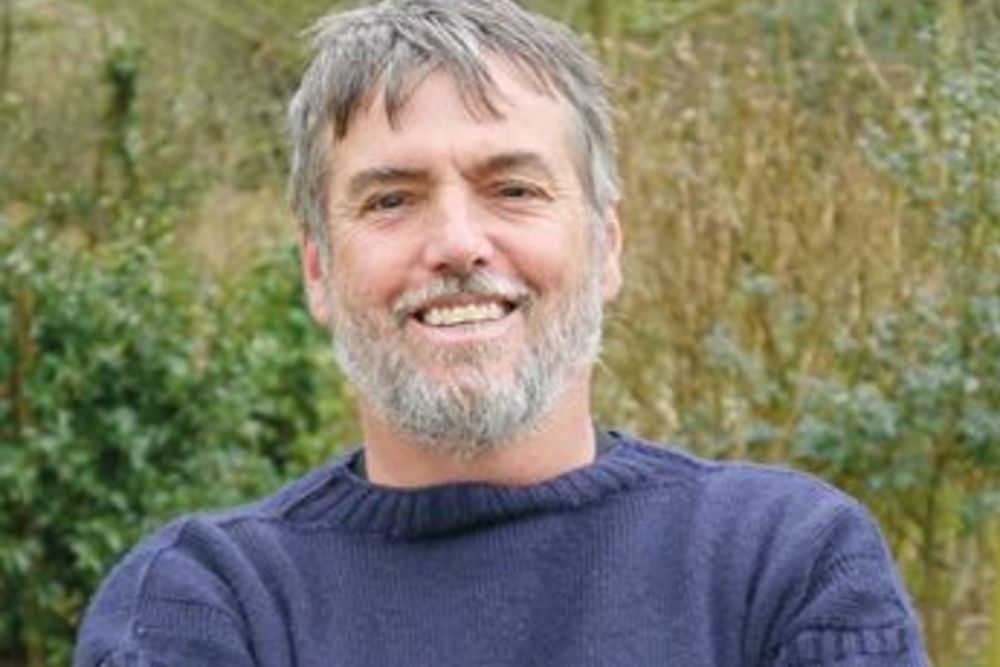 Deputy Peter Roffey has issued a stark warning that the States needs to act now if two funds that provide for various benefits and long-term care costs are to remain solvent.

Following a review by the Government Actuary, it's concluded that the Guernsey Insurance Fund and the Long-Term Care Fund, which is designed could run dry within the next two or three decades if nothing is done.

The former pays or various benefits, such as unemployment, maternity and incapacity, while the LTC Fund is designed to assist with the costs of care in residential homes,

The Government Actuary has calculated that, based on assumptions used in its review, the Guernsey Insurance Fund will be exhausted by 2039.

If the current rates of contribution are maintained to the Long-Term Care Fund, it is projected that the balance will be empty by 2053.

"If we don't do anything those funds will run out of money, and if we run out of money we'll no longer be able to afford pensions or payments for long-term care. Of course we're not going to let that happen, the buffer fund has got quite a few more years to run before it reaches that crisis point, but it's absolutely crucial to address it now," Deputy Roffey has told Island FM.

The President of the Employment and Social Security Committee adds it has no intention of letting them run out, but says the Assembly needs to take remedial action now.

"The States have always, understandably been very loath to do anything about increasing the income to the funds because that income can only come from one place and that's from you and me, the people of Guernsey.

"But I'm afraid the demographics are such that the income to those funds does need to increase because the demand on them is increasing."

The Committee targets a baseline of each fund holding at least twice annual expenditure.

The Government Actuary has calculated that the Class 1 contribution rate will need to increase to 11.3% from January 2022 to target a balance of twice annual expenditure in 2080.

It's also calculated an increase of 1% to the Class 1 contribution rate is needed to put the LTC Fund on a sustainable footing given the States last year approved extending benefits in future to cover care provided at home.