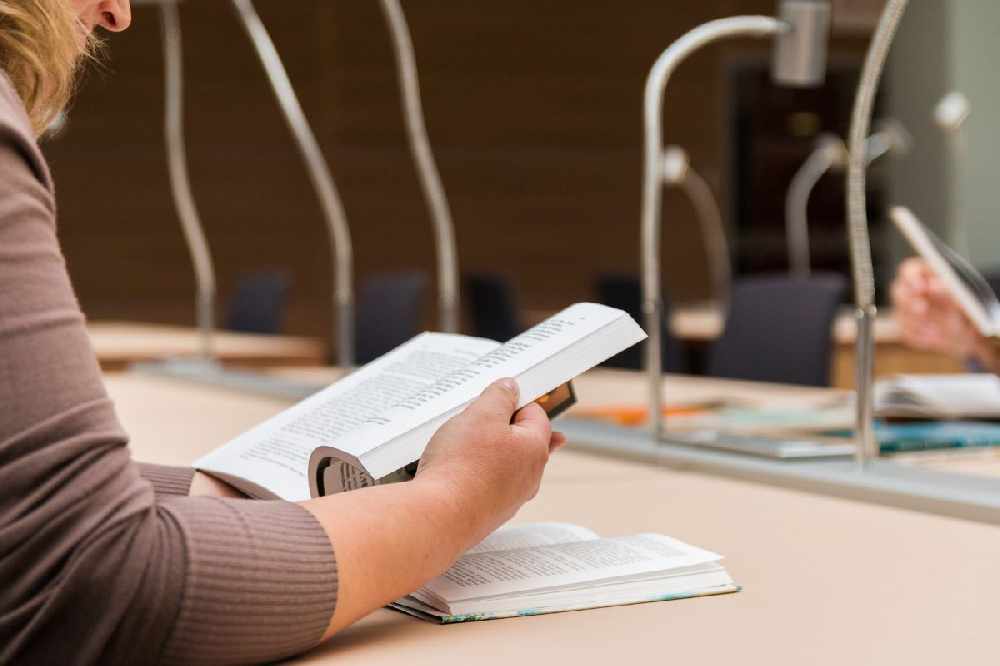 Guernsey students heading to university in Wales from September will be charged home fees.

The decision has been approved by the Welsh government and follows a similar announcement by the English government last year.

The majority of Welsh universities are already charging students from the Crown Dependencies home fees, but from the next academic year all of them will.

It means Guernsey students will pay the same as UK residents for all levels of study.

“Our Committee is delighted with this change, which addresses an issue that I know has been of concern to a number of students and their families for some time now, particularly following the changes made last year relating to English universities.

On average there are up to 35 students from the Bailiwick who go to universities and other higher education providers in Wales each year. I’m pleased the Welsh Government has recognised the value our students bring.

This decision will provide welcome certainty to our young people that they will be treated the same as their UK counterparts, as far as fees are concerned, when attending university in Wales.”