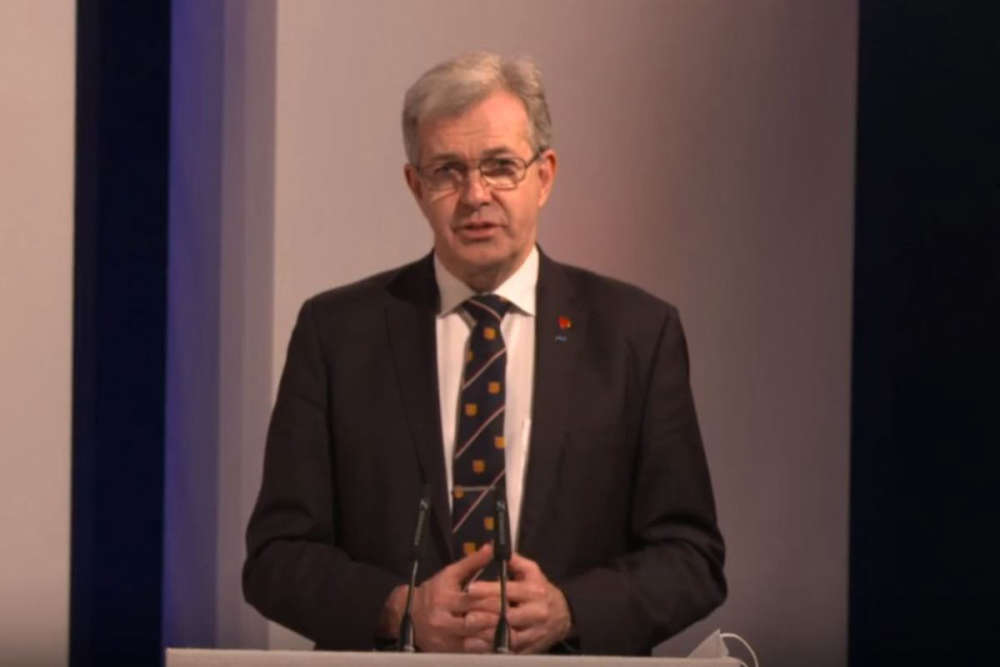 It's the first time an incumbent leader has lost in an election.

The declaration brought more disappointment for the Jersey Alliance party, with Deputy Hugh Raymond also losing his seat in the Assembly.

The assistant minister with responsibility for sport has recently undergone heart surgery in the UK and has not been on the campaign trail in recent weeks.

The full results were: