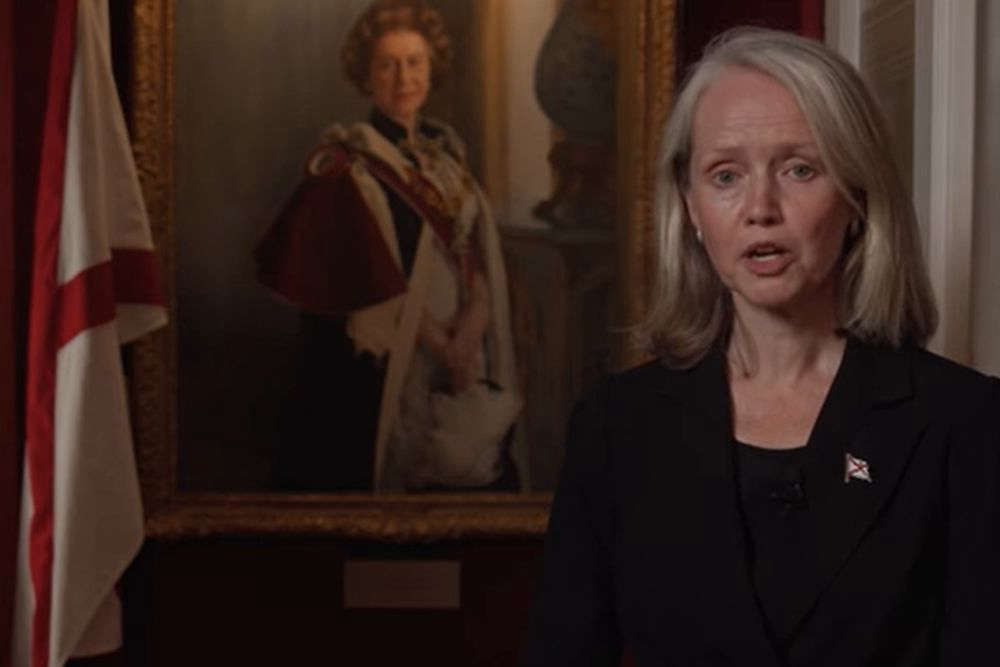 Deputy Kristina Moore says Her Majesty's reign and devotion to public service remains an inspiration to many islanders.

The Chief Minister has expressed the 'profound sadness' of Jersey's ministers and government officials following Her Majesty's death.

The Queen had visited the Jersey on six occasions in her lifetime.

The first was as Princess Elizabeth in 1949 when she attended a special States Assembly sitting in the Royal Square.

Her Majesty's last visit to the island was in 2005, to attend the 60th anniversary of Liberation Day.

"To the people of Jersey, Her Majesty was loyally toasted as La Reine, Notre Duc – the Queen, Our Duke – recollecting the thousand-year relationship between the Crown and the Island, from the time that her forebears were the Dukes of Normandy.

Millions around the world have admired her strength of character, her sense of duty and her steadfast commitment to the British family and the Commonwealth upon which her legacy is imprinted.

I will be writing to His Majesty The King to express the Government’s deepest sympathies and islanders’ admiration for the life and service of Her Majesty Queen Elizabeth II.

Her Majesty’s reign and her devotion to public service remains an inspiration to many islanders." - Deputy Kristina Moore, Jersey's Chief Minister.