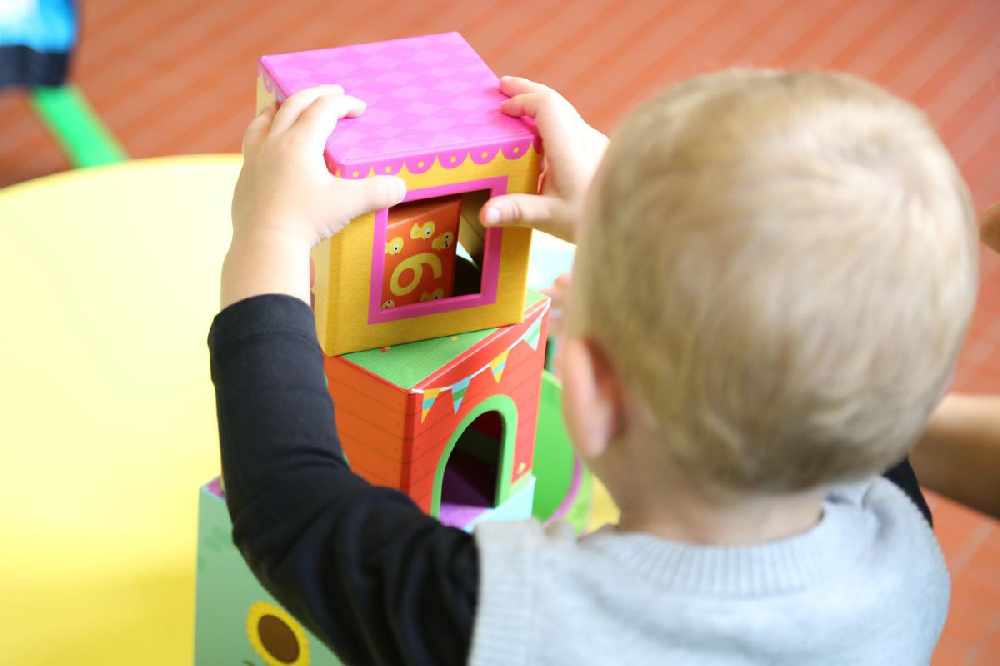 Politicians are being asked to find an extra £2.8 million for nursery education.

A scrutiny panel is arguing Ministers need to allocate the money under their pledge to put children first.

The Children, Education and Home Affairs Panel says there is a gap of just over £2million between what is assigned for providing 30 hours free nursery for three and four-year-olds, and what it actually costs.

The provision was upped from 20 hours in September - and the hourly rate paid to early years providers was also increased.

Yet the funding allocated for 2022 has been more than halved from the estimate in the last Government Plan.

"The Panel believes that this increase in funding to support the increased costs associated with the NEF (Nursery Education Fund) for 2022 will support the policy intentions of the Minister in this regard and resource it effectively."

The Panel is separately asking for a further £750,000 for work to start on providing some free nursery provision to the most disadvantaged 2 and 3-year-olds.

That was specifically recommended by a recent Policy Development Board.

"Policy 3 - The Board recommends a Best Start Plus part-time early education offer for 2 – 3-year olds, initially to children at risk of disadvantage."

The panel was told that significant work would be needed for this 'in order to have the greatest benefit'.

An estimate of £1.8million was made in the previous Government Plan.

The panel says the Children and Education Minister confirmed that without more work being done to bring forward a plan to implement the Early Years Policy Development Board report, the best estimate for buying these hours in the private sector is £2.25 million.

"The Panel’s amendment has therefore sought to provide funding of £750,000 (a third of the total estimated cost of £2.25 million) to allow for further work to be completed to identify the full costs of purchasing these hours, whilst at the same time providing for the scheme to be accessed from September 2022.

This would also allow time for consultation with private nursery providers and discussions to take place in respect of the required level of funding from 2023 onwards.

The Panel believes that this increase in funding to support the implementation of policy three of the EYPDB will support the policy intentions of the Minister in this regard and resource it so that targeted NEF support for 2-3-year-olds can be in place for September 2022."

It will be debated later this month.