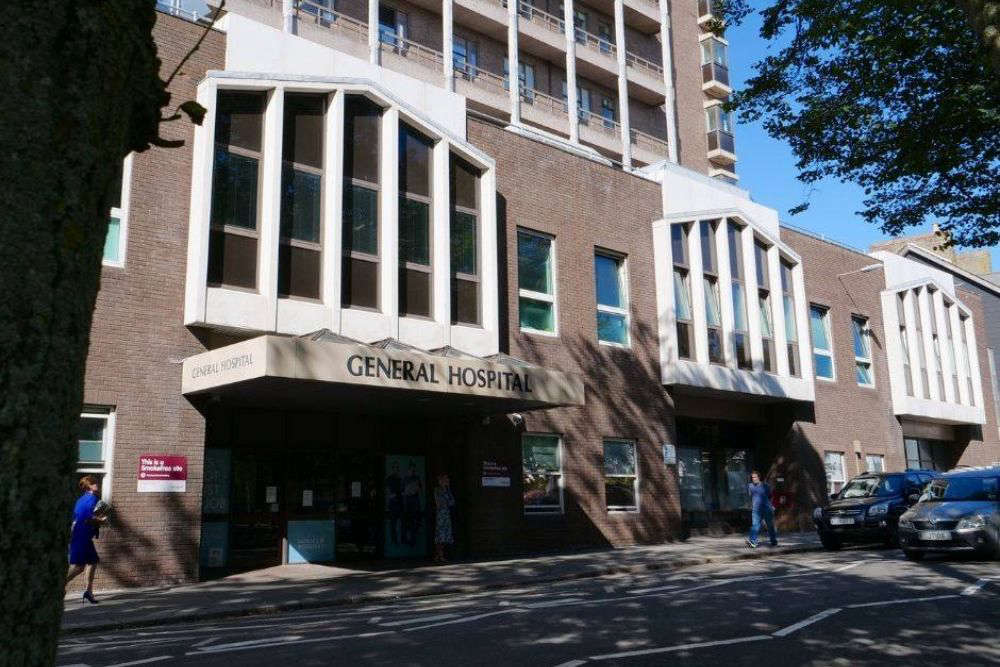 Patients admitted to hospital in Jersey will only be allowed two named visitors.

Health & Community Services says numbers are being restricted as a precaution from Thursday (30 December), because of the rising number of Covid-19 cases in the island.

The first stats to be issued since Christmas Eve have revealed there are now 2,120 known active cases here.

There have been 1,385 new infections and 776 people have recovered over the last five days.

18 of those people who tested positive are hospital patients.

Statistics Update:
There are currently 18 active cases in hospital.
The number of active cases on the Island is 2120.
There have been 1385 new cases and 776 recoveries since Friday 24 December. pic.twitter.com/8xFZYISLib

From Thursday, each patient will only be allowed one visitor on any of the wards at the General Hospital or mental health in-patient facilities at any one time.

In a statement published on social media, the department says children are included within the two-visitor limit, and anyone visiting will need to provide a negative lateral flow test result from the same day.

More widespread measures, including a return to mandatory mask-wearing in public spaces and working from home, are due to be re-introduced from Tuesday 4 January.