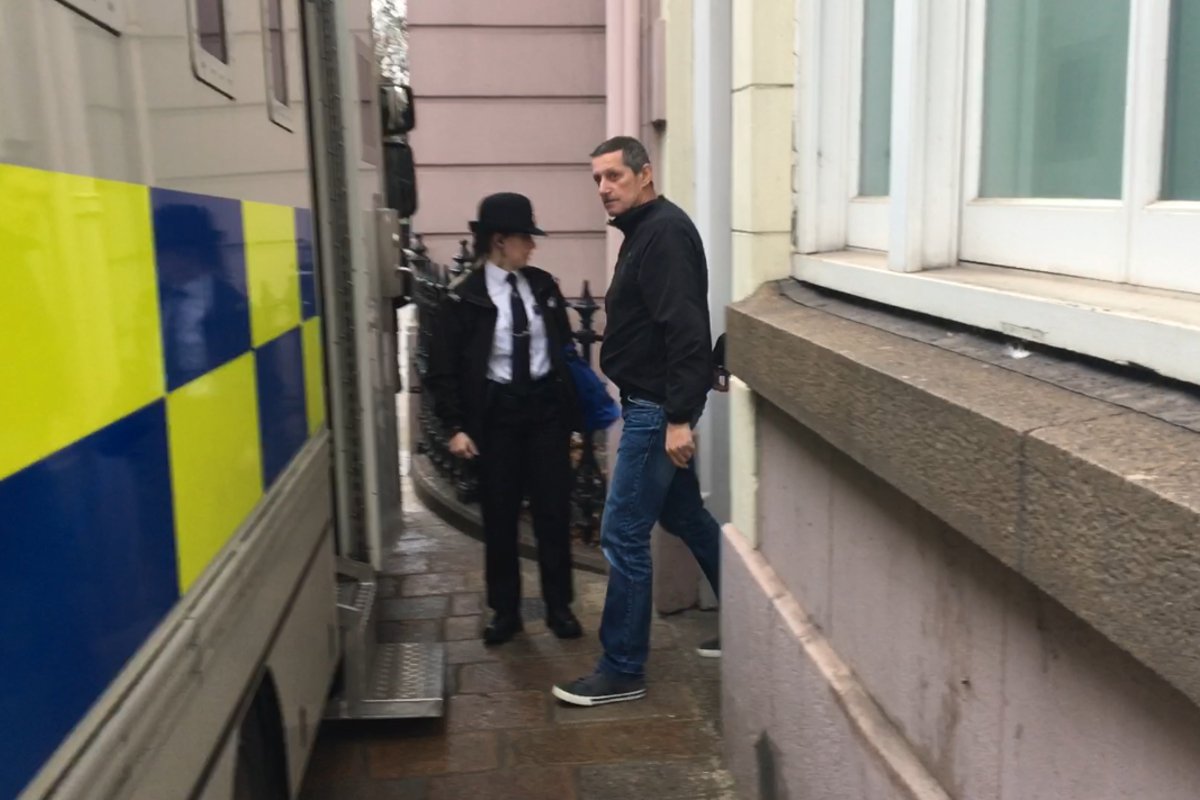 Jamie Lee Warn's third bid for leave to appeal against his conviction for murder has been refused.

The 58-year-old was first found guilty of killing 37-year-old Zsuzsanna Besenyei after a trial in 2019, and then again after a re-trial in 2020.

He was granted another re-trial and was found guilty again last year.

Ms Besenyei's body was found at Stinky Bay in May 2018, with her car left on the beach at La Haule to make it seem like she had died by suicide.

The Crown Prosecution's case was based heavily on circumstantial evidence, particularly with CCTV and mobile phone data.

The Court of Appeal handed down its judgement today (Monday 20 June).

The verdict was unreasonable

He said there was no evidence from which the jury could be sure that Ms. Besenyei was killed unlawfully, killed at the time stated by the prosecution, killed by him, or killed with the intention of killing or inflicting really serious injury.

However, the court says the jury was entitled, based on the evidence given to them, to find that she had been killed unlawfully, that Warn was the man who killed her, and that he had planned to kill her or cause serious bodily harm.

The verdict was not supported by the evidence

The court says there was no substance in the suggestions that the Crown shouldn't have been allowed to rely on the evidence of a medical expert specialising in bone and soft tissue pathology or that the Crown may have prejudiced the jury by repeatedly identifying him as the person seen on CCTV at First Tower Car Park.

It found there was 'ample evidence' to justify the Crown's assertion that he was having a secret affair with Ms. Besenyei.

His claim that the cell site and CCTV and phone evidence were insufficient to show he carried both his and Ms. Besenyei's mobile phones on the morning of 12 May 2018 was rejected.

There was no case to answer

The court says the Commissioner, who oversaw the 2021 trial, applied the law correctly when rejecting the no-case submission at the close of the prosecution case.

There was a miscarriage of justice

Warn claimed there were errors in the Commissioner's behaviour when dealing with witnesses, speaking to the Advocates before he was brought into court, and leaving court when the jury was still present.

The court says none of those points begin to demonstrate that a miscarriage of justice had taken place.

Warn is serving a life sentence, with a minimum term of 17 years.

He has maintained his innocence and has never given an account of what happened.