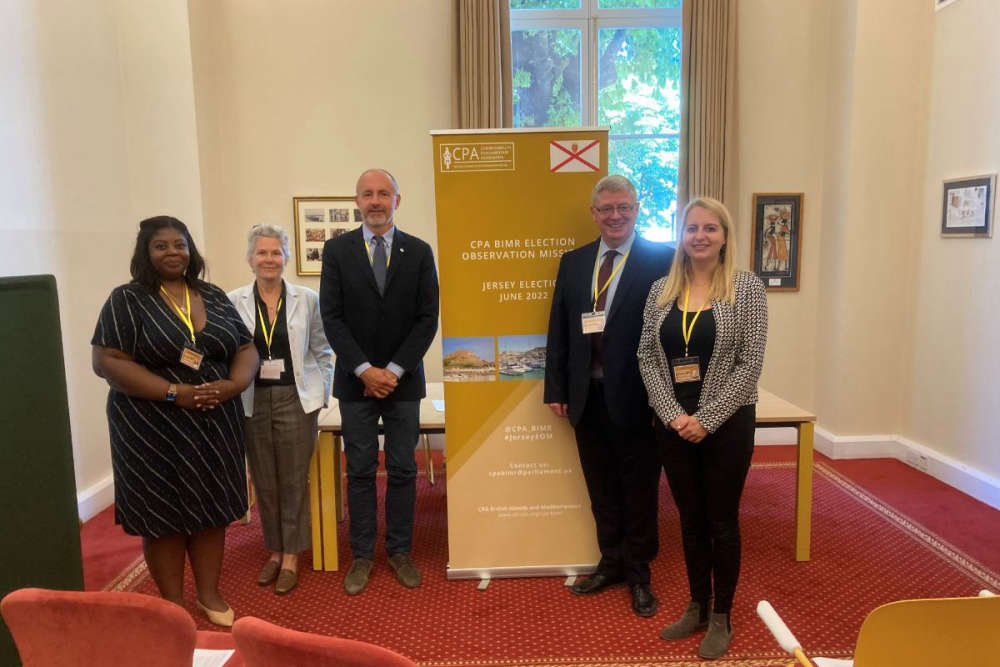 International observers have arrived in Jersey to assess the upcoming election.

They were here for the 2018 election and made several recommendations, which led to the electoral system being overhauled.

The role of Senator has been controversially abolished. 37 Deputies and 12 Constables will be elected next week across nine 'super constituencies.' 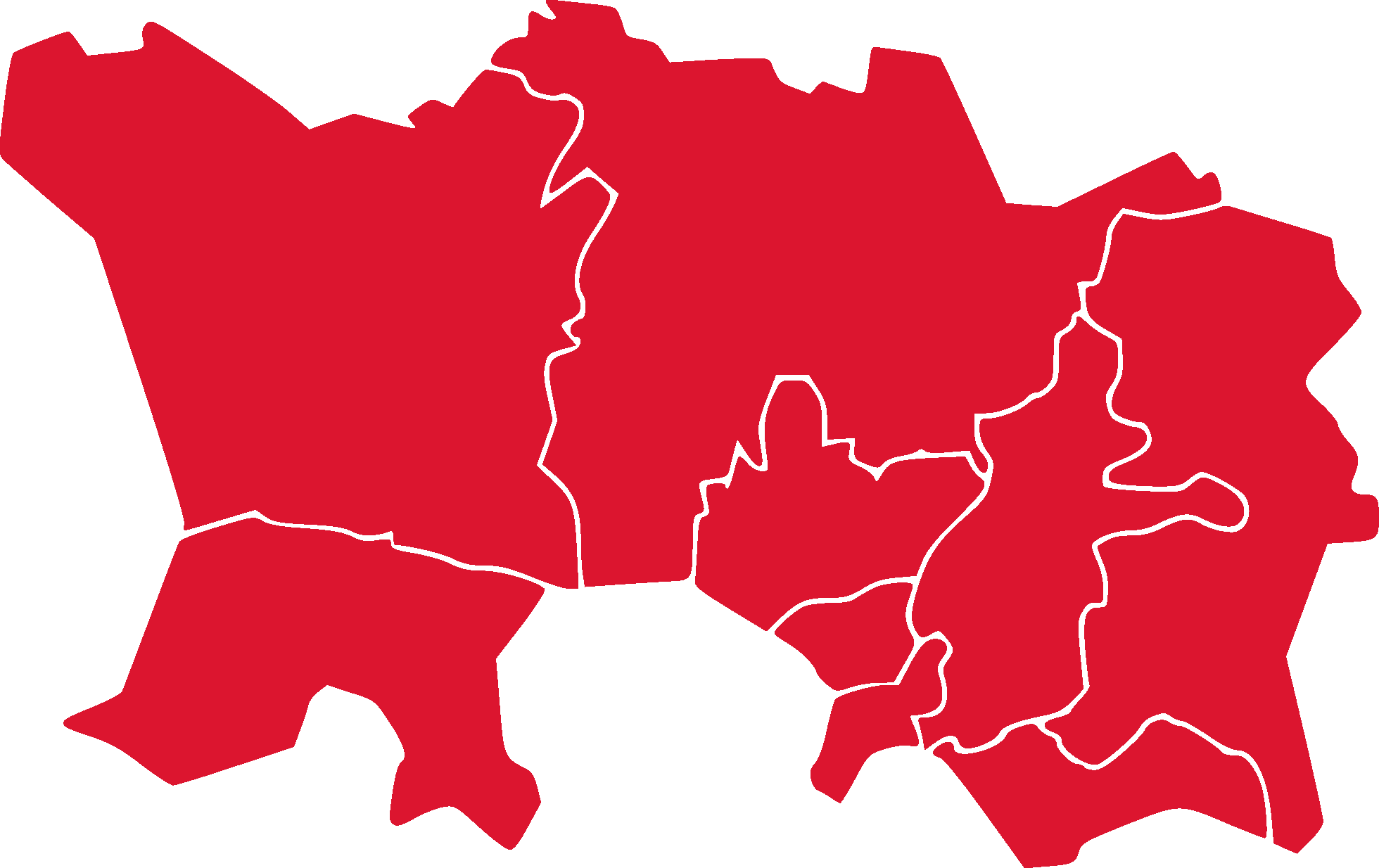 The observers will be in Jersey until 24 June to assess those electoral changes and their impact, attend events and polling stations, and meet key stakeholders - including candidates and voters.

The report on the 2018 election said that while it was 'well executed and transparent', improvements could be made.

There was criticism of the low voter turnout, the process for nominating candidates and the number of uncontested elections.

The Head of Mission, Martin Whitfield MSP, says the focus is on observing this election rather than reflecting on what's happened previously.

"We are, of course, aware of the environment in which this election takes place - which includes, in part, the 2018 report but also, in part, all of the work that the current officials and elected bodies have undertaken in those changes. 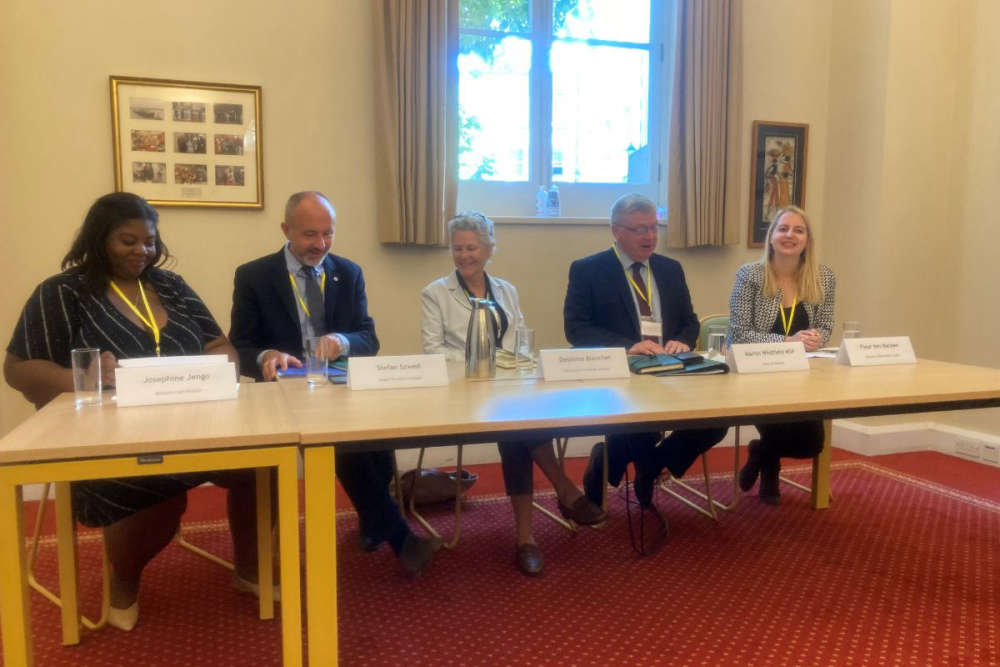 Jersey has a very mature democracy and it is right that all mature democracies take the opportunity every so often to look again and decide whether or not the system is fit for the people who are the electorate, the people who are the communities of Jersey today and prior to this election, changes have taken place that we are aware of because it will feed into the environment in which the election has taken place.

But that doesn't, in any way, lend to any criticism actually of the whole role of democracy here in Jersey because I think it rightly reflects the mature impact of the democracy, but also the desire to have a democracy that's fit and proper for the people who are here today.

Several candidates have expressed support for bringing back the role of Senator and/or reinstating the island-wide mandate in the next States term.

The issue has been raised in the majority of election hustings that have taken place so far.

However, Mr. Whitfield MSP says it's not the mission's role to comment on what individual politicians are offering.

The Observation Mission is about the environment in which those politicians can make those manifestos, so we are looking at the processes.

The registration to vote, access to the voting stations, access to any disability users, (and) other groups about how they go about exercising their vote. 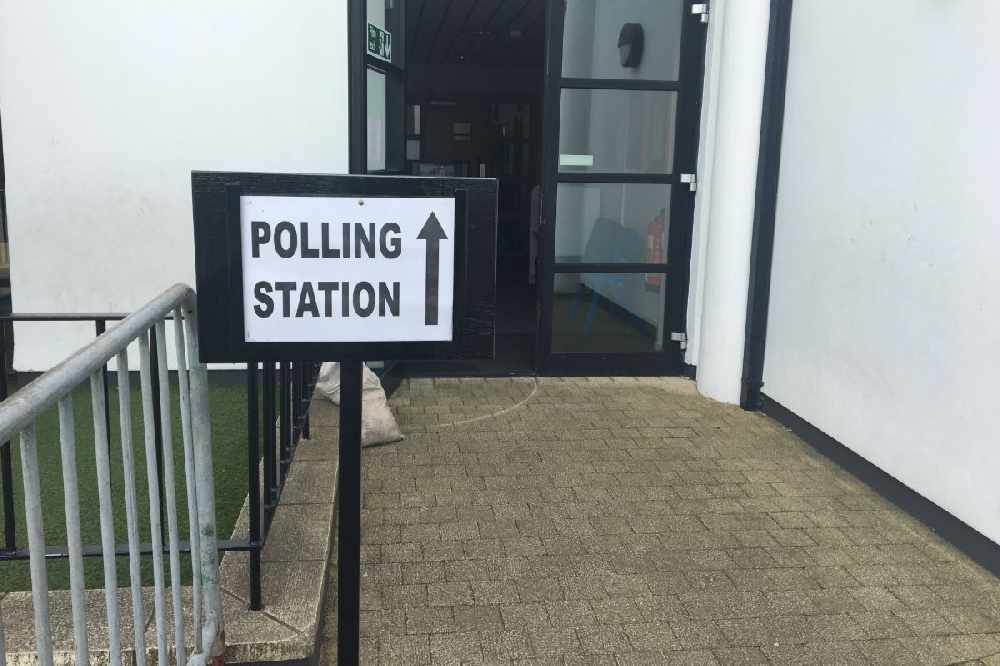 We rightly have no input into how any individual chooses to exercise their vote, we are looking at the system that allows that vote to take place."

14 politicians were elected unopposed to the States Assembly in 2018.

This year, voters can choose 'None of the Candidates' where only one person is contesting a seat.

"One of the things that we will be looking at is how that plays out, what the results are of that, but it would be wrong at this stage to make any comments about it because as an Observation Mission, we're here to observe how that plays out.

But certainly, it is a change from the previous election and one that we clearly have an interest in."

A preliminary report with initial findings will be published two days after Election Day.

A detailed and final report with recommendations will be published two months later.

Anyone who wants to share their thoughts and experiences with the electoral system can email the Mission at cpabimr@parliament.uk

You can read the latest on the June 2022 election at channel103.com/election.