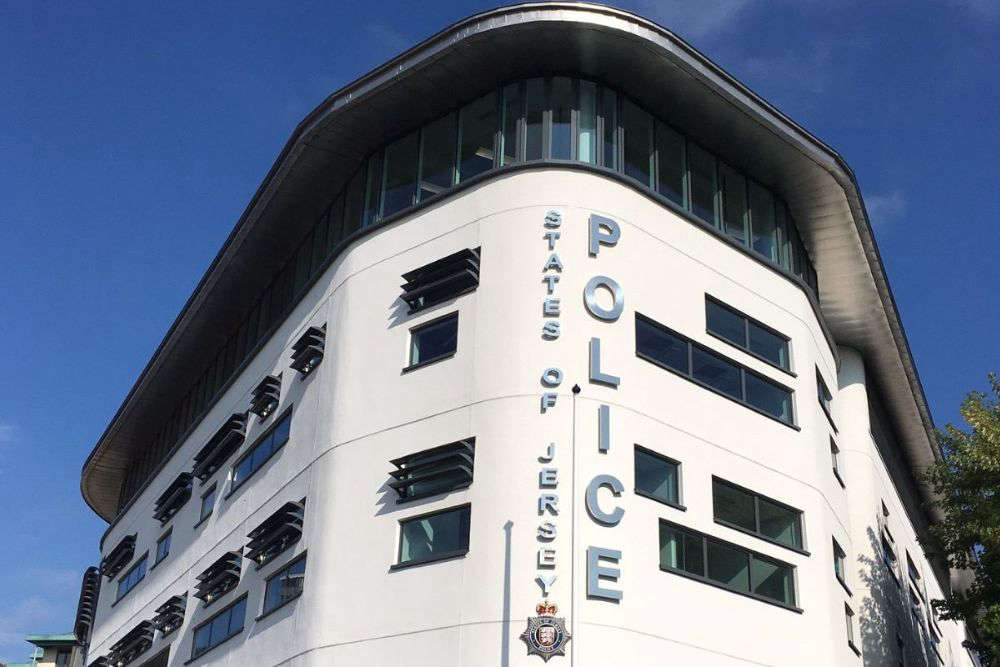 Jersey Police have a new Acting Deputy Chief Officer and Head of Crime.

Two senior officers have been promoted. 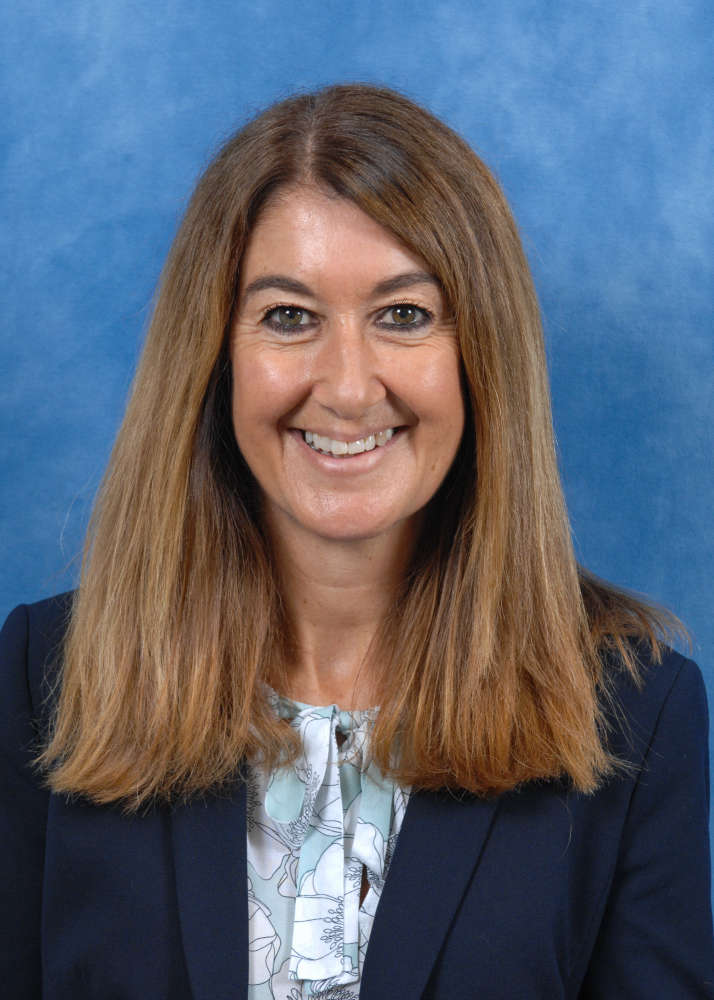 She was previously Head of Uniformed Services, having joined SoJP almost twenty years ago and becoming the first female office to reach the rank of Superintendent in 2019. 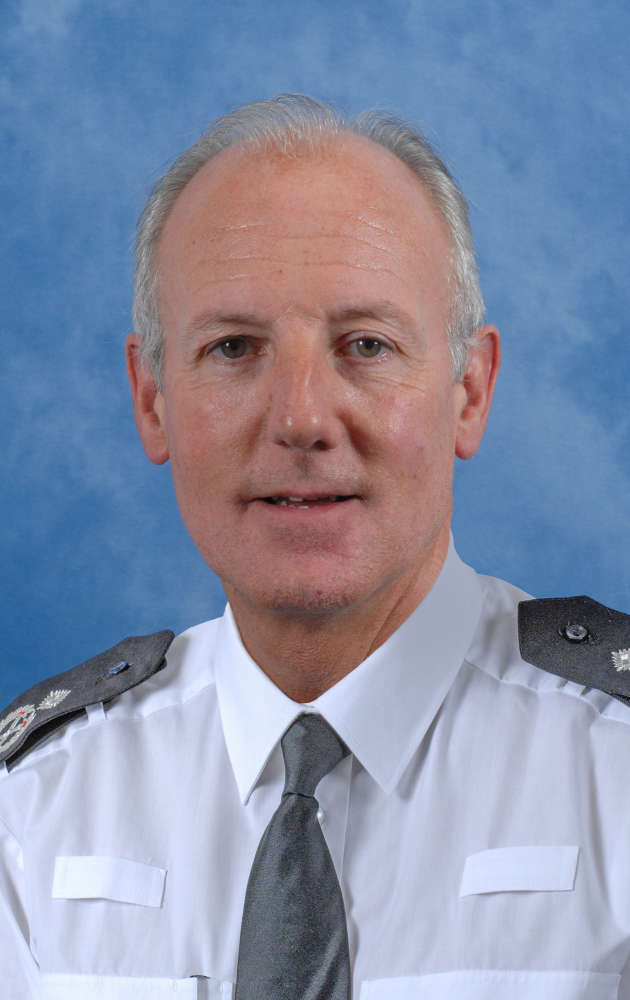 He has more than 40 years policing experience.  Just a month after arriving in the island he was appointed Senior Investigating Officer when Damian Rzeszowski killed six people, including his wife and children, at their home in St Helier.

Previously he lead the manhunt for the Suffolk Strangler - Steven Wright - who murdered five prostitutes in Ipswich in 2006.

Police Chief Robin Smith says both are 'very experienced and highly skilled' officers, who are committed to running a force islanders can have 'complete confidence in'.