Pub's 'Danny Diamond' Proves To Be A Real Gem

A Jersey pub landlord has proved to be a real gem after reuniting a honeymooning bride with the diamond from her engagement ring.

Rosalind Chivers-Dyke was in the island on honeymoon this summer and went to watch a England Euro 2020 game at the Forum Bar.

During the match she noticed the diamond was missing from her engagement ring.

Landlord Danny Straiton began searching the floor, but with no luck.

Later that night, Rosalind passed by the pub on her way to her hotel, and she could see Danny inside - torch and broom - in hand.

"I poked my head around the door and said not to worry, it was unlikely he would find it.  If you think about a pub floor  - it seemed impossible, like a needle in a haystack.  I said to him not to worry and I had made peace with the fact that I had lost it, and his response was 'nobody loses anything in my pub."

Rosalind and her wife Dannii returned to England the next day. 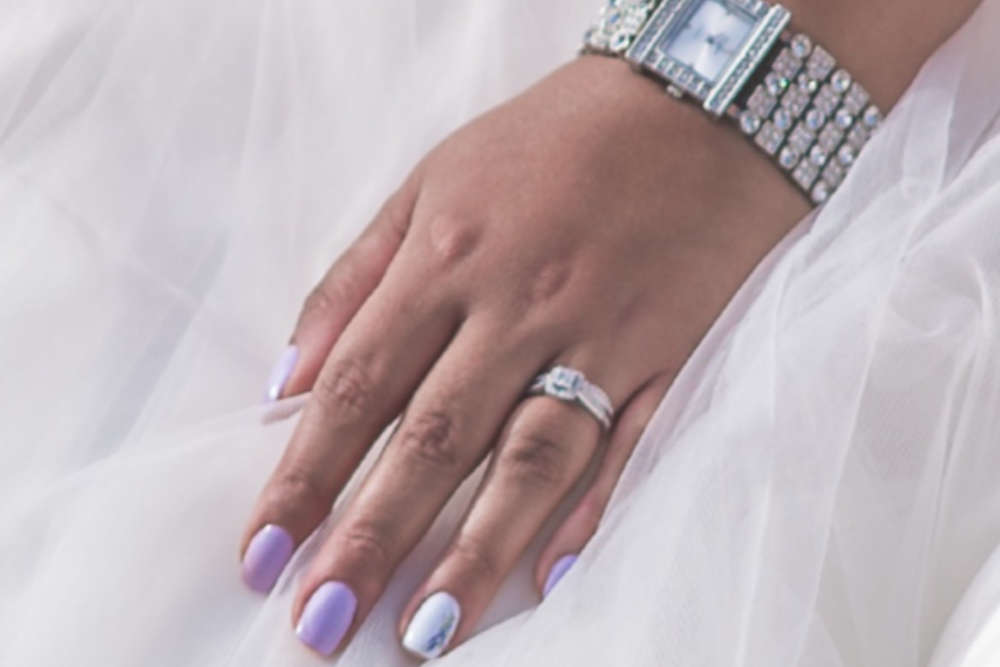 "When we arrived at our next destination we had lots of missed calls from Danny.  We phoned him back and he said he had found the diamond!  Not only that, he had arrived at our hotel with a bouquet of flowers and was told that we had checked out."

"He wouldn't accept any money for postage.  He had bought a box so it was all secure.  I was able to go to the jewellers and have it mended free-of-charge.

Danny is a real hero.  He is just such a lovely guy.  I have him saved in my phone as 'Danny Diamond' now.  He has definitely made a lasting impression and we will be back to Jersey simply because of that experience." 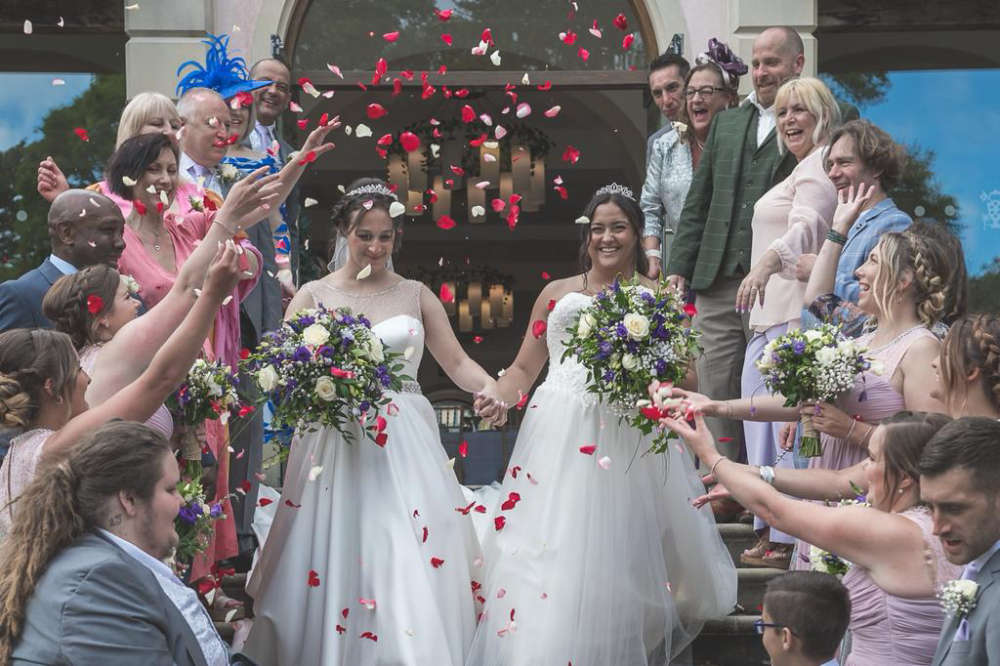 Rosalind (right) and Dannii on their wedding day

" She will be more than welcome back to come and have a drink with us at the Fourm Bar.  I will ask her to take her ring off first, and I will look after that behind the bar just in case!

And Danny is modest about the public praise he has received for his actions. 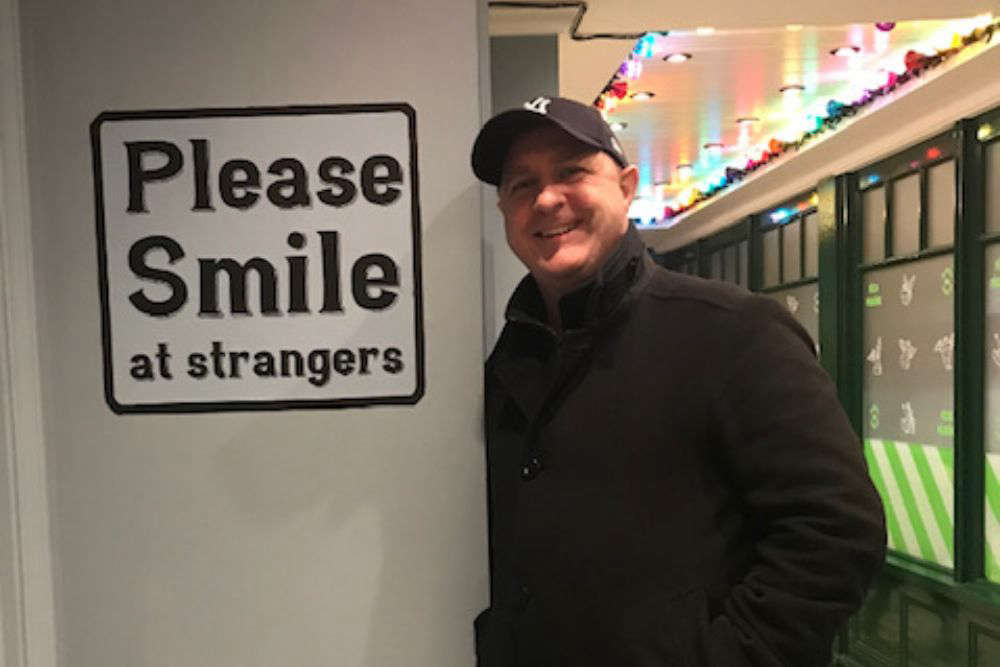