Row Over Return Of Rents Tribunal 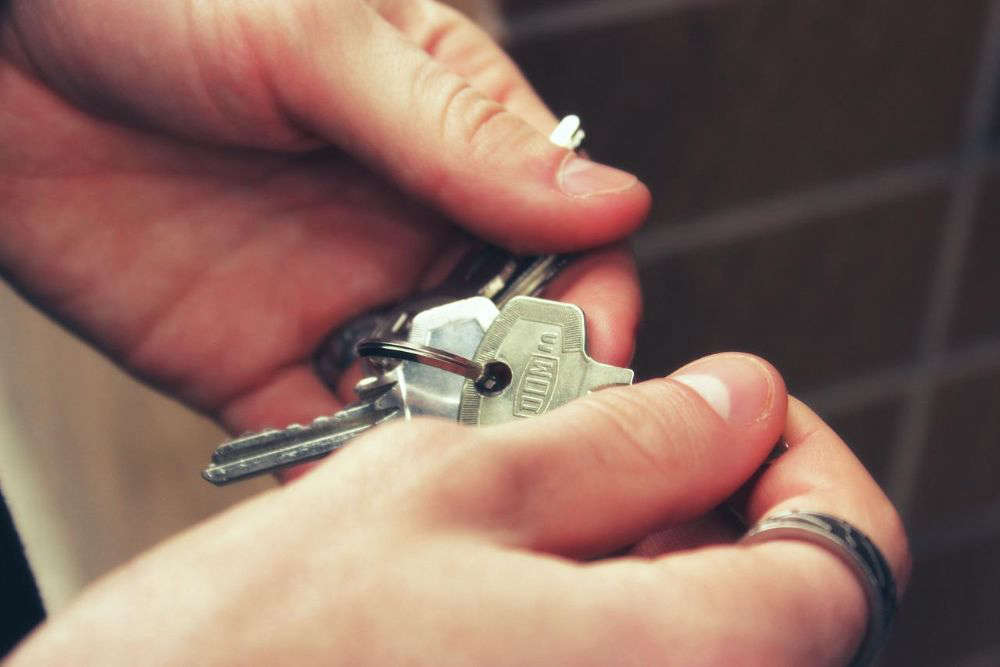 The Housing Minister has heralded the reinstatement of a Rent Control Tribunal, but is facing criticism that the chairman of the Jersey Landlords Association is among its proposed members.

Deputy David Warr revealed the return of the tribunal as an independent body tenants can appeal to if they believe their rent is unfairly high.

As part of the ‘Fair rents plan’ I’ll be presenting a report to the States Assembly that looks to re-appoint the Tribunal which transforms it into a statutory function able to offer suitable protections against excessive rent rises to a wider cross section of private tenants.

A proposition to the States Assembly asks members to approve the appointment of four members of the tribunal - Simon Burgess, Ian Gray, Neil  Buesnel and Guy Morris, who is Chairman of the Jersey Landlords Association.

Reform Jersey says the membership is mostly senior members of the island's finance industry and landlords, with no member to offer the tenants perspective for balance.

Party leader, Deputy Sam Mézec, says the proposed appointment of the JLA Chairman is a clear conflict of interest, which will certainly leave tenants across the island with little faith that this tribunal will provide them with any justice.

"Many tenants in Jersey are currently facing extortionate rent increases and have little to no protections in law. The government must introduce compulsory rent stabilisation measures into tenancy contracts and establish a fit for purpose Rent Tribunal to allow tenants to challenge exploitative practices.

The Housing Minister has made a serious error of judgement and is setting the Tribunal up to fail.” 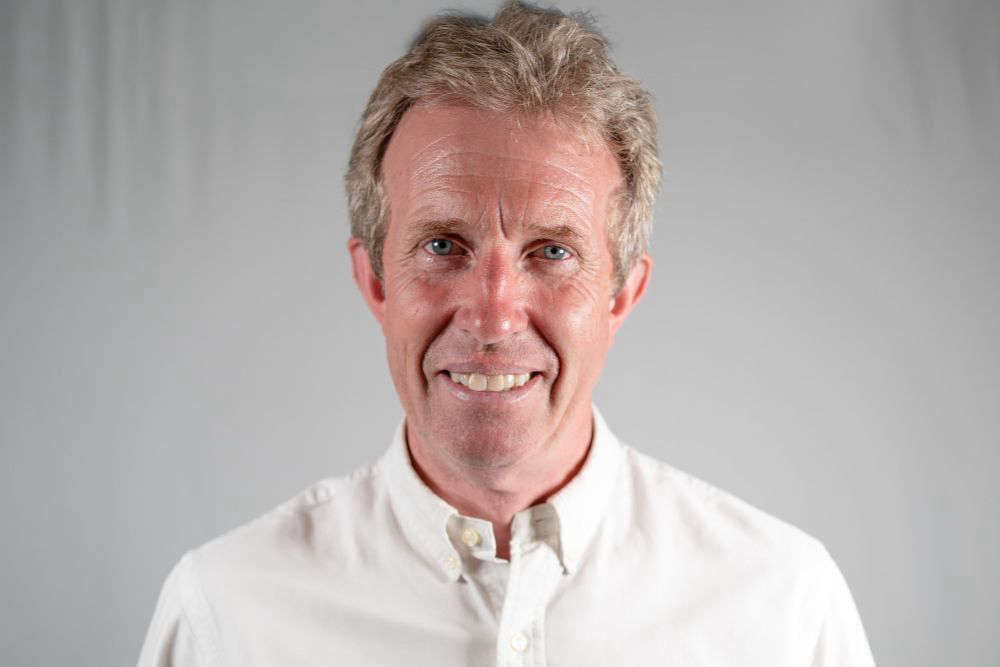 Deputy Warr has defended the proposed membership, saying the Appointments Commission felt the four they recommended were best for the roles.

He's called for them to be given a chance - saying their actions will be heavily scrutinised.

Wow! I’d like to get some perspective put into this debate please. First and foremost I’ve reinstated a rent tribunal panel for the first time in 10 years because there is a recognition that the private rental market is dysfunctional

The selection process is carried out by the Appointments Commission an independent body to whom any member of the public can apply. They felt that the 4 individuals they recommended were the best individuals for the job.