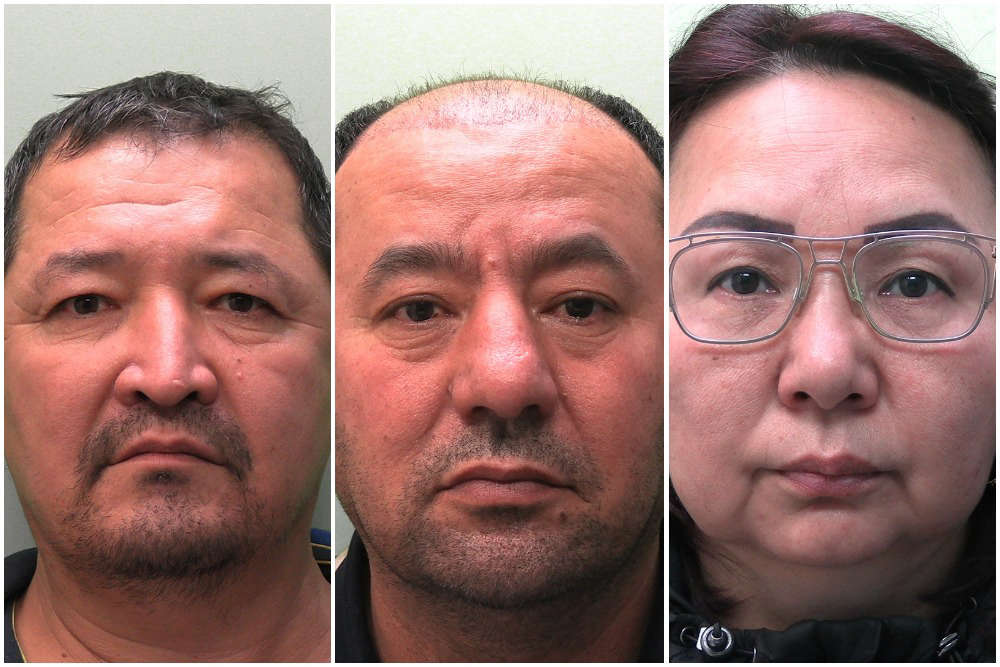 Two men and a woman have been jailed for a total of 10 years for trying to launder £60,000 in cash in Jersey.

The trio travelled to the island from the UK last October and tried to use banks, car dealerships and high street shops to launder the cash, which was mostly refused.

Muhiddin Umurzokov (50), from Uzbekistan, was sentenced by the Royal Court to four years and Anvarjon Eshonkulov (49), also from Uzbekistan and Batsukh Bataa (52), from Mongolia, were both sentenced to three years each.

They were arrested three days after arriving in Jersey by officers from the States of Jersey Police Joint Financial Crime Unit and Customs and Immigration Service.

Police say the investigation involved a significant amount of work with other agencies both in Jersey and the UK.

“The multi-agency response shows the strong stance that Jersey takes against money laundering; and to the ability of the Island as a whole to identify, disrupt, investigate and prosecute serious financial crime offences.

“We’d particularly like to thank the Jersey businesses who were alert to the signs of money laundering and raised the alarm. We all have a responsibility to look out for suspicious activity.” - Detective Inspector Aiden Quenault, Joint Financial Crime Unit.

The Law Officers' Department says the launderers were a professional team who had been contracted to launder cash generated by a separate organised crime group.

“This complex case is another illustration of the determination and agility of the law-enforcement agencies of this island, which can come as an unpleasant surprise to criminals from elsewhere.” - Mark Temple QC, Jersey's Attorney General.