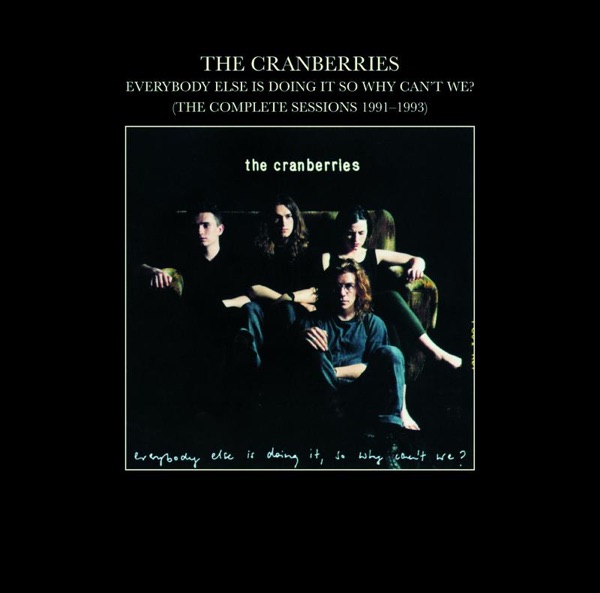 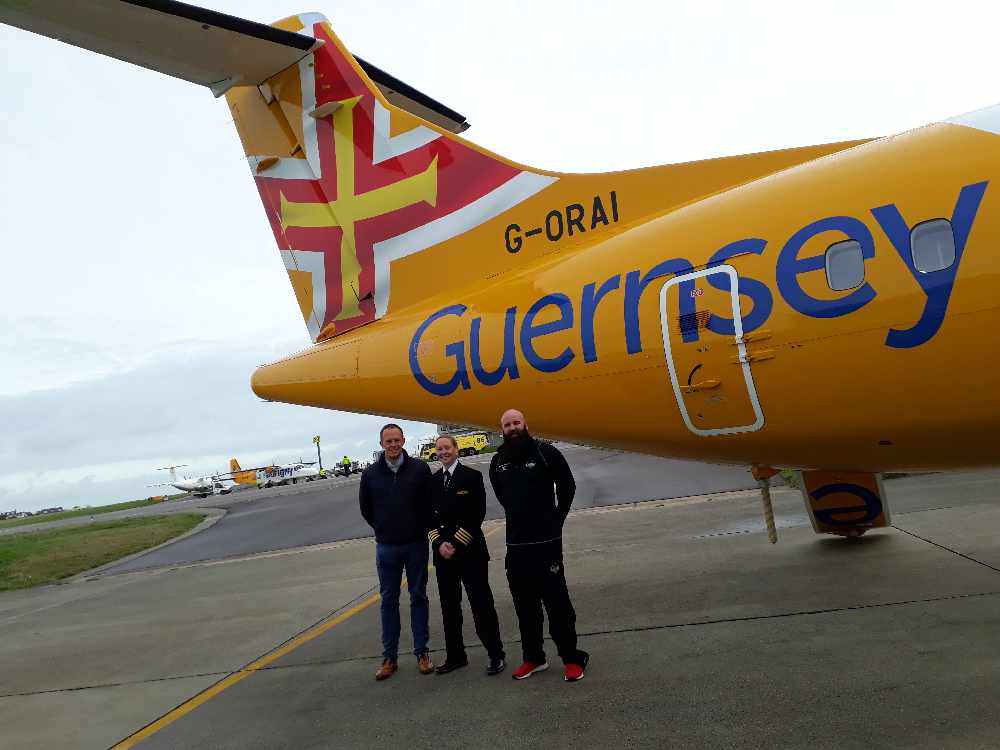 Aurigny is reducing its schedule and offering a revised timetable from, 05.00 on Saturday 21st March 2020.

This schedule will run for travel up to and including 19th April 2020, but is subject to change at short notice due to the evolving situation.
Customers are asked not to call the airline's centre unless advised to do so.

For the period 21st March to 19th April it is suspending services to Birmingham, Bristol, East Midlands, Exeter, London Stansted, and reducing the frequency of services to Gatwick, Southampton and Manchester. This is a temporary measure to reduce costs in this unprecedented period of low demand. Aurigny hopes to resume normal services for the busy summer period and are presently planning for suspended routes to be reintroduced on the 20th of April.

This recommencement date will be regularly reviewed and may be adjusted in accordance with demand for travel. Regular notices will be issued about plans and timetable.

If you are travelling over this coming weekend 21/22 March, you should already have received a message if your flight has been changed.

The planned schedule from 23rd March to 19th April is:

Aurigny says it appreciates these are exceptional times and some passengers may choose, or be obligated, to change or cancel their flights.