Alderney Could Set Up An Onshore Wind Farm 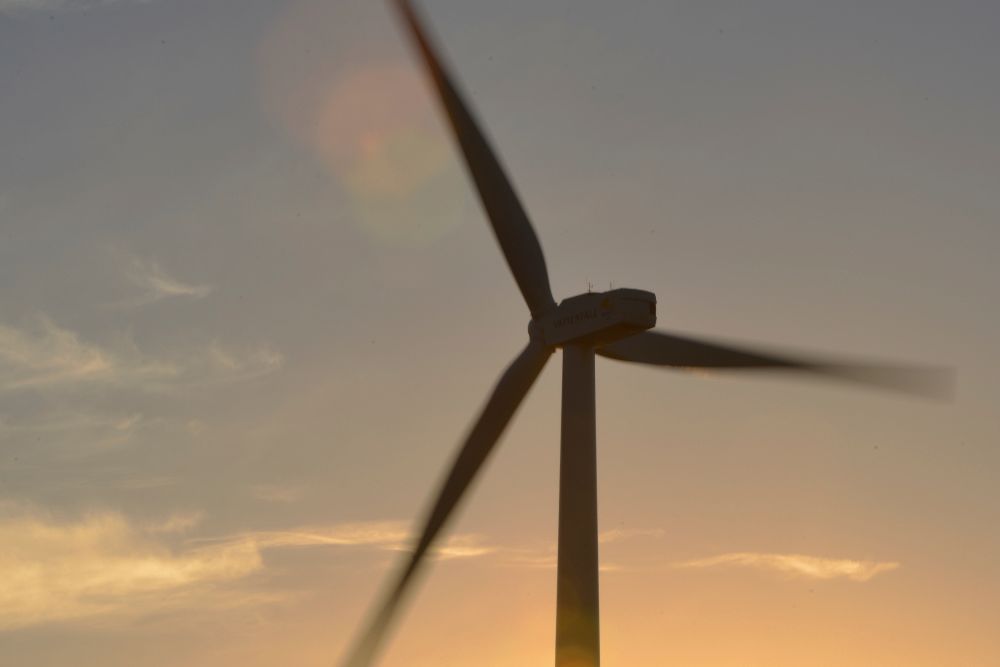 Alderney might use medium sized wind turbines to try to reduce the cost of generating power, which has rocketed this year due to volatile fuel prices.

A States Energy Working Group has come out in favour of wind generation as a short-term solution to spiralling electricity costs and the need to de-carbonise.

In addition, the group, headed by Policy and Finance Committee chair Bill Abel, says Alderney should look at investing in a solar array, possibly sited at Braye harbour, and better home insulation.

Mr Abel said that on a small island, wind turbines could have a big visual impact:

"Although these would be medium-sized wind turbines and may need to be sited away from housing, the visual and environmental impact of wind turbines would need to be assessed, the community consulted at every stage, and Planning and Land Use processes followed."

"Wind power would provide “significant benefits” including a reduction in household bills – potentially the provision of energy at around half of the current Fuel Cost Component on Alderney Electricity Ltd bills – and the Island’s carbon footprint would be reduced."

Medium term, Mr Abel said the island will look at encouraging the uptake of household solar panels and heat pumps. With one of Europe's most powerful tidal stretches just off its south coast, it will keep an eye on emerging technology:

"Longer-term, hydrogen and tidal power would be considered, although for both the technology costs currently outweigh the financial benefits. The Energy Group will continue to monitor developments in tidal energy, in particular projects on the French side of the Alderney Race."