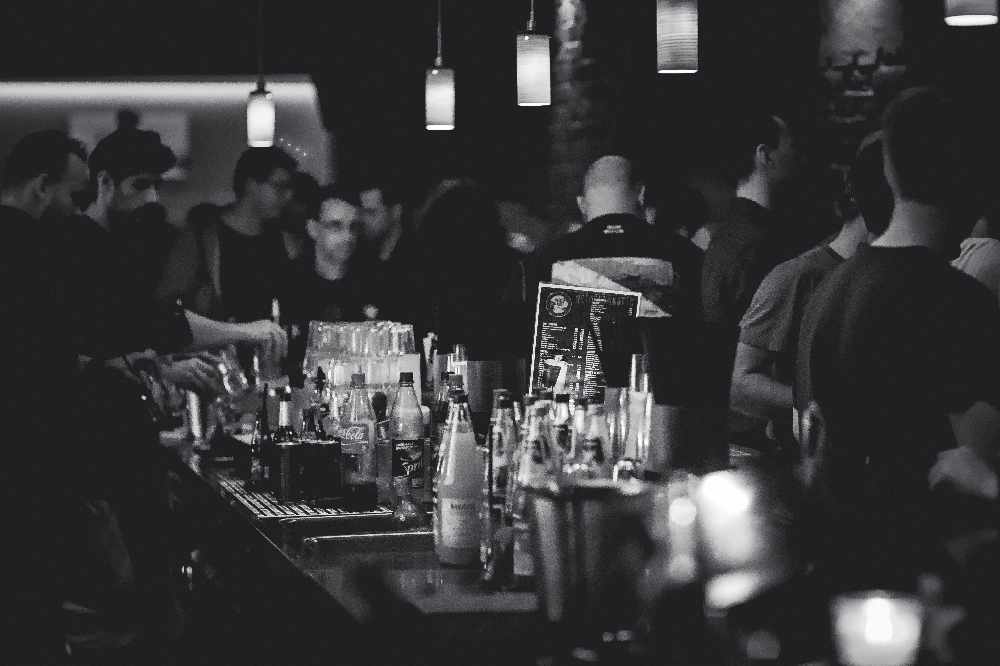 A police operation in St Peter Port saw 27 people arrested between the beginning of November and the end of January.

Following a similar summer operation, which saw 38 arrests in three months, Guernsey Police again used high visibility patrols in and around the island’s main nightlife location. They took a low tolerance approach – when no more than one warning was issued – to anti-social behaviour, aggressive behaviour and drunken disorder.

The operation was focused between 10pm and 3am on Friday, Saturday and Sunday.

Chief Inspector Operations, J-P Le Breton said: “The purpose of this operation was to deter, detect and disrupt anti-social behaviour and criminality. Specifically we wanted to reduce the number of reported assaults, criminal damage and other public order offences – an objective we achieved.

"St Peter Port is the island’s main Town where people, especially near Christmas, go to enjoy themselves after the working week and to celebrate the festivities in December. We take the community’s Town evening safety seriously, and we don’t want to allow the minority to ruin it for the majority of people.”

Of the arrests, 10 were for common assault, four for disorderly behaviour in a public place, three each for possession of a controlled drug and being found drunk in a public place, and the others variously for criminal damage and public order offences.

In addition to the arrests, eight stop-search encounters were carried out along with 12 licquor licence checks.