Arcadia Group 'Days Away' From Collapse 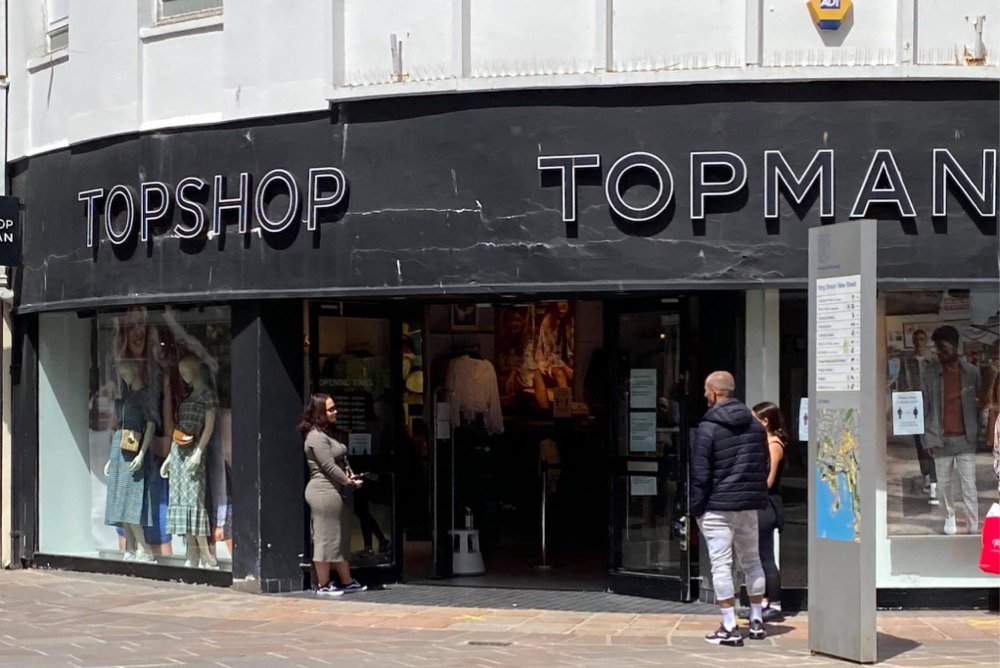 Sir Philip Green's retail empire, Arcadia Group, is preparing to appoint administrators from Deloitte as soon as next week.

The company owns Topshop, Burton and Dorothy Perkins, with 13,000 jobs at risk across the British Isles if the group were to collapse.

One retail industry figure told Sky News that Arcadia's collapse had become inevitable after talks with a number of lenders about an emergency £30m loan ended without success. 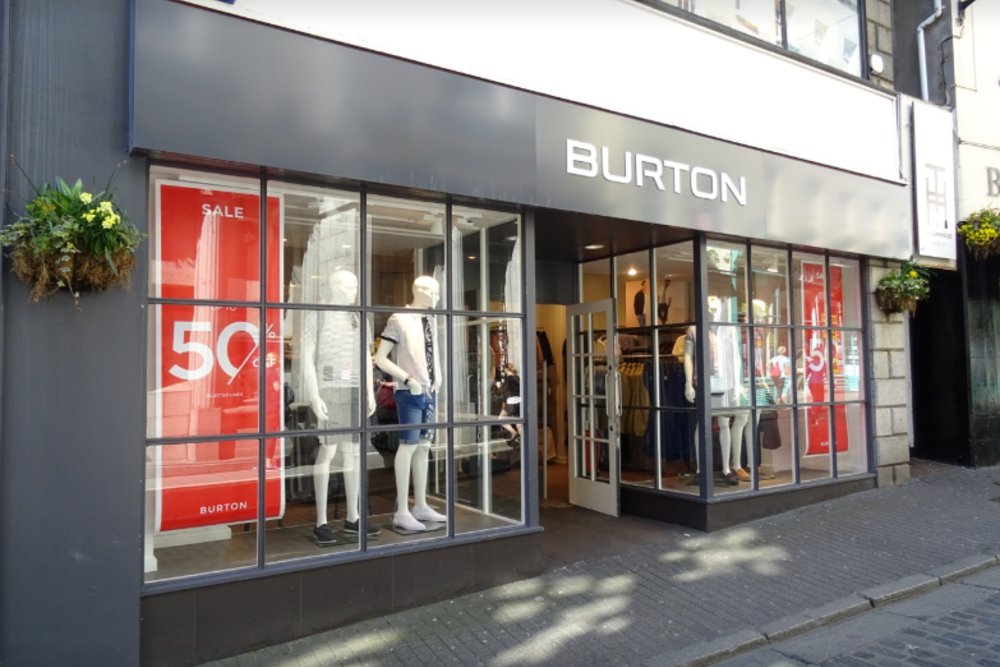 The group owns Burton and Dorothy Perkins shops in both Jersey and Guernsey, as well as a Topshop in St Helier.

The appointment of administrators could happen as early as Monday, although one person close to the situation said the plan had yet to be finalised and that it could yet be delayed.

If the insolvency is confirmed, it is expected to trigger a scramble among creditors to get their hands on the company's assets.

It would involve Arcadia's online operations and the stores which are permitted to open under lockdown restrictions to continue trading, according to one retail figure.

Arcadia's pension scheme is likely to have the biggest claim on proceeds generated by Deloitte, with Topshop and Topman - the most valuable brands in Sir Philip's empire - likely to be worth several hundred million pounds.

Mr Green now resides in Monaco, while his wife Lady Tina Green owns all of the family's shares in Taveta, the Jersey-registered company which owns Arcadia.