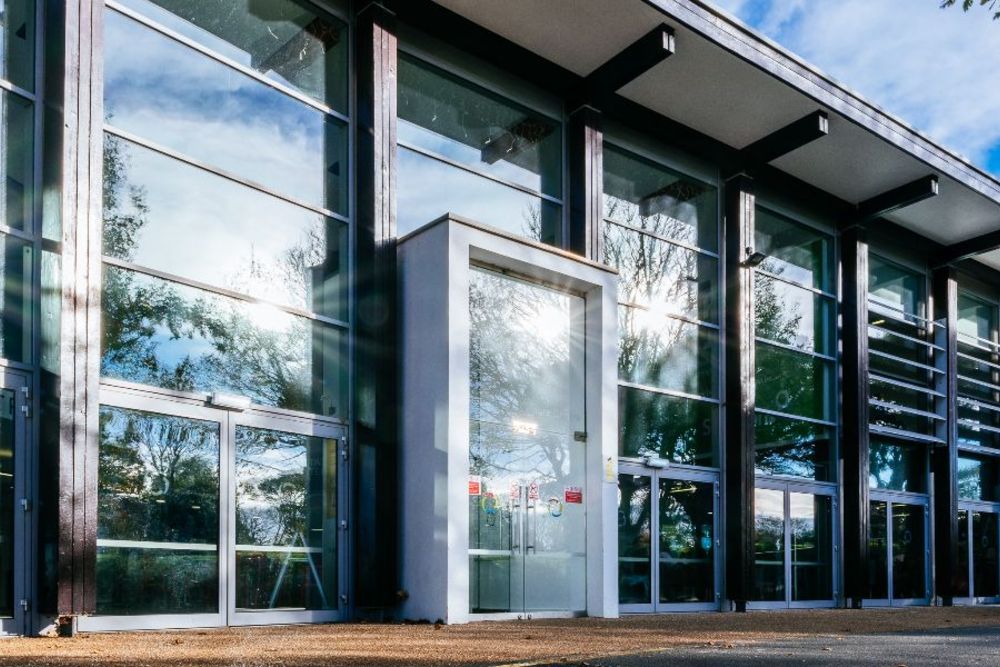 Guernsey's Community Vaccination Centre will move to a smaller location within Beau Sejour from next month.

It's been based in the Sir John Loveridge Hall since it opened last January but will move to the centre's Cambridge and Delancy rooms from Wednesday 23 March - allowing sports clubs to use the main hall again.

The States says it never intended for the facility to remain there long-term, and with more than 40,000 islanders now fully vaccinated and given a booster jab - it's the right time to move to a smaller location.

Deputy Al Brouard, the President of the Health & Social Care Committee, says the hall will soon be returned to its intended use:

"When the decision was taken to use the Sir John Loveridge Hall for the Community Vaccination Centre, it was not taken lightly as we recognised the significant impact it would have on the island’s sporting community.

We have been grateful for everyone’s understanding that the vaccination programme had to take priority but now is the right time to vacate the hall and get it back to its prime use. I hope this announcement will be welcome news for all those sports that use the hall." 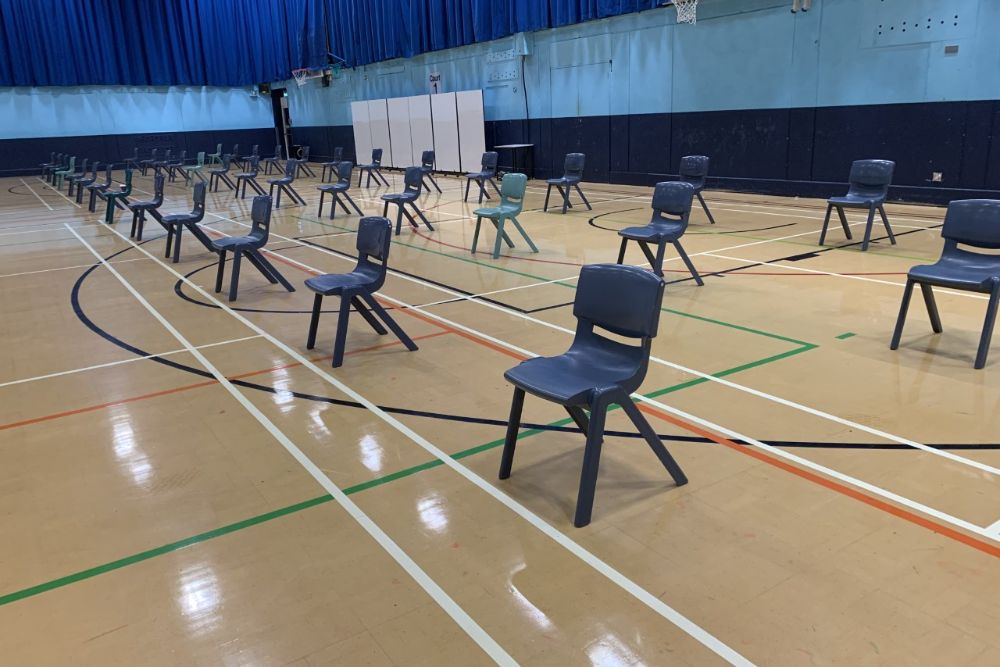 The Sir John Loveridge Hall is due to re-open for sports from Monday 4 April, once work has been carried out to repair the floor.

Deputy Andrea Dudley Owen, the President of the Education, Sport and Culture Committee, also thanked islanders for their patience while the hall was being used for the vaccination centre:

"Our Committee recognises, like many islanders, that the vaccination programme had to be the number one priority and as such we supported the decision to use the Sir John Loveridge Hall, which provided enough space to be able to continue delivering the programme with social distancing maintained at all times.

Having said that, we also recognised the impact it had on the many sports that relied on its use so today’s announcement is great news indeed. It will be fantastic to see the hall back in action as a bustling sporting venue.

I’d like to express my heartfelt thanks to all our staff who have worked so hard to support those sports who were displaced, to help them find alternative arrangements, and also to the sporting community for their patience during this period."