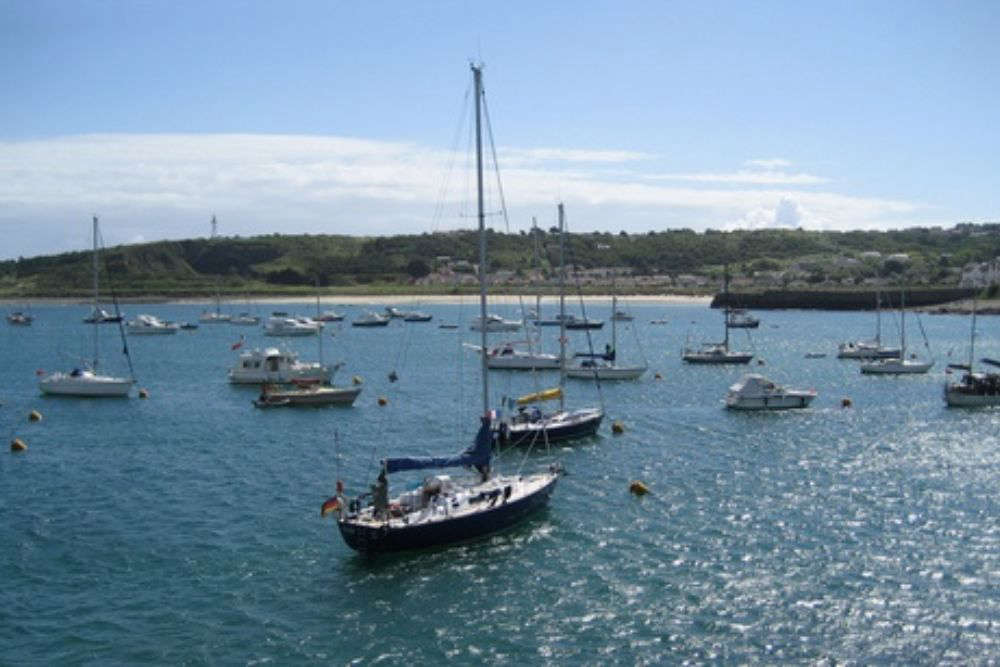 A new report highlights the impact the Covid-19 pandemic has had on the working roles of Alderney harbour staff.

Guernsey Harbour Master, Captain David Barker was invited by the States of Alderney to review the service.

He has identified a number of ways to improve it.

Alderney Harbour Master Captain John Taylor says his recommendations have been well-received and staff training will be a priority:

"Training evolves all the time and the industry moves on, so we need the best officers and the very best staff and they're trained in the very latest international regulations, so they can deliver the best service for the island."

The Island’s General Services Committee agrees that border control duties should not be carried out by harbour staff, and should instead be put in the hands of a separate body when the need arises.

"The office has a social contract with the island to help protect residents against Covid.

So there were a lot of hours invested in border controls which meant we had to re-prioritise the day-to-day aspects of running an international port. Some aspects slipped, but we're looking forward to the future now."

Other recommendations include employing another full-time port attendant and more clerical support and further reviews of maritime legislation and operating procedures.

Captain Barker has also noted that some area of the harbour that require more controlled access to ensure public safety.

“We are extremely grateful to Captain Barker for the time and effort he has put into his report. In particular, we wanted to understand better the regulatory framework within which the Alderney Harbour has to operate and he has provided this both in his report and subsequent discussions.

We now have a blueprint to make essential improvements and are engaged fully with our own Harbour Master to action the recommendations.”