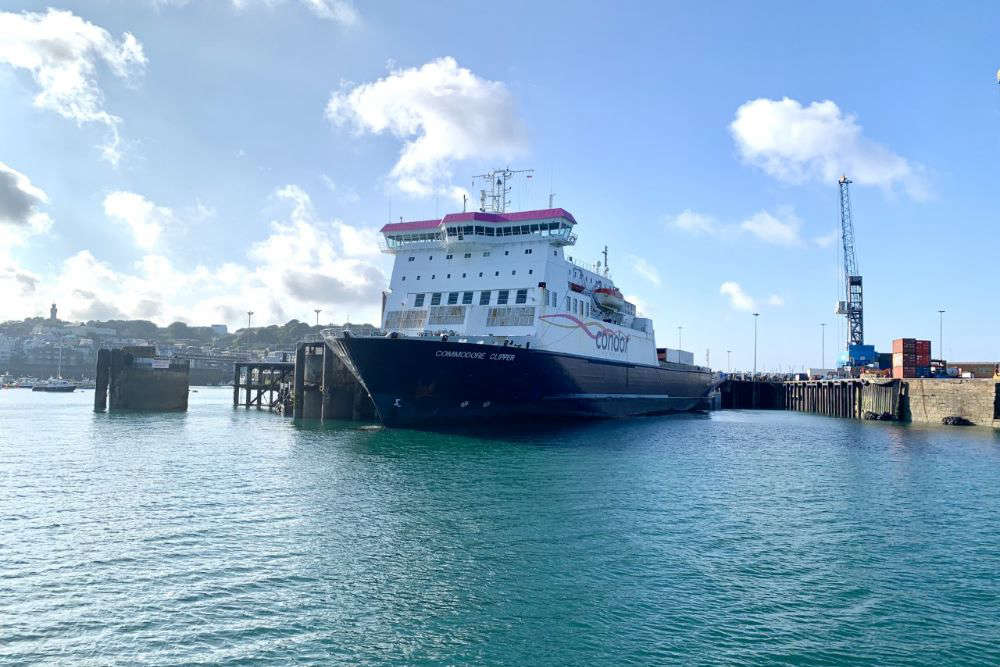 Condor says it still hopes to add another conventional ferry to its fleet.

Ferry company boss John Napton says the firm is 'determined to invest in the islands' future by developing freight and passenger services'.

In a short statement, he adds that 'if a new ship can be acquired it would greatly improve resilience'.

It comes after Guernsey's Chief Minister said Guernsey's States no longer has plans to jointly own a ship, but that funding could be provided through a separate investment body.

In January, Deputy Peter Ferbrache revealed the intention to buy a passenger ferry and lease it back to Condor.

He said it would be a conventional ferry - like the Commodore Clipper - and expected it to cost £15-20 million. 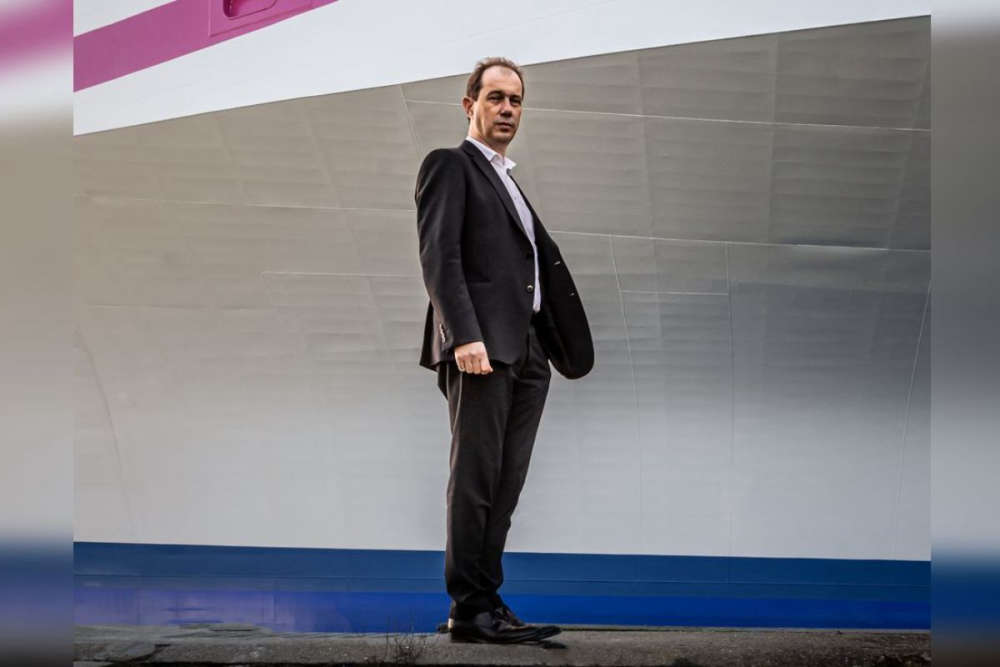 "As we confirmed in January of this year, Condor and the States of Guernsey have been working on a joint venture with regard to a conventional passenger and freight vessel.

The potential acquisition of a ship would be mutually funded through an investment vehicle, with Condor operating the vessel as an addition to our existing fleet.

We are determined to invest in the Islands’ future by developing freight and passenger services and if a new ship can be acquired, it would improve resilience and reliability." - John Napton, CEO, Condor Ferries.

Deputy Ferbrache said there was 'still the will' to buy a boat through the Guernsey Investment Fund.

Talks are scheduled between Jersey and Guernsey politicians this week.