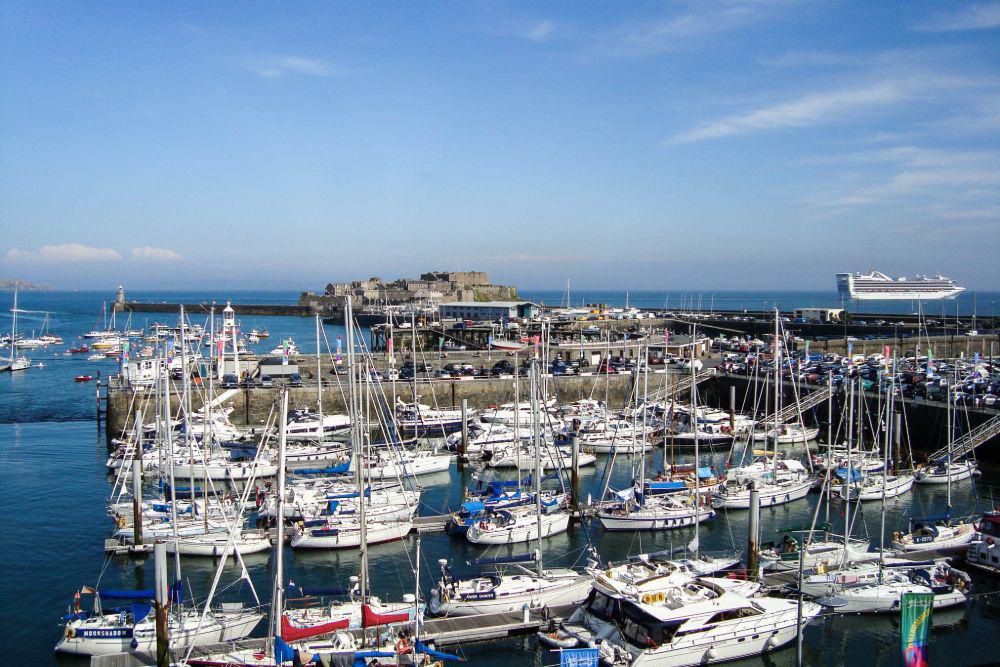 It would make financial sense to keep an option for relocating roll-on, roll-off freight and passenger ferries to a new port at Longue Hougue South, according to Guernsey's former Chief Minister.

*all commercial port activity is moved away from St Sampson's harbour to new facility south of the Longue Hougue land reclamation site.

* the current harbour would be reconfigured, to include a new passenger terminal on North Beach.

He adds that doubling up staff and facilities at two harbours is not a good use of taxpayers' money.

"I think having two harbours, it probably won't double the running cost but it will certainly increase more than having one because you will clearly have to split staff between the two, and security and all the other things you need in order to officially run a harbour. So, I think there are good reasons - in terms of the running costs as well  - why we should be looking at just having one if it's possible."

He wants to put revenue earnings at the centre of it - bringing more sea-based activities into St Peter Port.

Under the STSB proposals no construction could begin before 2027, and 'all funding options' including private investment would need to be considered to pay for the ambitious project.