Secondary Education Plans To Be Known In May 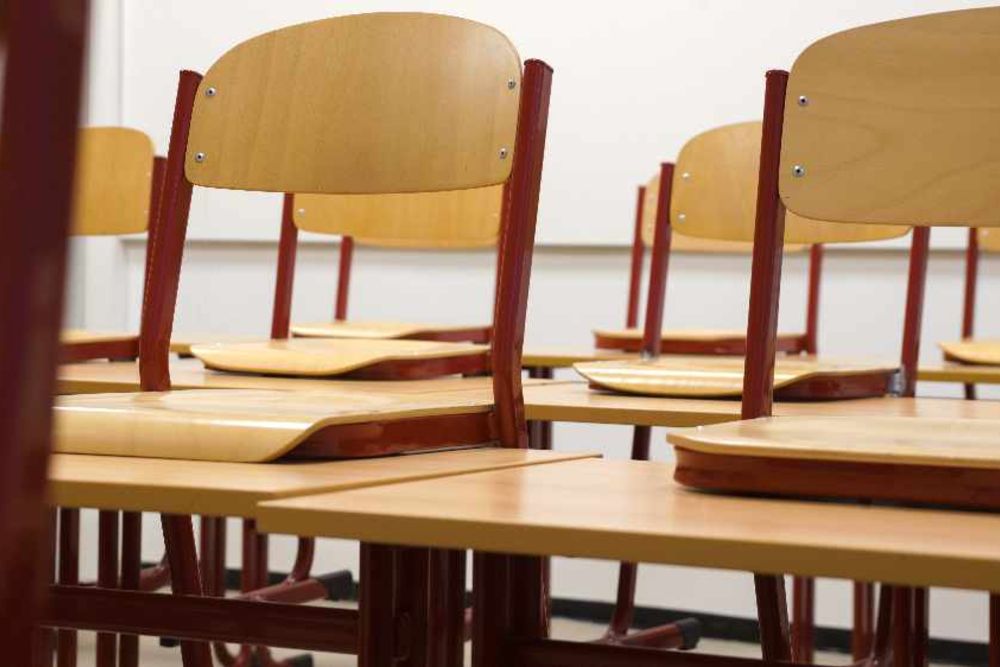 We will find out on 10 May what is being proposed for the future of secondary education in Guernsey.

Education, Sport & Culture says it will announce its recommendations on that date.

The Committee says it will release further information about its plans ahead of publishing its policy letter, and before the States meets next month to debate the Government Work Plan.

That is when deputies are due to debate rescinding 135 States resolutions to set new priorities.

ESC President Deputy Andrea Dudley Owen says, in education terms, that will 'return it to the policy position of being able to find the very best way of delivering secondary education in a non-selective environment'.

She says  - though not yet finalised, her committee is making good progress, and will 'shortly be in a position to explain in more detail the guiding principle' it has developed.

The Committee says it understands islanders want to see progress after so many years of debate on the subject.

‘Earlier debates in respect of Secondary and post-16 education have been high profile and have been the subject of multiple policy letters by various iterations of the Committee over a series of political terms. Given this fact, unlike in some other areas where the rescission of resolutions might readily leave a policy vacuum due to a previous absence of political decision making in that area, if successful, the proposed rescissions will return us to the policy position of being able to find the very best way of delivering secondary education in a non-selective environment. This is what we are committed to doing, not least because of the strong indication from the ballot box that this is what the electorate has called for.

‘This Committee is intent on being open with all of our key stakeholders, but we must be allowed time to complete the work. We will shortly be in a position to explain in more detail the guiding principles we have developed, taking into account the extensive feedback from staff via a survey and workshops last year and advice from the senior educationalists that support us, and what this means for secondary education policy and the operational models that remain the focus of our work."  - ESC President, Deputy Andrea Dudley-Owen

P&R President Deputy Peter Ferbrache says it will now be for the States to decide if they agree with the Committee that its work on secondary education will be better served if the previous resolutions are rescinded.