Has The L'Ancresse Snake Been Found? 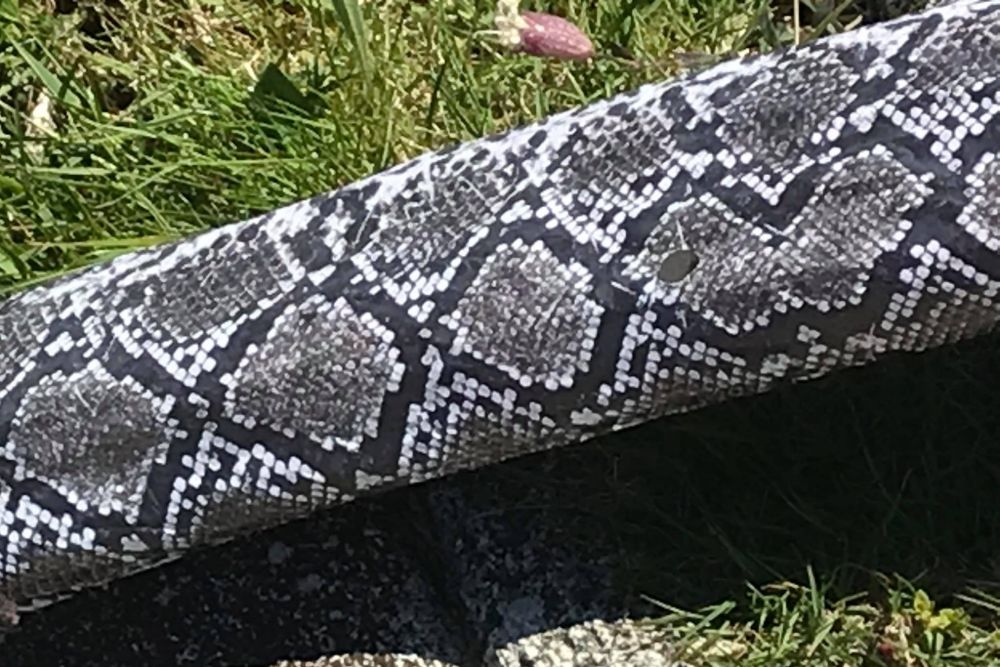 A snake rescue was nearly deployed in the Vale...

Back in the Summer of 2018, there were reports that dog walkers on L'Ancresse Common had seen a snake. Despite searches by the GSPCA, nothing was ever found.

A GSPCA Animal Warden received a call last Thursday (27 May) and was sent some pictures of what appeared to be a snake on a grassy rock outcrop at Bordeaux Harbour. The animal shelter's manager and states vet were informed.

Some concerns were raised with regard to the legitimacy of the snake caught on camera, however the team planned to venture out at low tide during day light to seek out the slippery serpent. 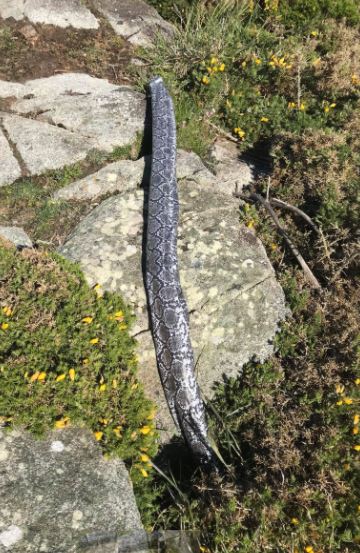 Dozens of stray reptiles are helped each year by the team and are more frequently discovered in the warmer months.

However, in this case before the team was deployed it was confirmed that the fake snake was in fact a geocaching spot and not a living animal at all.

“The pictures we were sent made for some very sceptical frowns including myself but while we were making plans we found out that although it was a snake skin it was actually a geocache site.”

“Thankfully we found out before we ventured over and at least we now know for any future calls.” - Steve Byrne, GSPCA

It's not the first time the GSPCA have been on hand to rescue fake animals. In November 2020, the charity rescued a plastic peregrine that was tangled in a football goal net. Another time it was able to help was in 2016 when staff revived a very sorry looking hand puppet mistaken for an injured cat back to its former self. 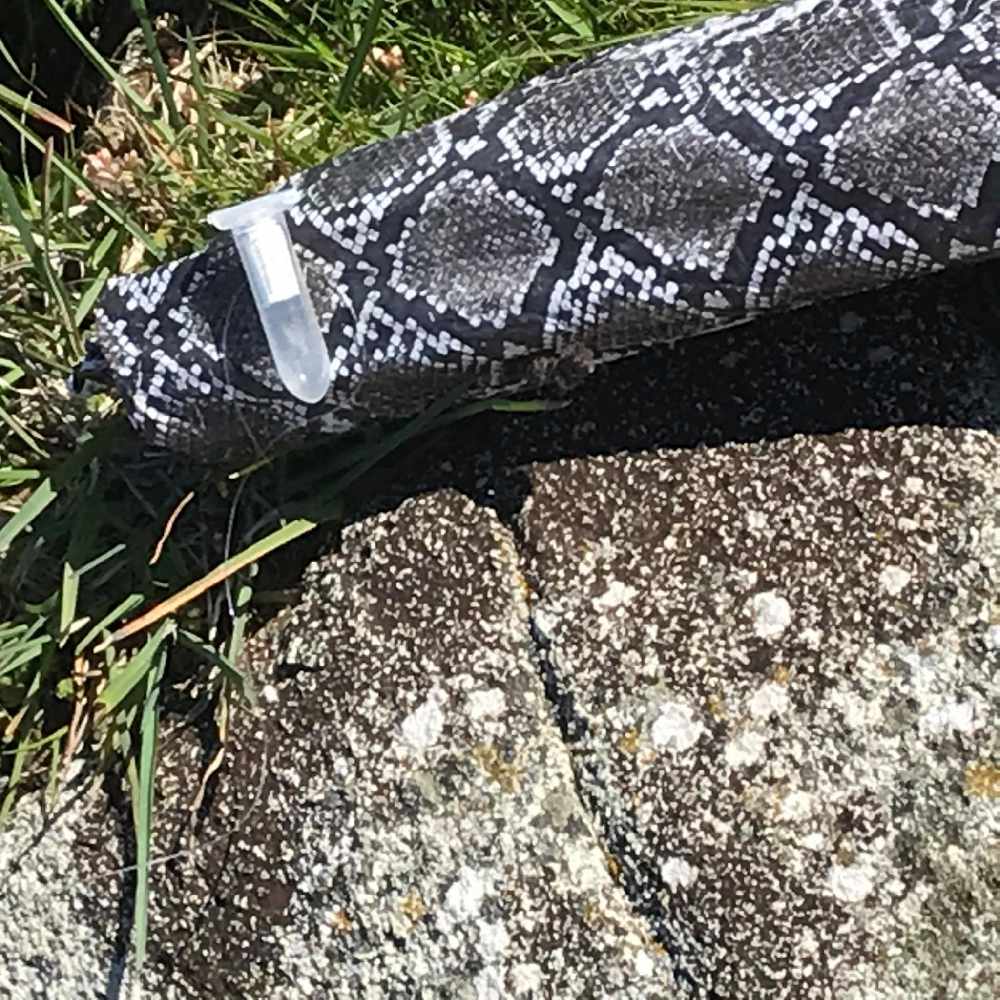 The search for the Serpent of L'Ancresse continues...