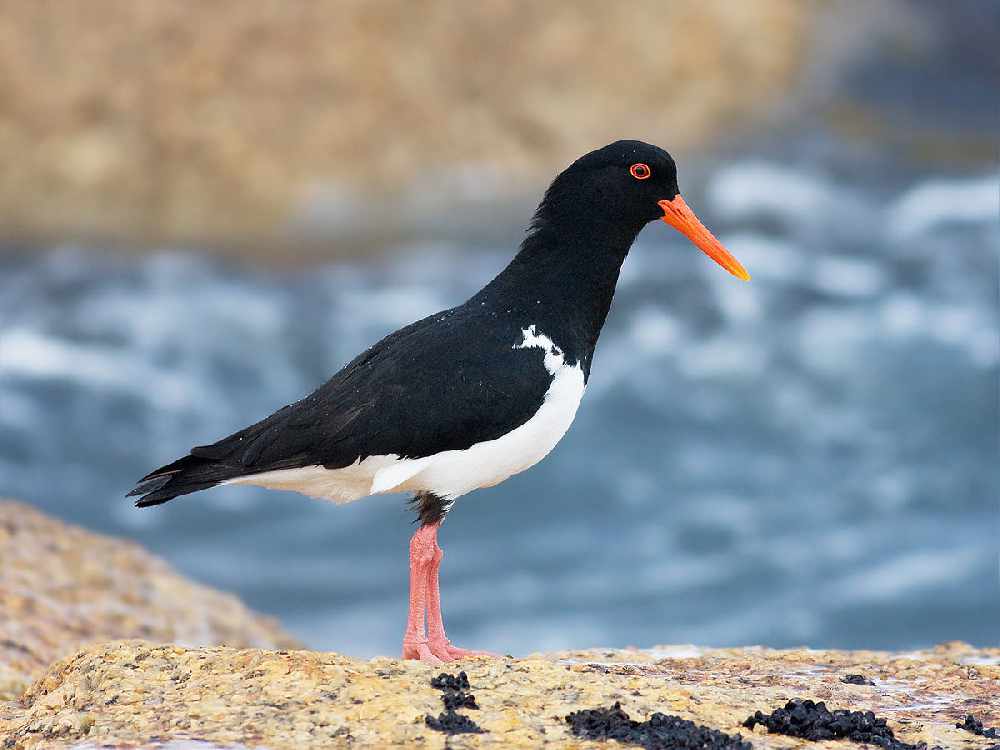 Breeding pairs of internationally important birds have been seen nesting around Lihou Island this season.

The Island and surrounding area is designated as a Ramsar site and therefore classified as internationally important wetland, which is in part due to the significance of the Island’s bird breeding sites.

On the Lihou Island, various bird species can be found from the familiar Robin to the more elusive Lesser Black-backed gull. Lihou’s rocky outcrops and shingle banks provide a good nesting environment for species such as European shags, Oystercatchers, and gulls. Many of these species have been in decline over the past decade due to human disturbance, predation by rats and increased frequency of storms.

Agriculture, Countryside and Land Management Services (ACLMS) have increased rat control measures on Lihou in an effort to reduce rat predation and increase the likelihood of chicks reaching fledging age. ACLMS also install temporary ropes to mark the areas used by ground nesting gulls in order to reduce human disturbance. It is hoped these measures will increase their breeding success and help make their populations stable once again.

Lihou is a unique site locally because human disturbance is in part limited due to the tidal range permitting access across the causeway. However, when visiting the Island it is important to still be careful in order to help conserve nesting sites here, and around other
rocky islets and cliffs, so that these species can thrive in their natural environment.

While current restrictions mean that there are few people accessing Lihou at the moment,n the public are reminded of the ways they can protect Lihou’s wildlife by remembering:

 Dogs are not allowed on the causeway or Lihou Island. Dogs are a natural predator and if birds are disturbed whilst foraging this reduces their energy reserves which is especially harmful at a time when they are feeding young

 Breeding sites should be avoided. These sites will be roped off from public access once COVID-19 restrictions allow. There are currently wooden posts in place to indicate a breeding area

 Lihoumel, the island to the west of Lihou, should not be visited from February – August, as it is a particularly important breeding site for European shag