No 2021 Pay Increase for Most States Staff 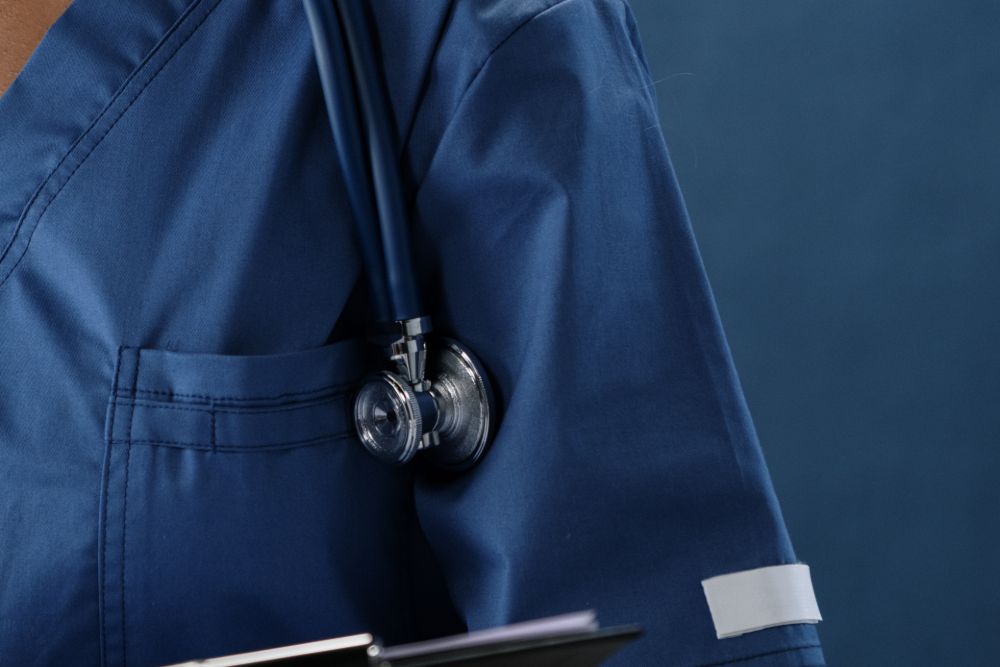 Pay awards for the majority of States staff will be frozen for 2021, with the exception of health and care staff and public sector employees in the lowest pay bracket.

All States staff will see a pay increase for 2020, most in line with inflation.

One exception is where the previous Policy and Resources Committee had agreed that 'Agenda for Change' staff, which includes midwives and nurses, would have an increase of 5% in 2020. They will also see their pay rise by a further 5% in 2021.

The 'Public Sector Employees' group, which includes manual workers, will get a 2.4% increase.

Policy and Resources says it's deeply thankful to staff who this year have gone above and beyond in exceptional circumstances, but the effect of the pandemic on public finances means it's not possible to award any more.

Deputy David Mahoney, who leads on the States’ role as employer for the Policy & Resources Committee, says it's already having a serious impact on public finances and, as we don't know how long we'll be dealing with the pandemic and its long-term effects on the economy, the government cannot spend more than the island can afford.

“The decisions made by the Committee reflect the real-world situation where cost control is more vital than ever. We believe we are being firm but realistic in what we’ve agreed in terms of pay.

While some may be disappointed, I would hope most would understand the position in which we find ourselves, and I hope none of our public sector staff consider for one moment that we are not incredibly grateful for what they have achieved this year. Across all areas, the performance in stepping up to meet this pandemic and protect our community has been exemplary.”

Meanwhile, nurses union the RCN says its members who have been promised pay parity by Policy and Resources may not accept the 5% pay award.

Negotiations for the 2019/2020 pay offer resulted in members voting in a strike action ballot which was shelved only because of the pandemic and P&R agreeing to further talks with the union.

It says the news of the 2021 offer has come as a shock as the College considered that pay talks were open and ongoing - not a done deal as presented by P&R.