Progress Being Made On Town Pool Marina 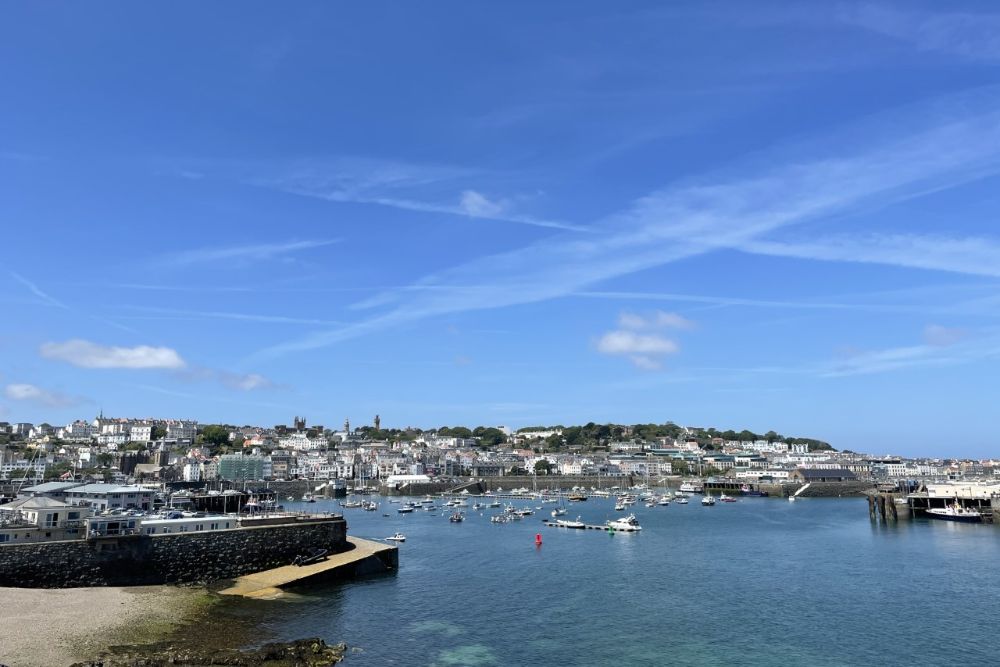 Proposals to build a marina in the pool of St Peter Port are moving along 'at pace', according to the States Trading Supervisory Board.

The States department is hoping to bring official proposals to the Assembly for approval by this time next year.

If a new marina is created in the harbour in town, Guernsey could be looking at its first 24 hour access point - as the existing marinas have to be accessed at certain tide times.

Officials from the Ports of Guernsey are continuing to investigate how feasible it would be to create a new one for larger boats in the pool.

Exploratory on-site studies are being carried out by the production team, working with specialist engineers. It's hoped this will happen during the quieter winter months to minimise disruption.

“This is a complex programme which will develop proposals within St Peter Port Harbour for a ‘Pool Marina’ with associated marina facilities and will include costings and timelines to deliver a marina.

The timetable to carry out all the investigations which will shape the Policy Letter to be presented to the States Assembly in December 2022 is ambitious, but the Ports team is making good progress and engineering investigation teams is due to be on the ground in quarter one of 2022.”

Jenny Giles is the Project Civil Engineer for Guernsey Ports:

“We are working with our consultants on securing specialist surveying and seabed core drilling equipment this coming winter. This equipment is needed to assess the potential footprint of a new marina and any possible limitations of the area, geology and surrounding infrastructure, so that we can present the best possible options to the States Assembly.”

We're told those who currently use the Pool area will be contacted ahead of any work and told how it may impact them.