Reassurance Given Over AstraZeneca Jab 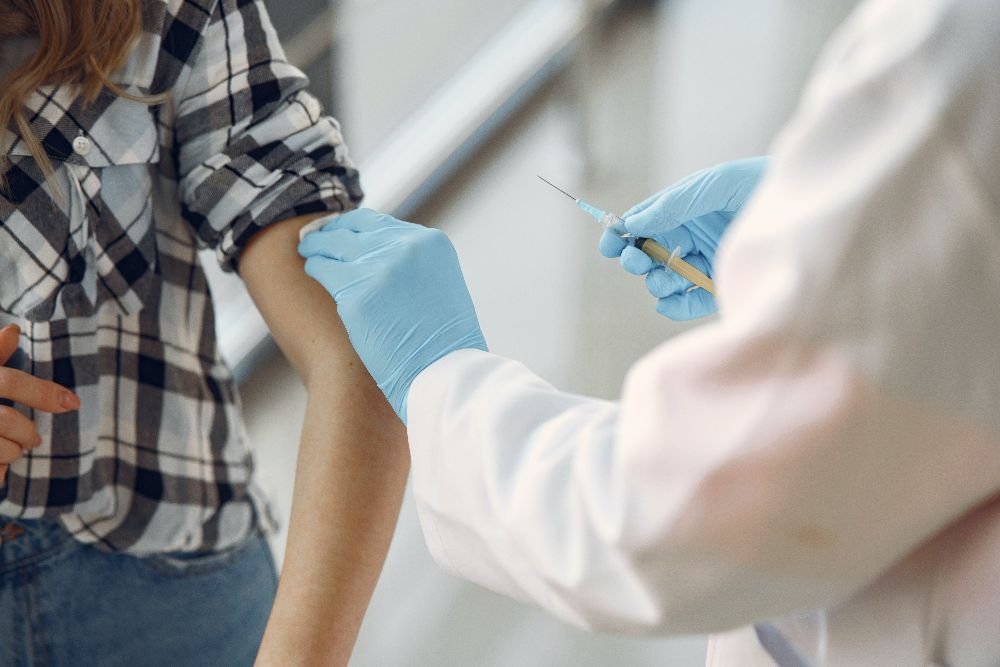 Guernsey's senior medics are reassuring islanders that the Oxford AstraZeneca vaccine is safe, and the government has corrected previously published vaccination figures.

Some European countries - including Germany, France and Italy - have halted rollouts as a precaution because of concerns about blood clots.

European data shows 30 cases out of 5-million jabs given - but experts say they'd expect around 100 a week in a population that size.

British medical experts, the World Health Organisation, and political leaders are all urging the continued use of the AstraZeneca coronavirus jab.

More than 11 million doses have been administered across the UK and the Medicines & Healthcare products Regulatory Agency (MHRA) says reports of blood clots received so far are not greater than the number that would have occurred naturally in the vaccinated population, while the European Medicines Agency (EMA) says the benefits of vaccination currently still outweigh risks.

The Bailiwick has delivered 25,965 doses of coronavirus vaccine – of which 10,315 were the AstraZeneca vaccine.

The authorities here say that, 'whilst a small number of those who have received the vaccine have reported side effects (in line with those identified by the manufacturers and the MHRA), no one has reported an issue with blood clots'.

Guernsey's Director of Public Health Dr Nicola Brink the situation is being kept under careful review and the safety of islanders will always come first.

"Based on the information we have, islanders it is our recommendation that islanders should still come forward for vaccination when they are called.

We know that people reading and listening to the news will be worried about having their vaccination if they have been allocated the AstraZeneca vaccine. Unfortunately it is not possible for people to be able to choose which vaccine they are given. The doses are allocated according to our delivery schedules. We will continue to monitor the information from the EMA, the MHRA and the Joint Committee for Vaccination and Immunisation) JCVI and will provide updates on their investigations in to the very small numbers of cases who developed blood clots.

Updates will be given as regularly as we are able. In the meantime, the benefits of having the vaccine far outweigh any potential risks or side effects and we would urge everyone who has been invited to have the  vaccine so far to attend their appointments - or schedule their appointments as soon as possible."

Medical Director Dr Peter Rabey agrees, saying there is no conclusive link between the vaccine and the cases and therefore islanders should come forward to receive their vaccine:

"We have seen the benefits of the vaccination programme in the second wave of infection in Guernsey where many of the most vulnerable islanders were protected against the severe consequences of infection. I would therefore also encourage islanders to come forward for vaccination."

Last Friday the States said more than 29,000 doses had been delivered in the Bailiwick.

They gave information that 30% of adults had received a first injection and that the it had administered 44.7 doses per head of the population, which Chief Minister Deputy Peter Ferbrache described as putting Guernsey "...certainly in the top group in the world per capita for our vaccination programme".

The government says a data error last week resulted in some double counting.

The correct total vaccinations figure should have been 25,965 - with 24% of adults receiving a first dose and 39.5 doses per head of the population.

It has corrected the mistake.