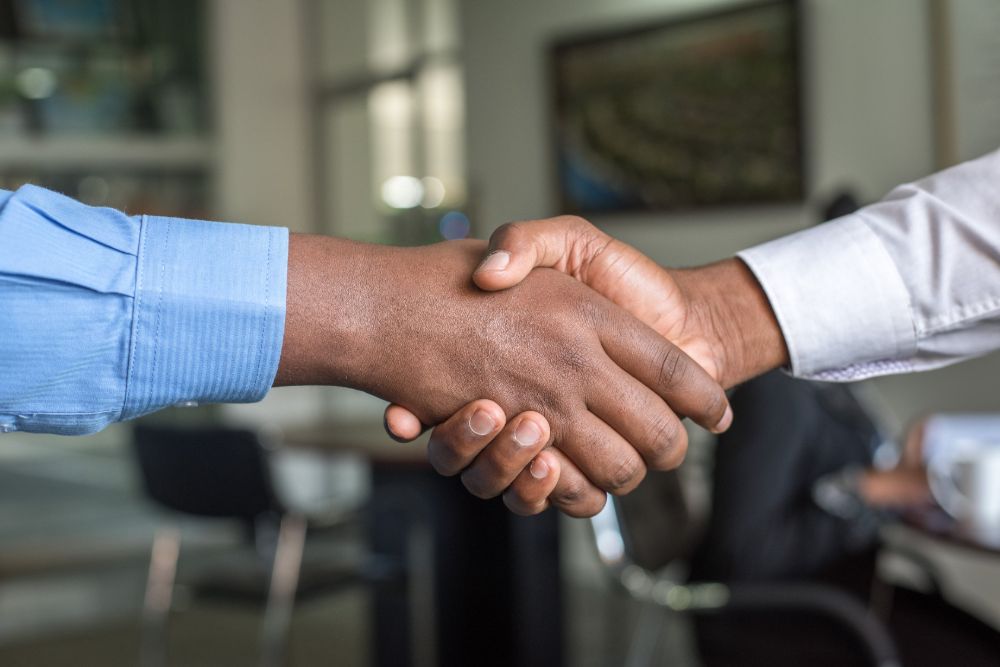 Photo by Cytonn Photography from Pexels

Money from the Covid-19 Community Charity Appeal is helping to fund charities and supporting additional services during the pandemic.

The newly-formed Social Investment Fund (SIF) launched the Covid-19 Community Charity Appeal earlier this year to support charities which have been badly affected by the pandemic and which have provided support to the community during the crisis.

The appeal has raised £400,782.02 through public donations from individuals, businesses and charitable trusts.

SIF committed to match fund the total amount raised from the public with its own funds if needed and, so far, more than £450,000 has been distributed to a wide range of charitable organisations.

One of the largest grants was to Safer.  A donation of almost £25,000 has gone towards the cost of an Independent Domestic Violence Advisor to give extra support during lockdown.

This cost was shared with the Lloyds Bank Foundation

The Guernsey Sports Commission has been awarded £25,000 towards a Sports Recovery Fund which helped sporting organisations hit hard by the pandemic.

Some charities received funding for new initiatives during lockdown, such as Men’s Shed Guernsey which ran ‘Shedcast’ sessions for its members to reduce isolation; Les Cotils for its ‘Food for Families’ initiative;  and the partnership project ‘Stay Connected’ which enabled older and vulnerable people to keep in touch with family and services during lockdown.

Several organisations were awarded grants which, along with supporting loss of income, provided additional funding for PPE and other equipment needed for Covid-19. These included Choices, the Cheshire Home, St John Ambulance Guernsey and Citizens Advice  Guernsey.

Jurat Stephen Jones OBE, chair of the Social Investment Fund, said: “This year has once again proved the value of the work that so many charities provide, especially during times of crisis. SIF is committed to working transparently, to the highest standards of governance, in the way we invest the public’s money back into the community. We look forward to providing regular reports on where and how funds are being invested through our new grants programmes.”