Students Asked If They Want To Stay In Guernsey 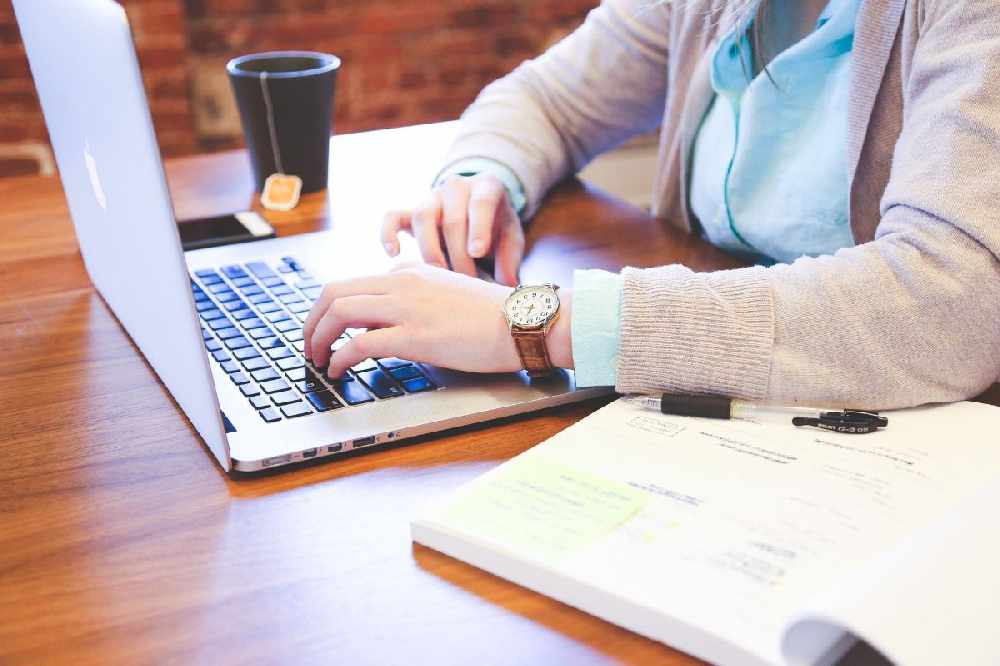 Year 13 Students in Guernsey are being asked if they want to continue their studies here instead of going to university.

The Guernsey Institute is running a survey to gauge demand, amid concerns from some young people about starting a course away from home during the uncertainty of the coronavirus pandemic.

The TGI says it may be able to offer some foundation level courses.  Some universities permit those who have completed them to move straight to their second year.

190 youngsters have replied so far, with the majority saying they are not sure what they are going to do.

Industry leaders are being asked what demand there would be from employers, and for what subjects.

Jacki Hughes is Executive Principal of The Guernsey Institute:

“Understandably, some students are concerned about relocating to the UK in the midst of this pandemic, but also want to ensure they continue their studies. If the demand is there, we have the opportunity to offer some foundation level courses on island, which may allow students to spend the first 12 months of their studies in Guernsey, and then jump into university in their second year of studies without 2 having had a 12 month break. Some universities will recognise these courses as an equivalent to the first year and some will offer a level of credit, but for other students this will be an opportunity to continue studying at a higher level, rather than having a year out before their university studies begin.”

Deputy Andrea Dudley-Owen, President of the Committee for Education, Sport & Culture, says it could give peace of mind to local students worried about moving to the UK during the pandemic, and letting their studies slip.

"Similarly, many will be concerned about finding employment during these tumultuous times. These courses would help to give students critical work experience on placements while they study, which can often be key to them securing employment.”