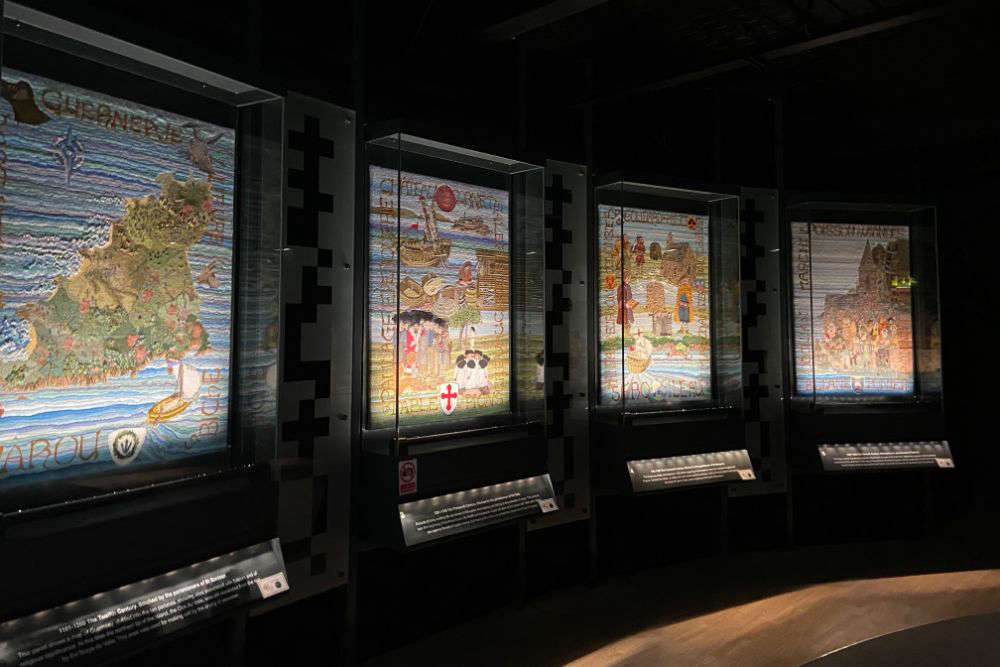 The Trustees of Guernsey's Millennium Tapestry have warned it could have to be moved to a museum in France unless a suitable new home can be found here.

They say the current gallery situated within St James is no longer covering its costs, with fewer visitors now making the trip up the hill from St Peter Port's main attractions:

"After 20 years, the pattern of tourism on the island has changed and we are now finding it a struggle to remain financially viable.

To keep afloat, we must increase our footfall and be more accessible to the casual tourist, rather than just the organised tour groups, as well as to the local passer-by.

Sadly, despite signs, advertising and the excellent work of the Guernsey Information Centre visitors do not casually walk up the hill to St James."

The Trustees say they have spent more than two years trying to find a new home for the tapestry, entering discussions with Guernsey Museums.

It was hoped a new gallery could be created within the Lower Barracks of Castle Cornet, but the group say States funding for the renovation work was pulled, leaving the tapestry's future uncertain 'with no indication of what the States have in mind for it, nor any timescale'.

Guernsey Museums are said to be keen to take over responsibility for the Millennium Tapestry's safe-keeping, but anywhere to display the panels, they have been unable to agree to any long-term plans for its future. 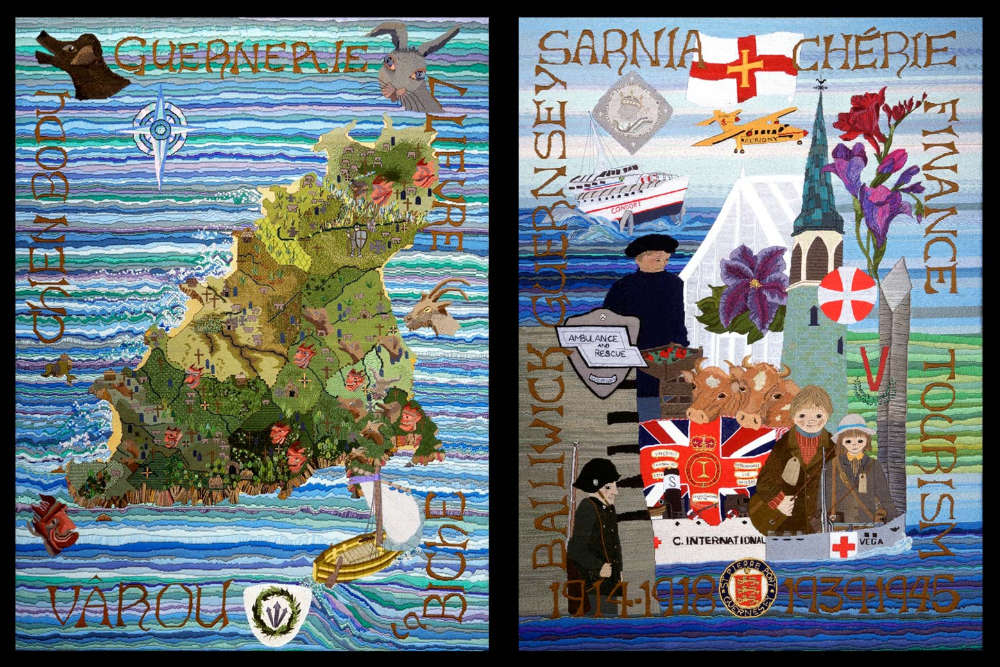 Ian Hunter, the Chairman of the Guernsey Tapestry, has told Island FM that if a new home for the tapestry cannot be found on the island, it may have to be moved to a museum in France:

"It was created by the bailiwick for the bailiwick. When it was made in the late 1990s, virtually everybody in the island knew someone who was involved in it. It's not just a tapestry, it's a part of the ethos of the island.

We do not want to go down that route [relocating it off-island], but if we can't afford to keep running the gallery, one of our requirements as the trustees of the tapestry is to make sure the panels remain on public display."

Responding to the Trustees' letter, Helen Glencross - the Head of Heritage Services for the States' Culture & Heritage Department - disputes some of the claims:

While the Museum Service, and the wider States of Guernsey, is always keen to retain and display pieces of the island’s heritage, at this stage, we have not been able to find anywhere suitable for the tapestry outside of St James, despite looking at a number of options."