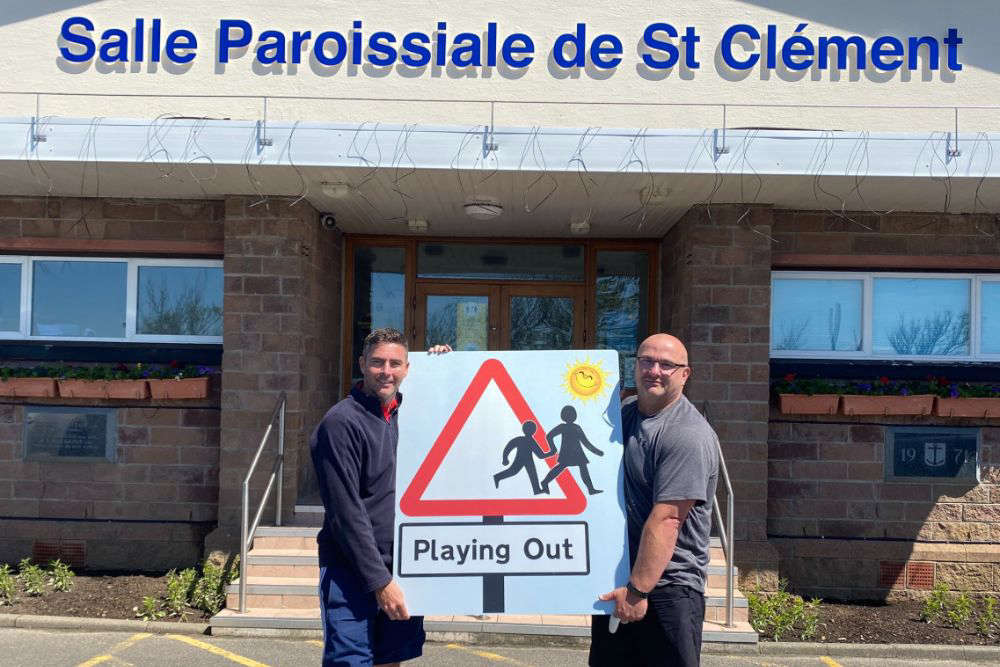 The organiser of the latest 'Playing Out' campaign event in St Clement wants more people across Jersey to put on outdoor events for children.

Rue de Maupertuis will be closed between 6pm and 7.30pm on Thursday 15 July to allow children to play games in the street.

It follows the event at St Luke's School last month where primary-aged children could play on the closed road outside the school all day.

PE teacher and Parishes of Jersey Football Club manager James Scott is helping to put on the St Clement evening of play, which isn't linked to any particular school.

He says the first event encouraged him to organise his own.

"It was a huge success, all the children were out playing, the road was covered in drawings using chalk and it was just a really, really nice environment. 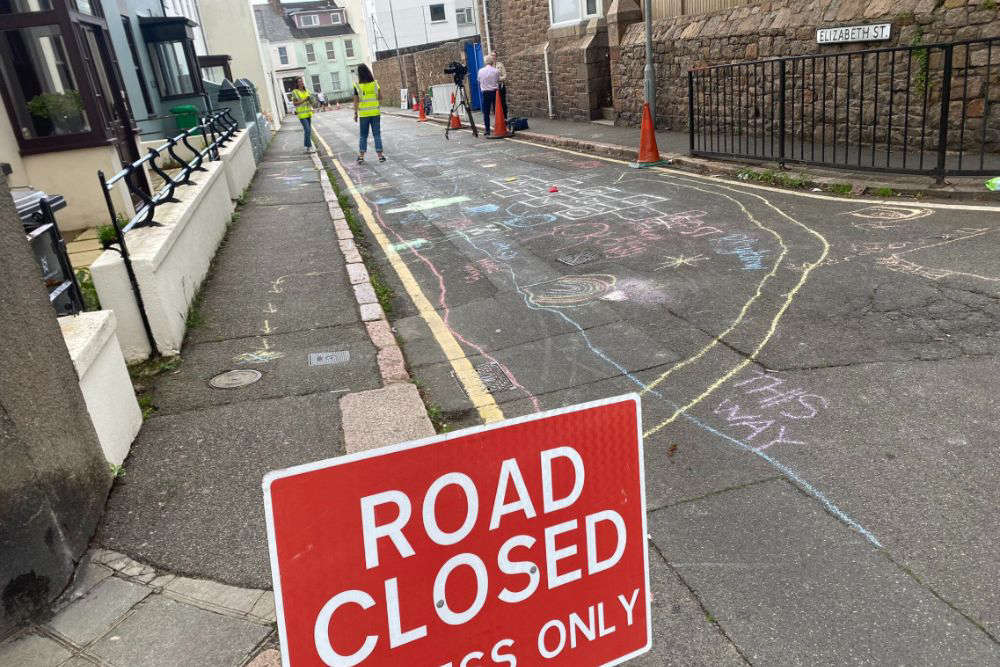 "I've been following it closely and I can't see any negatives, really. Closing a street down to cars and traffic so that children can go out and play - it's turning back the clock a little bit.

"The social aspect within a community, that's really important, to try to get the children who live close to each other playing together. The social interaction of the parents who are out there as well can only help the community and, obviously, the physical and mental importance of children playing and interacting with youngsters who are of similar ages to themselves."

The national 'Playing Out' campaign has been introduced to help children at schools, especially those with little or no outside space, to spend more time playing in the open air.

"Some schools are more blessed than others but this next playing out event is more so closing off a street so youngsters can come out and play so it  doesn't actually have to be attached to a school," Mr Scott says. "We just feel that giving them a space to play that is against the norm will draw them in and hopefully they'll want to take part in it. 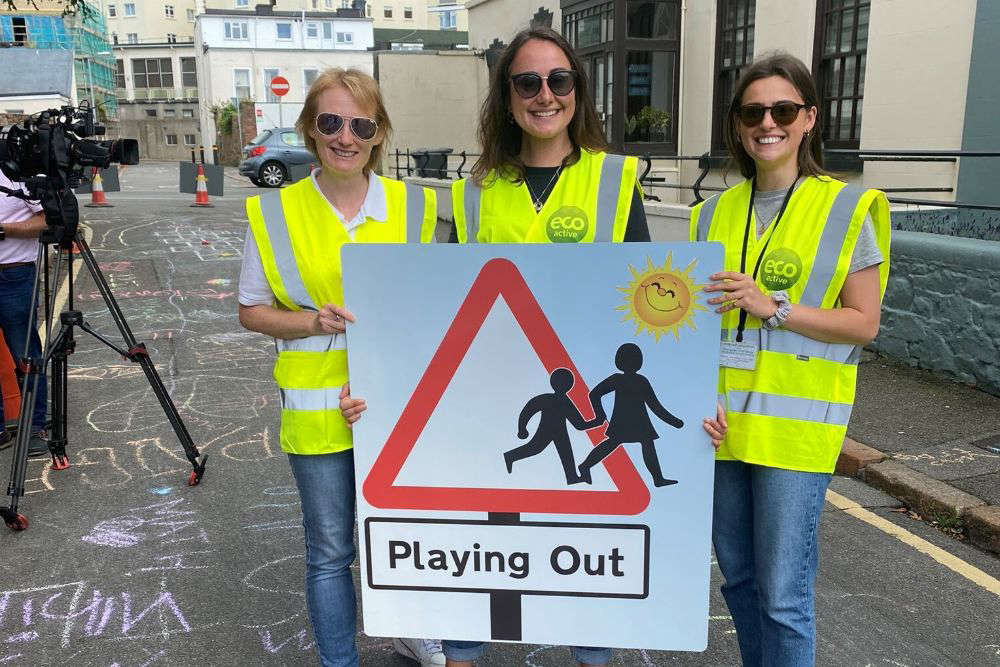 "Hopefully, this next event in St Clement will encourage others to host a similar event close to their house or in their community and hopefully we'll be able to put our heads together and it can be an island-wide thing."