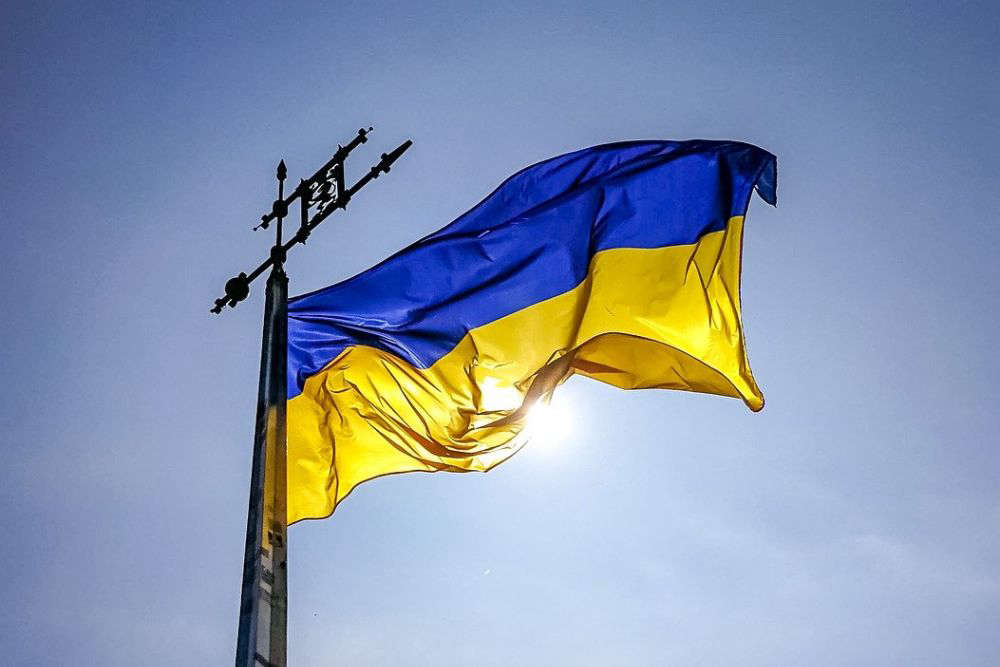 Guernsey's Bailiff has opened a Disaster Relief Fund for Ukraine.

Donations from islanders will be passed to the Disasters Emergency Committee, working with aid agencies to support Ukrainians affected by the conflict in their home country.

Richard McMahon says any donation, however small, will do some good and be appreciated by those who deserve our help.

“The Bailiff’s Fund serves to facilitate the making of donations in this Island, offering the means by which to record the continuing generosity of the people of Guernsey.

There are other ways in which people can donate directly to those organisations offering aid to Ukraine, but I feel it appropriate to pool donations of those who prefer to use this Fund so that they can be passed to the DEC to assist those people in, or who have fled from, Ukraine in their hour of need." 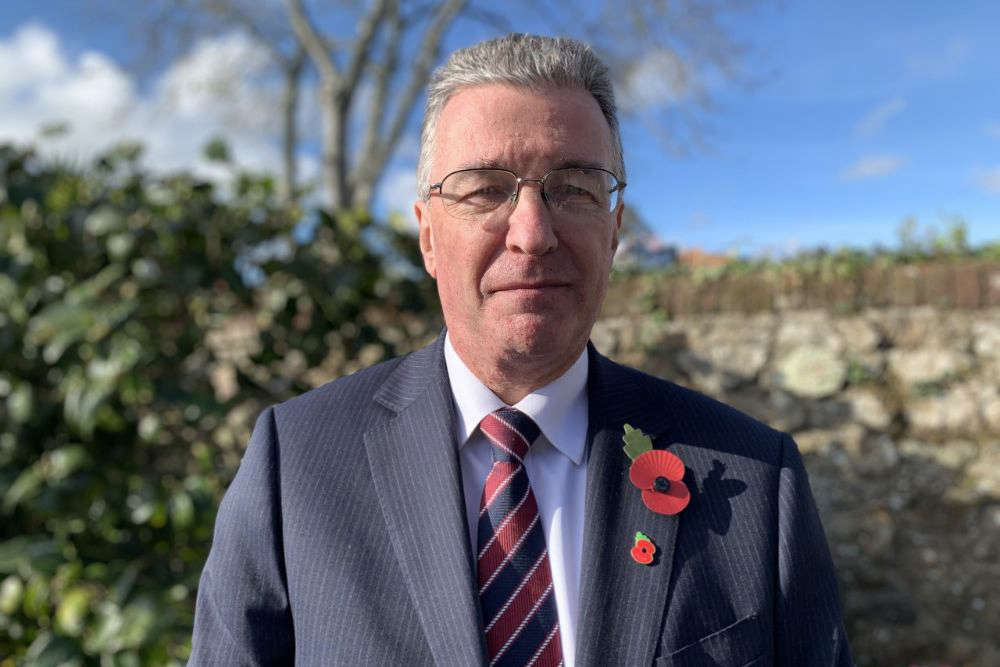 The Bailiff's Disaster Relief Fund was set up in 2001 as a focus for Guernsey donations in support of fundraising initiatives promoted by the DEC.

The DEC brings together independent humanitarian organisations best placed to channel donations from the British public to where it is most needed following disasters overseas.

Guernsey's government has already pledged £500,000 to the DEC.

Anyone wishing to make a donation through the Bailiff’s Disaster Relief Fund can do so as follows:
• By bank transfer:
Bank: NatWest Bank, Guernsey
Sort Code 60-09-20
Account Number 74070487

• In person at the bank counter:
Any branch of NatWest in the Bailiwick for the account of Bailiff’s Disaster Relief Fund Ukraine Appeal, number 74070487

Donations can also be made directly through the Red Cross, UNICEF and the Disasters Emergency Committee websites.