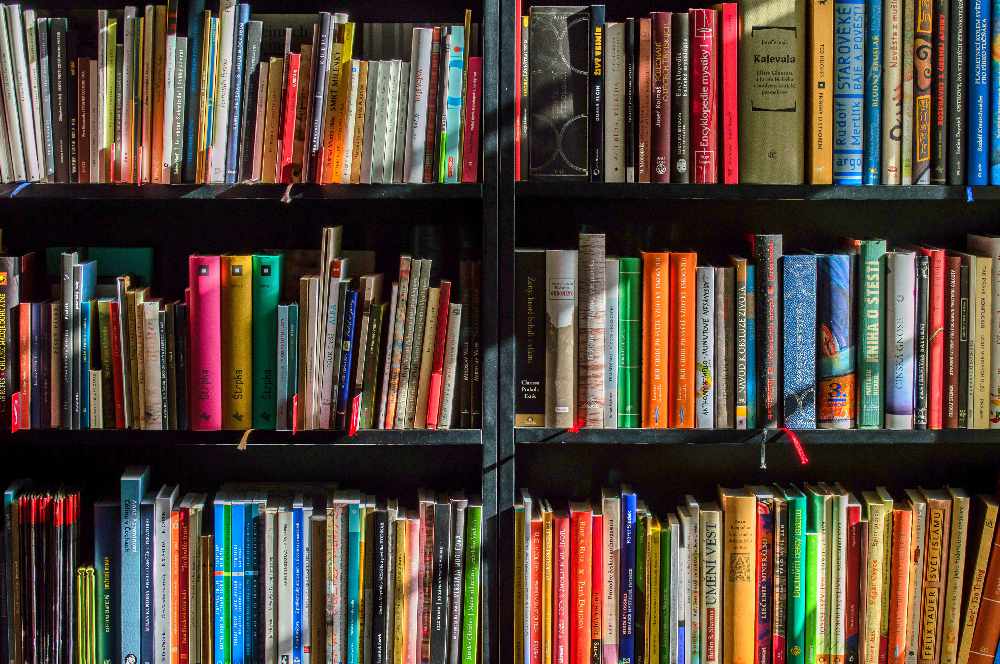 One of the island’s major arts events has been cancelled following the escalation of the coronavirus pandemic and advice from authorities.

This year’s Festival, scheduled for the 29 April to 3 May, had nearly 60 events planned, mostly with writers and speakers from the UK, as well as a full education and community programme.

The Guernsey Literary Festival’s board of directors met to discuss the situation and board chairman Rob Shepherd says that the decision to cancel was taken ‘with a heavy heart’.

‘I suspect that few of you will be surprised at this decision but rest assured it has only been taken as a last resort and with the health of our authors, audiences and volunteers as the priority,’ says Mr Shepherd.

All those who have bought tickets will be offered a refund or the option to attend selected events at a rearranged date. Ben Fogle’s event on 8th October is still going ahead at this point in time.

'The Festival is considering options for later in the year, which may include some of the speakers scheduled for next month’s events. It may be that these can be rearranged for later in the year. We will let you know as soon as we have some concrete plans,’ says Mr Shepherd.

The Festival’s WriteStuff writing competition for local schoolchildren will be judged as normal and results of the Guernsey International Poetry Competition, which has just been judged by Poet Laureate Simon Armitage, will be announced soon.