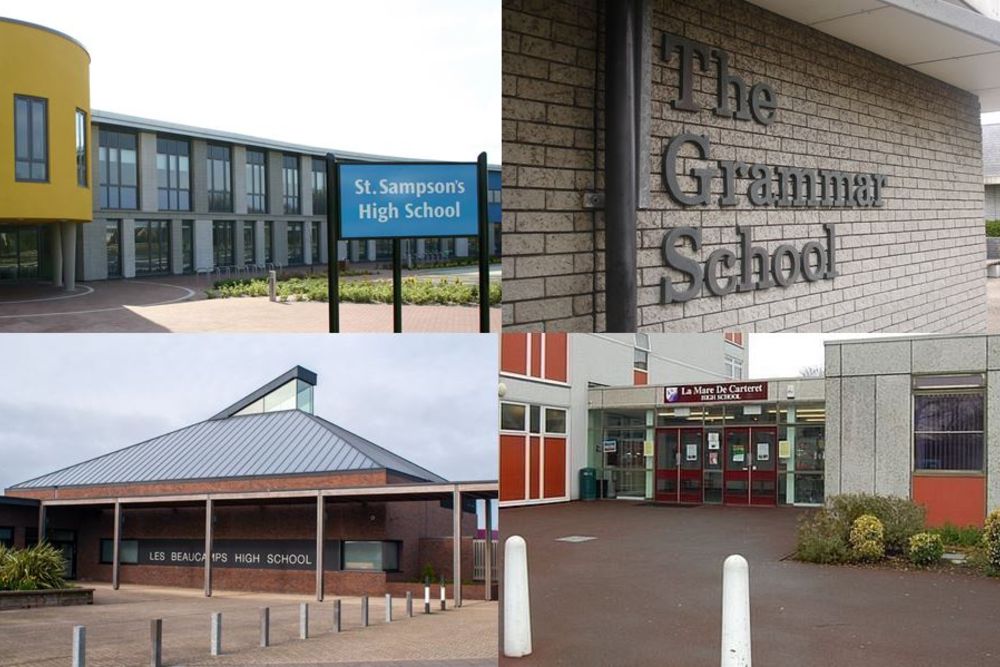 ESC Committee member Deputy Andy Cameron is among those to have tabled amendments to Education Sport & Culture's proposals for the future of secondary and post-16 education in the islands.

Seconded by Deputy Lindsay de Saumarez, the challenge supports the move to a three-school model - but would be less expensive.

Deputy Cameron made his views known in early-June, following the publication of his committee's plans, saying he could not see the benefit of a brand new sixth form centre.

ESC's policy letter proposes delivering education across four sites, Les Beaucamps, St. Sampsons, Les Varendes and a new build at Les Ozouets - to which most of the estimated £43.5 million capital spending is allocated.

The committee was surprised by the opposition from one of its own members.

He says that, by maximising the use of the current estate and avoiding an expense move from Les Varendes to a new build at Les Ozouets, his idea 'requires less capital investment and is more revenue efficient'.

His amendment follows two public drop-in sessions run by ESC, to engage with islanders and answer any last questions before debate on the matter begins next week (14 July)

Les Beaucamps High School staff have also criticised ESC's plans for secondary and post-16 education in favour of Deputy Cameron's views; expressing their grave concerns about the lack of focus on what is being offered to 11-16 year olds in the current proposals.

Another amendment - from Deputy Mark Leadbetter - asks the States to keep  La Mare de Carteret as an 11-16 school rather than Les Varendes.  It estimates £59m capital costs if that were the case.

There are four other amendments so far, including two from Deputy Le Jonathan Tocq.