Changes And Extensions To Permits To Retain Staff 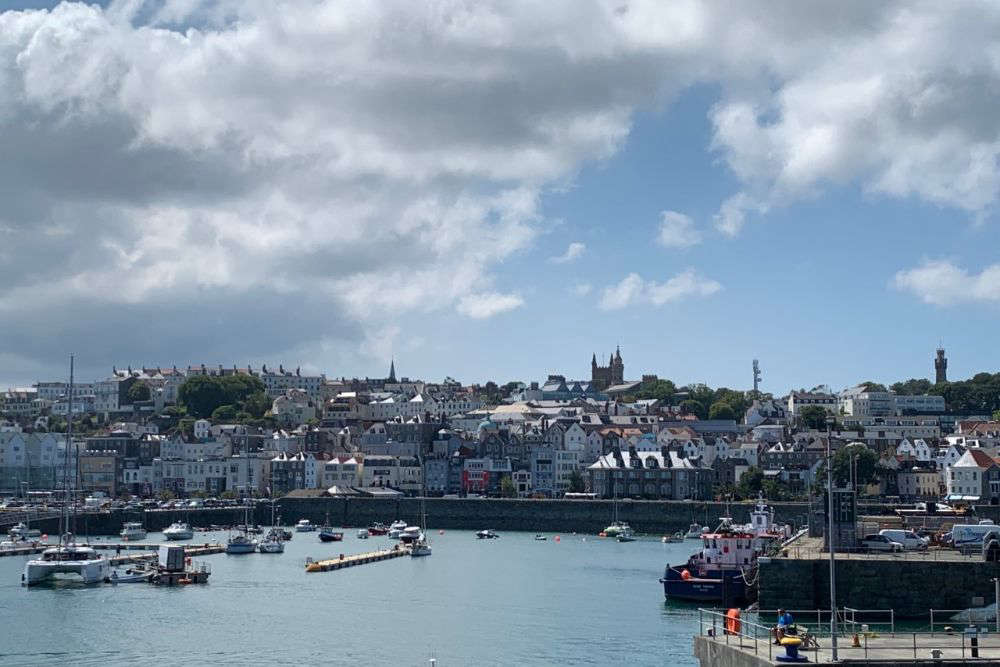 The States will extend short term and medium term employment permits as well as introducing an exemption to those on a 9/3 month residency pattern.

People on medium term five-year permits can now remain in Guernsey for seven years in an attempt to retain staff during a shortage across various sectors.

Anyone working a three month off-island pattern can now also remain without having broken their residency regulations. It's intended to help young people entering the workforce whose parents live in Guernsey.

The Committee for Home Affairs says these changes will stay in place until the end of 2022.

"We know that recruitment is challenging at the moment, due to the pandemic but also because of the impact of Brexit in ways outside our island’s control.

If possible, we want businesses to keep good quality staff who in turn want to remain in the island. Allowing employment permits to be extended up to seven years, instead of the previous maximum of five, should help.

We also recognise the need to make it as easy as possible for young people to remain in the island. We know that young people brought to the island by their parents and living in the open market may want to remain here as they enter the world of work.

We have decided to make a policy change to enable those young people, should they no longer be able to live with their parents in the open market, to get a permit in their own right so they can continue living in Guernsey and contributing to the economy."

The committee has also decided to waive the £120 application fees for short term permits until the end of next December. However, this only applies to any new arrivals into the Bailiwick.

Deputy Prow says this decision has been made in response to challenges faced following Brexit.

"[A]lthough we have deviated from the UK’s points based system for EU nationals, we cannot influence things like the UK’s EU visa arrangements but we can control our charges for employment permits so waiving the cost of these for new arrivals coming in on short-term employment permits should hopefully be welcome news for employers seeking to bring new staff to the island."

Another new policy has been introduced which will allow certain Open Market residents who have lived here for at least eight consecutive years to be granted a Local Market permit if it is not possible to continue living with their parents.

Previously, officials announced that a curated recruitment platform and advertising campaign will be launched by the States in the coming weeks to assist the hospitality sector.