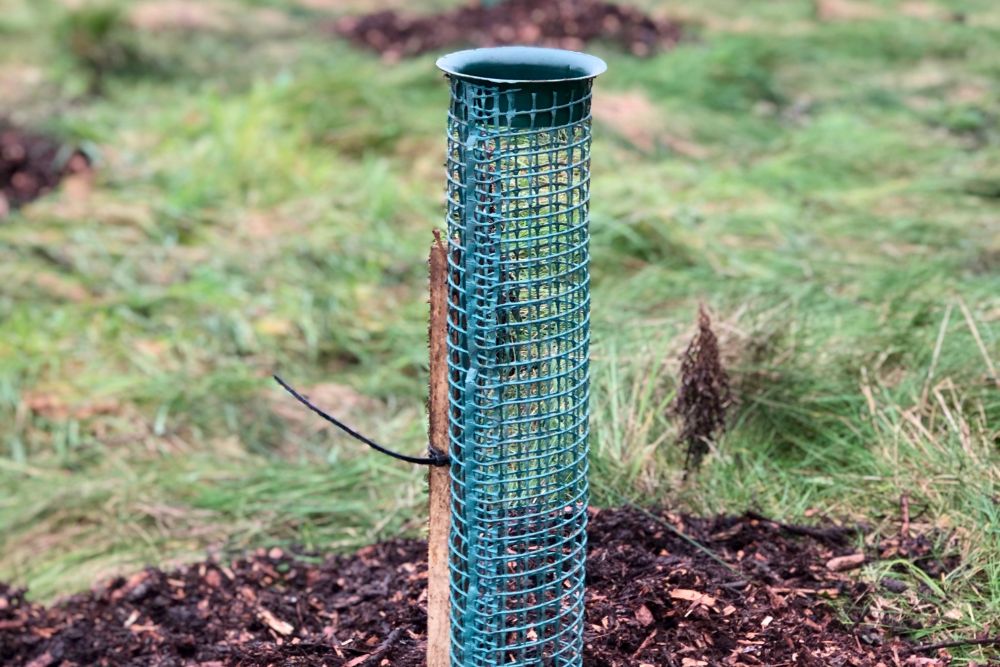 Guernsey Water has been celebrating its one hundredth birthday and doing its bit to promote biodiversity by organising tree planting at some of its sites.

It's partnered with the Co-op and with Guernsey Trees for Life to plant two hundred trees at the Millennium Walk at the Reservoir and other sites including Brickfield House and Kinds Mills.

They are all native species such as English Oak, Hawthorn and Hazel, which will also support other plant and animal life.

Steve Langlois, General Manager at Guernsey Water says: “We are lucky enough to have a number of green spaces in our portfolio which allow us to facilitate these initiatives and, we are thrilled to be partnering with these organisations for such a positive cause."

This initiative will also help replace trees lost through both disease and storm damage over recent years, as well as aiding the retention of water in soils, helping to minimise run off and potential localised flooding during heavy rainfall.

The sites were planned over several months and careful consideration was given to ensuring they avoided potential conflict with underground infrastructure and to ensure that already species-rich habitats were not displaced.

As well as promoting biodiversity, the trees planted will help contribute towards offsetting the Island’s carbon footprint for years to come. 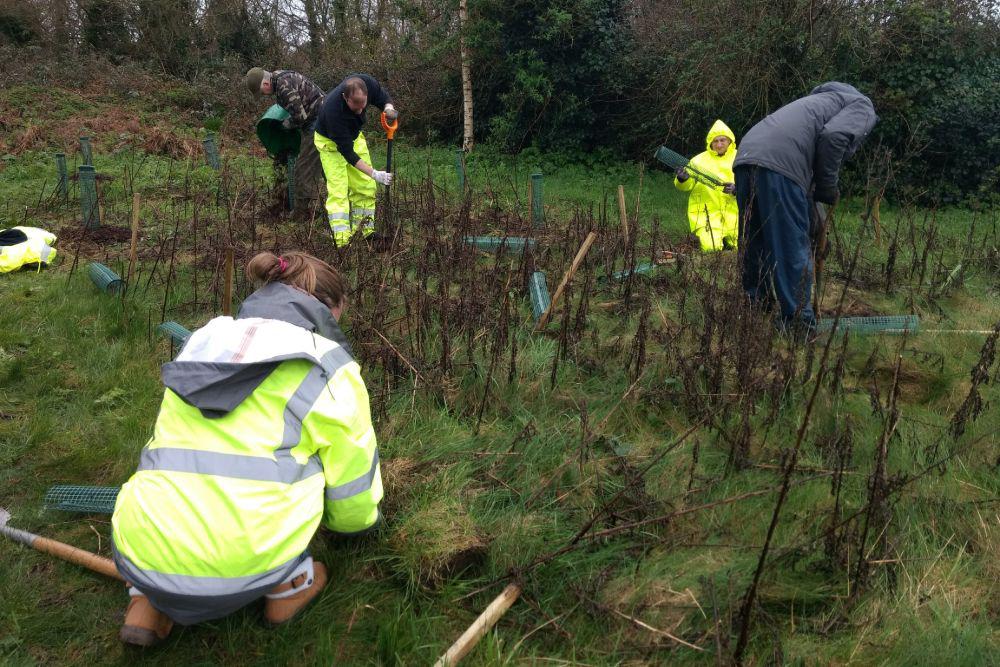