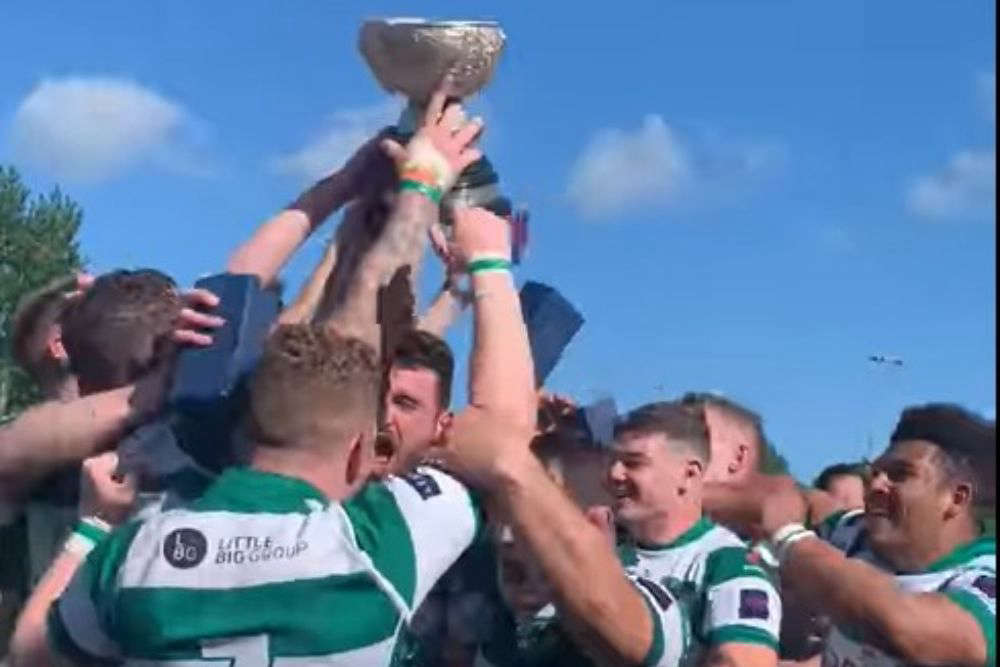 Guernsey Raiders repeated their dominance of inter-insular rugby with a second consecutive Siam Cup victory over the Jersey Reds at Footes Lane on Saturday.

The Raiders beat their rivals in the 2022 Siam Cup 50-0 to make it two out of two, as the competition finally caught up with the postponed pandemic finals.

The margin confirmed Guernsey's current dominance of inter-insular rugby, following on from last weekend's 62-26 victory against Jersey, the first away win for Guernsey since 2007.

Like last week, most of the work was done in the second half, as at half-time the margin was 7-0.

Guernsey's women beat Jersey 13-12, reversing the 2021 result the week before, when Jersey ran out easy winners 40-0.

In the other big sporting fixture of the weekend, football's Muratti Vase, Jersey beat Guernsey 1-0 at Springfield Stadium.

It just wasn't meant to be today. After a hard fought first half @JerseyFA found an extra gear in the second half and are this years @CloseFinanceCI #Muratti champions.

Jersey's women beat Guernsey 5-0, the first time their inter insular has been played in five years.

Jersey WIN the final game of the @DigitalkiyaAi Inter Insular Cup 🏆 by 37 runs making it another clean sweep!